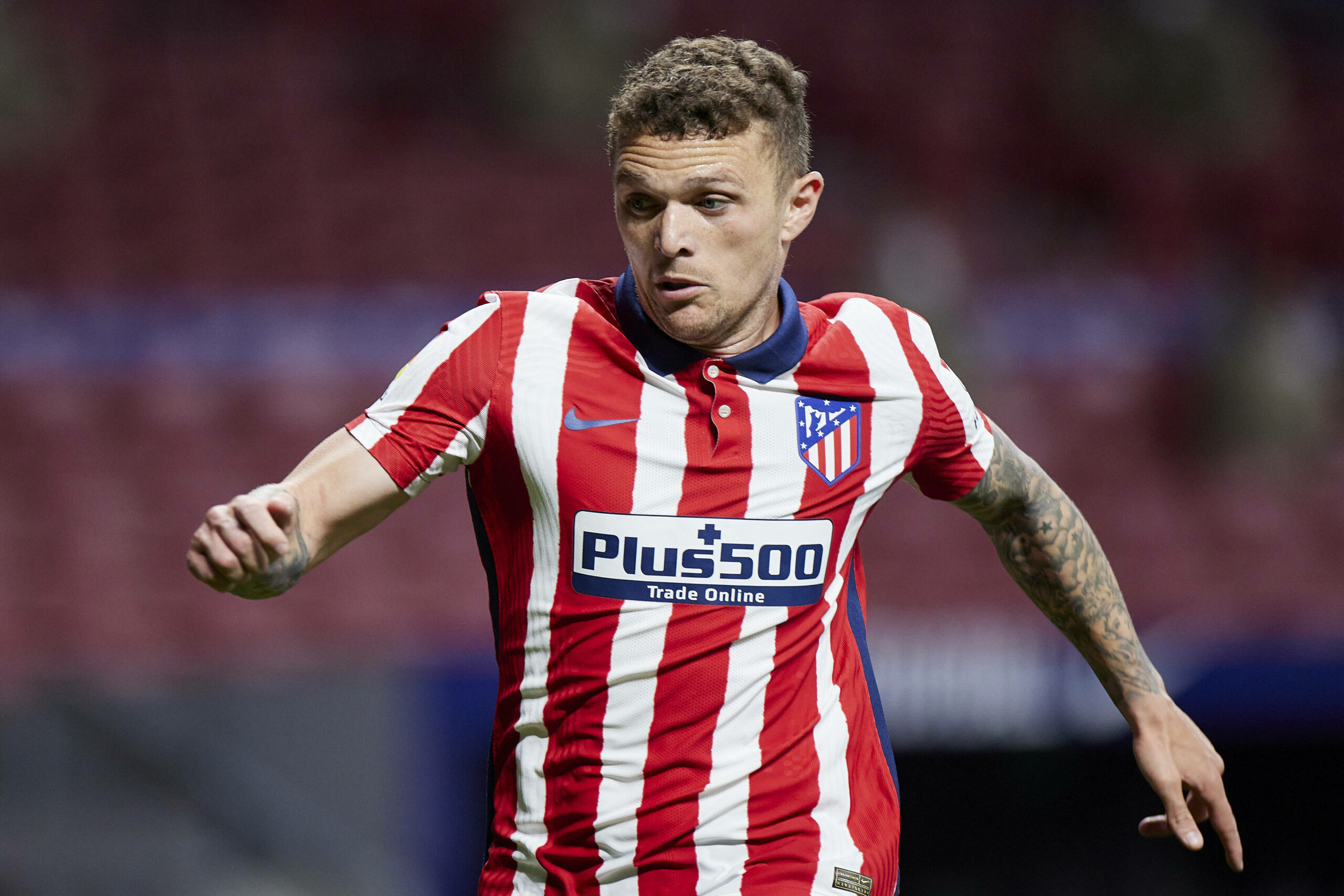 Manchester United have been heavily linked with a move for Atletico Madrid’s Kieran Trippier this summer.

It looks like the 30-year-old’s move to the Theatre of Dreams is close to happening now.

According to The Sun, Trippier is currently in talks with Manchester City’s Raheem Sterling to buy his £3 million mansion.

Sterling bought the luxury pad in 2017, which features five bedrooms and is located in Cheshire.

The experienced full-back is reportedly very keen to move to United after spending two seasons with Atletico.

The Red Devils made an offer to sign Tripper earlier this summer but it was turned down by the La Liga club.

However, United are now said to be very confident that they can secure a deal worth £18 million for the ex-Tottenham Hotspur player.

Trippier enjoyed an impressive 2020-21 season with Atletico, making 28 league appearances to help his side win the La Liga title.

He also made five appearances for England at the European Championships and provided the assist for Luke Shaw’s goal in the final against Italy.

United’s current first-choice right-back is Aaron Wan-Bissaka who has been playing well at Old Trafford.

However, they shouldn’t miss out on a good deal for the experienced defender who can provide good competition to the 23-year-old.