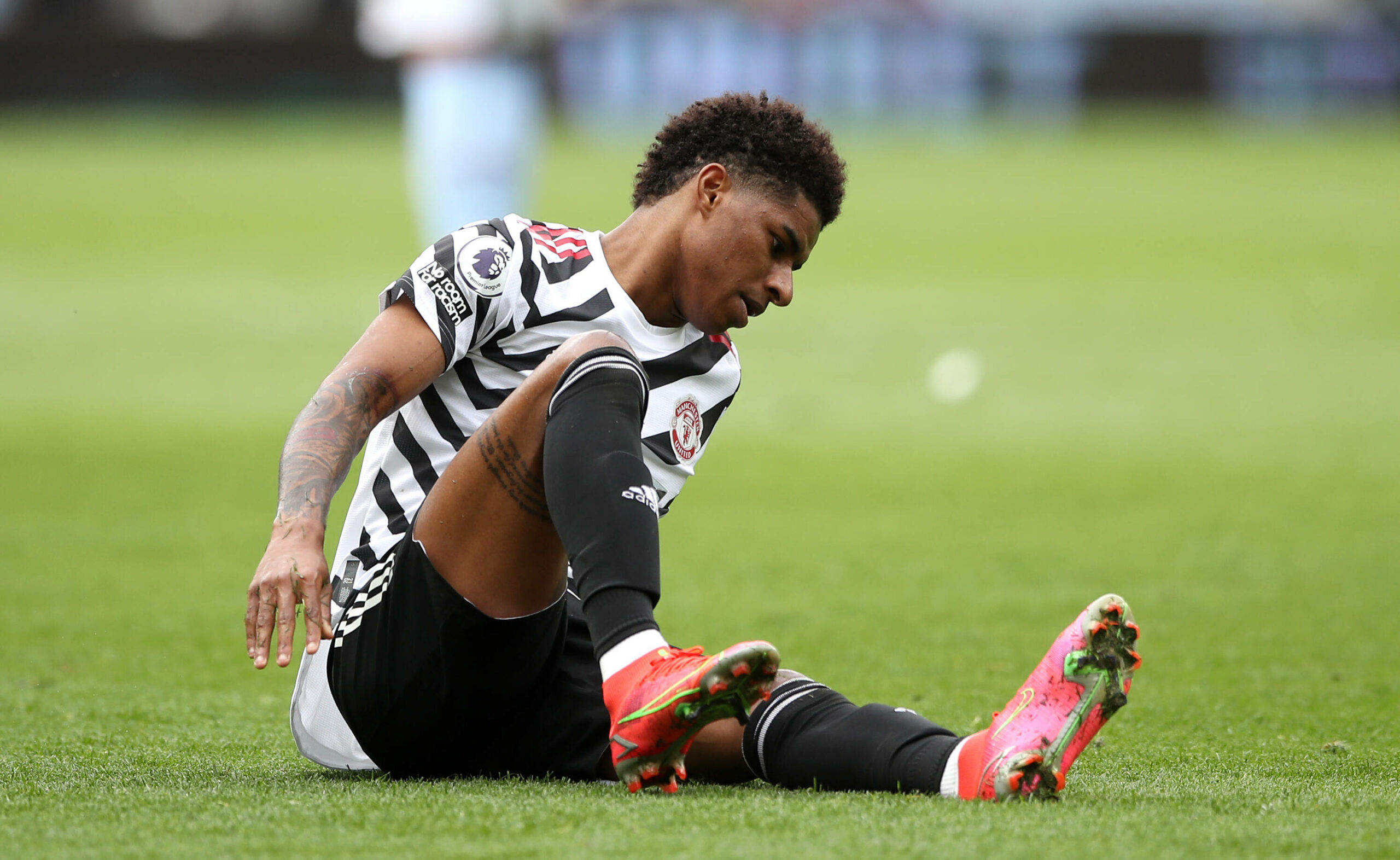 There were several recent reports in the media claiming Marcus Rashford was set to undergo surgery on his shoulder injury later this month.

In what was regarded as a big blow to Manchester United, the 23-year-old was expected to be sidelined until October due to the surgery.

However, Ole Gunnar Solskjaer’s recent comments cast some doubt over these reports.

Regarding the England international’s surgery, the Norwegian boss revealed that a final decision is yet to be taken.

“Marcus went away to reflect on it a little bit,” Solskjaer said (as per BBC Sport).

“We have to take the best course of action for him and the club. We still need to address it with the experts.”

Rashford is still expected to undergo surgery, although United are understandably concerned about having a key player missing for the first two to three months of the season.

Solskjaer’s comments most likely relate to the club exploring the option of delaying the shoulder surgery until next summer.

The 2022 World Cup is scheduled for November and December, meaning the summer will be free for all players.

Solskjaer’s side started their pre-season with a 2-1 victory over Derby County at Pride Park Stadium over the weekend.

Tahith Chong, who will head to Birmingham City for the 2021-22 season, struck the first blow before Facundo Pellistri extended their advantage in the second half.

The Championship side responded with a goal through Colin Kazim-Richards but couldn’t find an equaliser.

Jesse Lingard, who returned to Old Trafford after an impressive loan spell at West Ham United, gave a standout performance against the Rams after coming off the bench in the second half.

United will now return to action against Queens Park Rangers next weekend,

Read Next: Manchester United-bound player in talks to buy £3m mansion in Cheshire.