Manchester United believe they may snatch new investors from Liverpool 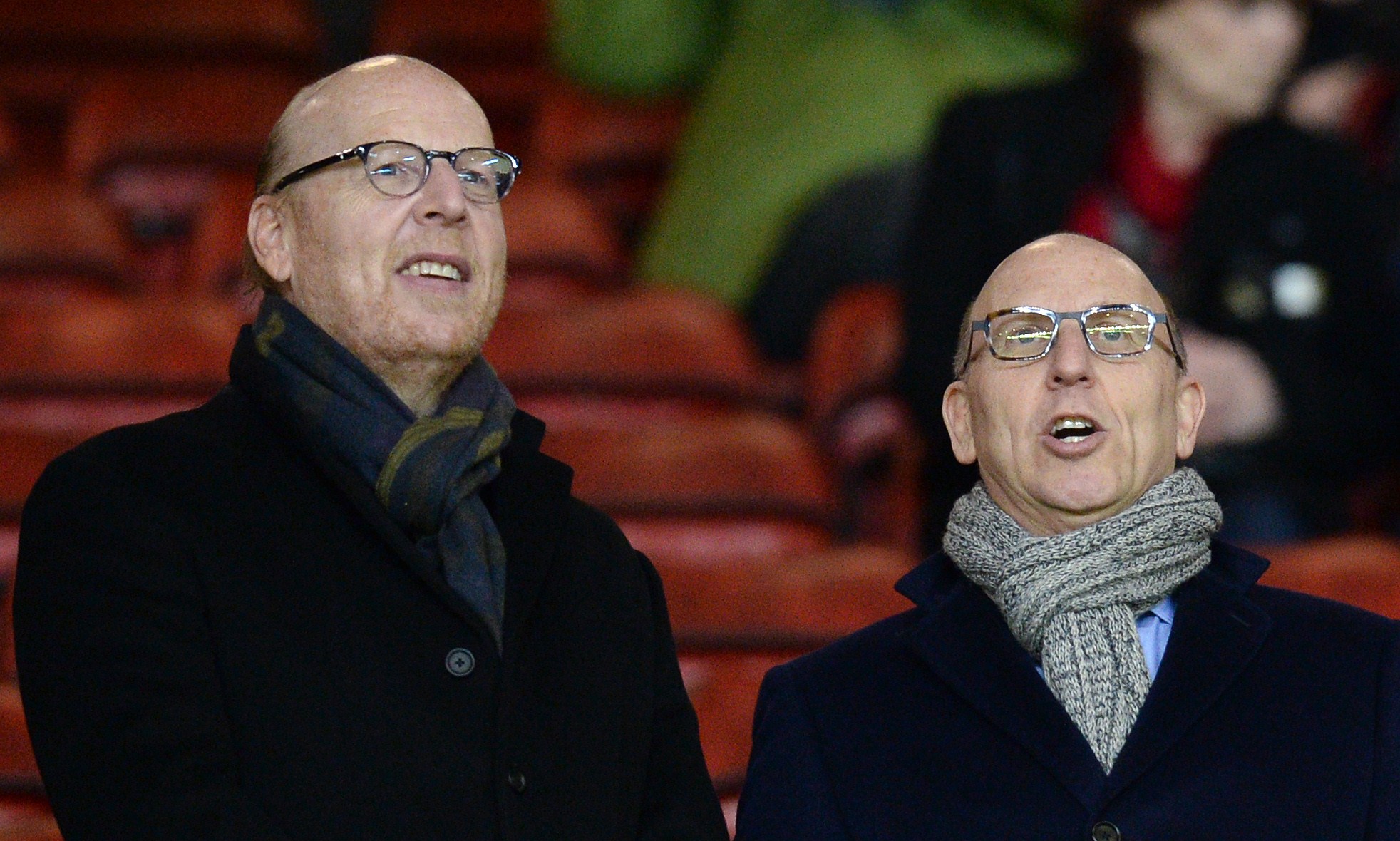 Manchester United feel like they could beat Liverpool to rich new owners, reports The Daily Mail.

The Glazer family have owned Man Utd since 2005. During their reign, they have become increasingly unpopular with the Old Trafford faithful.

The supporters perceive the Americans to be neglectful of the club’s needs. It has been estimated that they have taken over £1 billion out of the club in dividends, while ignoring several infrastructural issues. Portuguese superstar Cristiano Ronaldo was heavily critical of the owners in his interview with Piers Morgan, claiming they “don’t care” about the club.

Yesterday, it was revealed that the Glazers are exploring options to end their 17-year association with the Red Devils. According to The Daily Mail, the club are confident that they can attract new owners ahead of bitter rivals Liverpool.

The Merseyside team are in a similar position. Their owners, Fenway Sports Group, have also been unpopular with the fans due to underinvestment. They also announced that they are looking for a way out of their club.

With two of the world’s biggest football clubs now on the market, there is sure to be plenty of interest. Man Utd hope that potential buyers see them as the more attractive prospect, due to their larger fanbase and global reach.

As of now, the Glazer family’s asking price for Man Utd is unclear, although The Daily Mail also reports that they could demand up to £8 billion. This would come to almost double the fee that Todd Boehly paid when he took over from Roman Abramovich at Chelsea earlier this year.