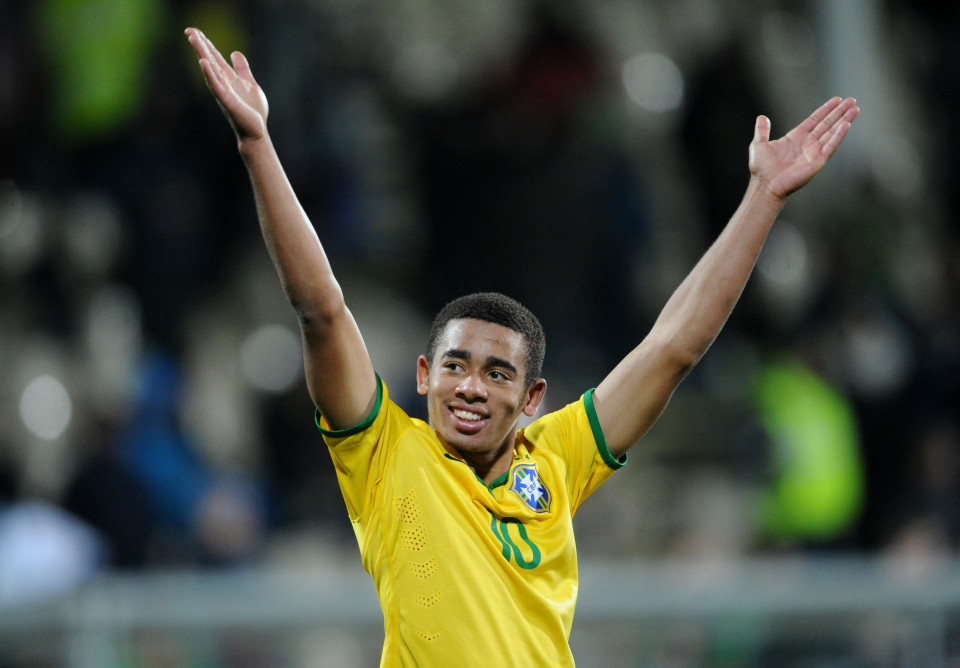 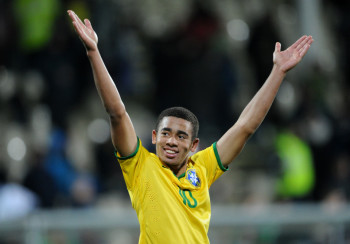 Manchester United have been beaten by Manchester City in the signing of Brazilian forward Gabriel Jesus. The Citizens confirmed the capture of the Palmerias star on August 3, Wednesday.

The Brazil international, who was a initially part of the national squad for the 2016 Copa America Centenario in the United States. However, an issue with his passport forced him to withdraw from the squad.

Jesus, who was wanted by the Red Devils as the Brazilian publication Globoesporte reported that United were ready to pay a fee of €38 million. However, the 19-year-old has decided against joining Jose Mourinho at Old Trafford in favour of playing under his City counterpart Pep Guardiola.

City confirmed that Jesus will continue with Palmerias until the end of the calendar year and will be at the Etihad from January 2017. A statement on City’s official website read, “Manchester City are delighted to announce the signing of Gabriel Jesus from Palmeiras.”

“Gabriel Jesus is recognised as one of South America’s most exciting talents and he was named “best newcomer” in the 2015 Serie A Campeonato.

“The 19-year old has signed for Manchester City FC despite strong interest from some of the biggest clubs in the world. He will join the team in January 2017, with a contract that runs until the end of the 2020/21 season. He will remain at Palmeiras until December 2016.”

City’s Director of Football Txiki Begiristain remains hopeful that the South American forward can hit the ground in the Premier League when he moves to England next year.

“We are delighted that Gabriel has chosen to join us. He is one of the most exciting young prospects in world football and plays the game in a spectacular way. We look forward to him making a big impact at Manchester City in January,” Begiristain said, as quoted by City’s official website.