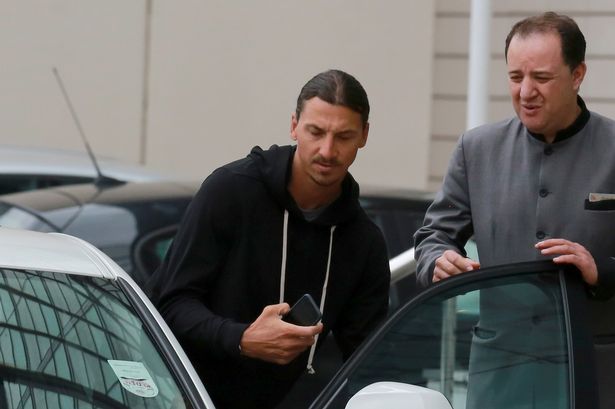 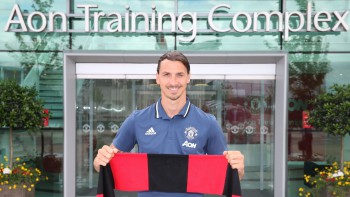 Zlatan Ibrahimovic joined Manchester United earlier this month after his contract at Paris Saint-Germain expired at the end of June. The striker has become the Red Devils’ high profile signing this summer and Old Trafford legend Bryan Robson remains hopeful the Swede can emulate what Robin van Persie did in his first season at the club.

Van Persie moved to United from Arsenal after Sir Alex Ferguson convinced the Dutch international to snub Manchester City to join his side. He was a key player as his goals helped the 20-time English champions win the Premier League title in 2012-13 season. It was United’s record title.

Ibrahimovic was the star player and the 34-year-old has only improved his goal scoring rate in the last few seasons. He scored 50 goals in all competitions for the Ligue 1 winners in the previous campaign and Robson remains hopeful the former Swedish international can replicate his PSG form at United in the upcoming season to help United win the title.

“Zlatan is 34 and it would have been nice to get him at 28 or 29, something like that, but the way he played for PSG last year showed he has a lot to offer still and he looks really fit,” Robson told MUTV.

“I think back to Sir Alex’s last year when everybody talked about Robin van Persie’s age and his injuries when he joined, but he won us the title with his goals that season. Hopefully Zlatan can do the same.

“He will take the pressure off Wayne Rooney as well. Every time we’ve had a bad result the excuse is that Wayne didn’t play particularly well. The pressure has always been on him to perform and Zlatan will take that away from Wayne a wee bit, so Wayne can relax and enjoy his game.

“Zlatan gave a great interview when the reporter told him that he’d previously described himself as 10 out of 10 and asked how he would rate himself now… Zlatan said 11 out of 10!”