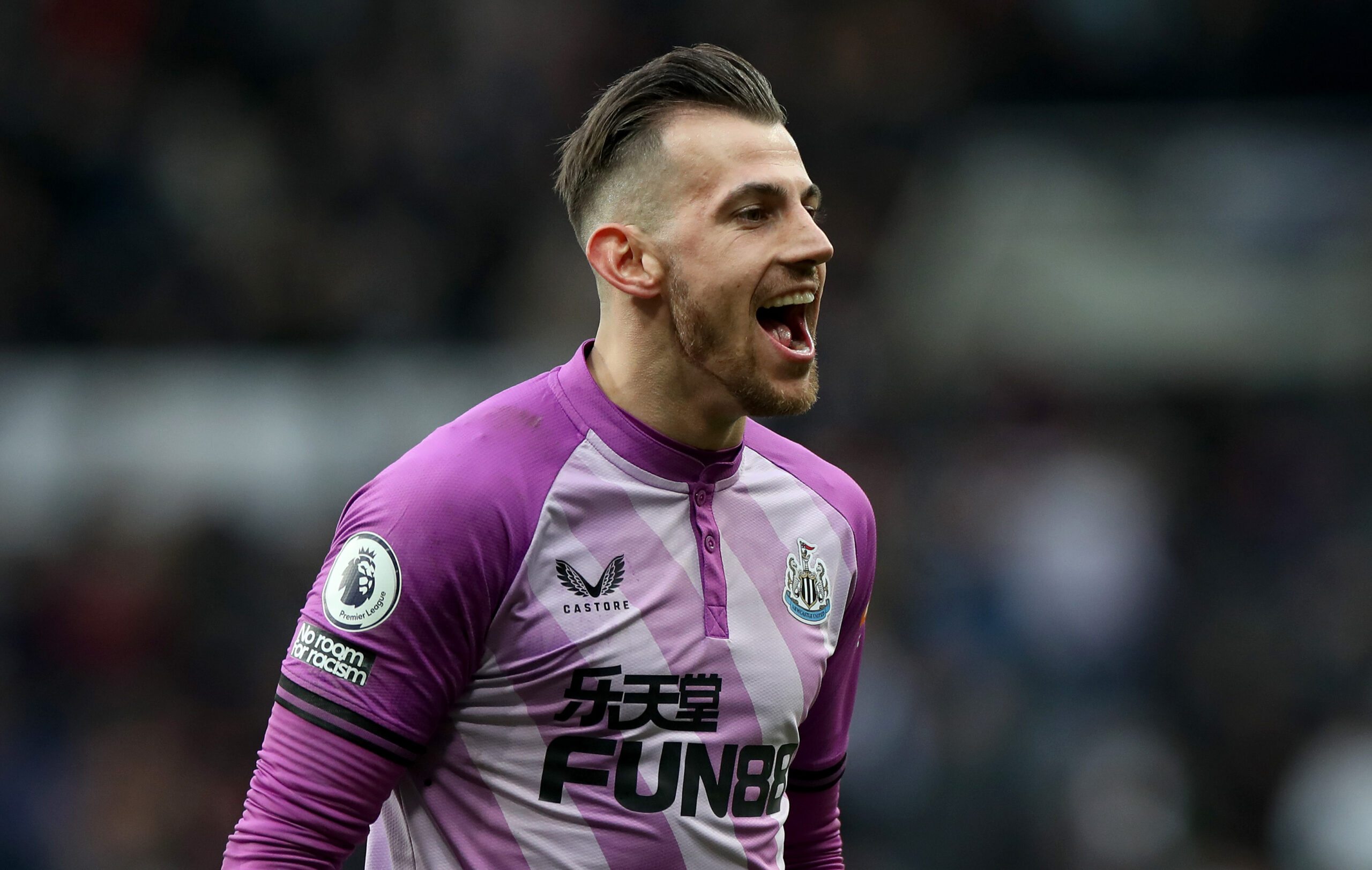 Manchester United are on the verge of signing Martin Dúbravka from Newcastle United.

Fabrizio Romano has revealed that the two clubs have reached a full agreement for a loan deal with a £5 million buy option.

The 33-year-old goalkeeper is expected to have his medical on Tuesday.

Erik ten Hag was keen on adding depth to the goalkeeping department.

He wanted a shot-stopper who can be a decent back-up for number one David de Gea following Dean Henderson’s loan move to Nottingham Forest.

It looks like his wish is going to be completed just before the transfer deadline day.

The Slovakian international is no stranger to the Premier League.

He has had 130 outings in five seasons for Newcastle.

A loan deal with a non-mandatory buy clause looks like a bargain for a shot-stopper with such vast experience.

Dúbravka lost his number-one spot to Nick Pope who joined the Magpies from Burnley this summer.

He informed Eddie Howe earlier this week that he wish to leave the club and join Man United.

The veteran is not a sweeper keeper but will provide good cover for De Gea if the Spaniard gets injured.

His arrival will also push De Gea to work even harder for his starting berth.

The Red Devils initially tried to sign Eintracht Frankfurt’s Kevin Trapp but failed in their pursuit.

Ajax forward Antony is also set for a move to Old Trafford for a reported fee of €100m including add-ons, easily one of the most expensive transfers in Man Utd’s history.

United are very busy with only three days of the summer transfer window remaining.

The humiliating defeats in the first two league games have proved to be the catalyst behind Red Devils’ recent urgency to bolster the squad.