Manchester United are one match away from equalling a record 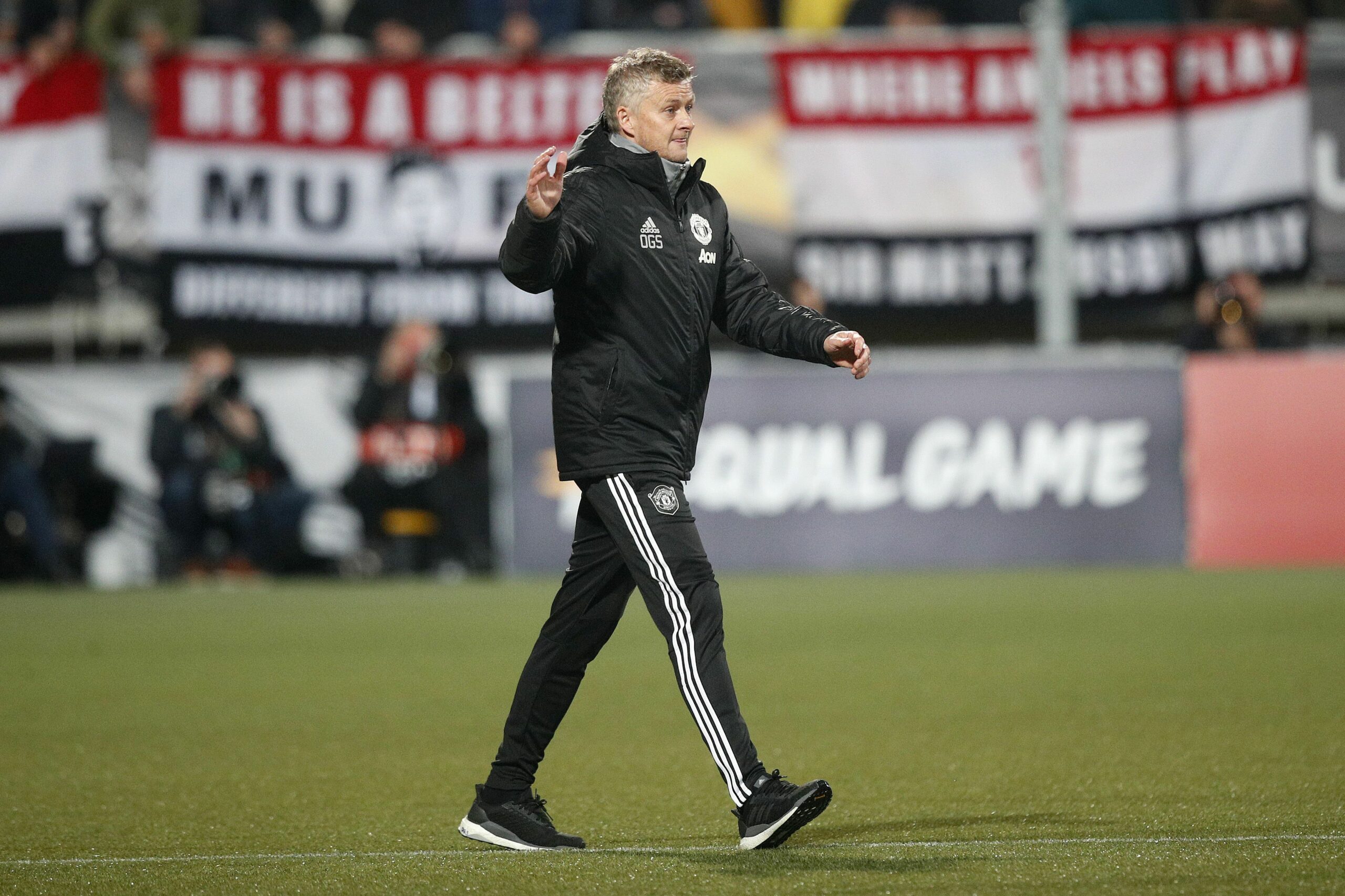 Manchester United are close to securing a historic feat when they travel to Southampton on Sunday.

If the Red Devils avoid defeat against The Saints, they could match the record held by Arsenal for the longest unbeaten away streak in the Premier League, which stands at 27.

United began this streak in the 2019-20 season and didn’t lose a single away fixture last term.

In doing so, they became only the fourth club in the 133-year English football history to achieve this feat.

Their visit to Southampton will be the first away fixture of the season, and the statistics hugely point towards United equalling the record.

United have not lost a single away fixture against Saints since 2003.

Although they thrashed Southampton 9-0 the last time they met, their earlier visit to St Mary’s required a late brace from Edinson Cavani to secure a 3-2 win.

If they maintain their away form and improve things at home, they could mount a serious challenge for the title.

United are strongly fancied to defeat Southampton this weekend and equal Arsenal’s record.