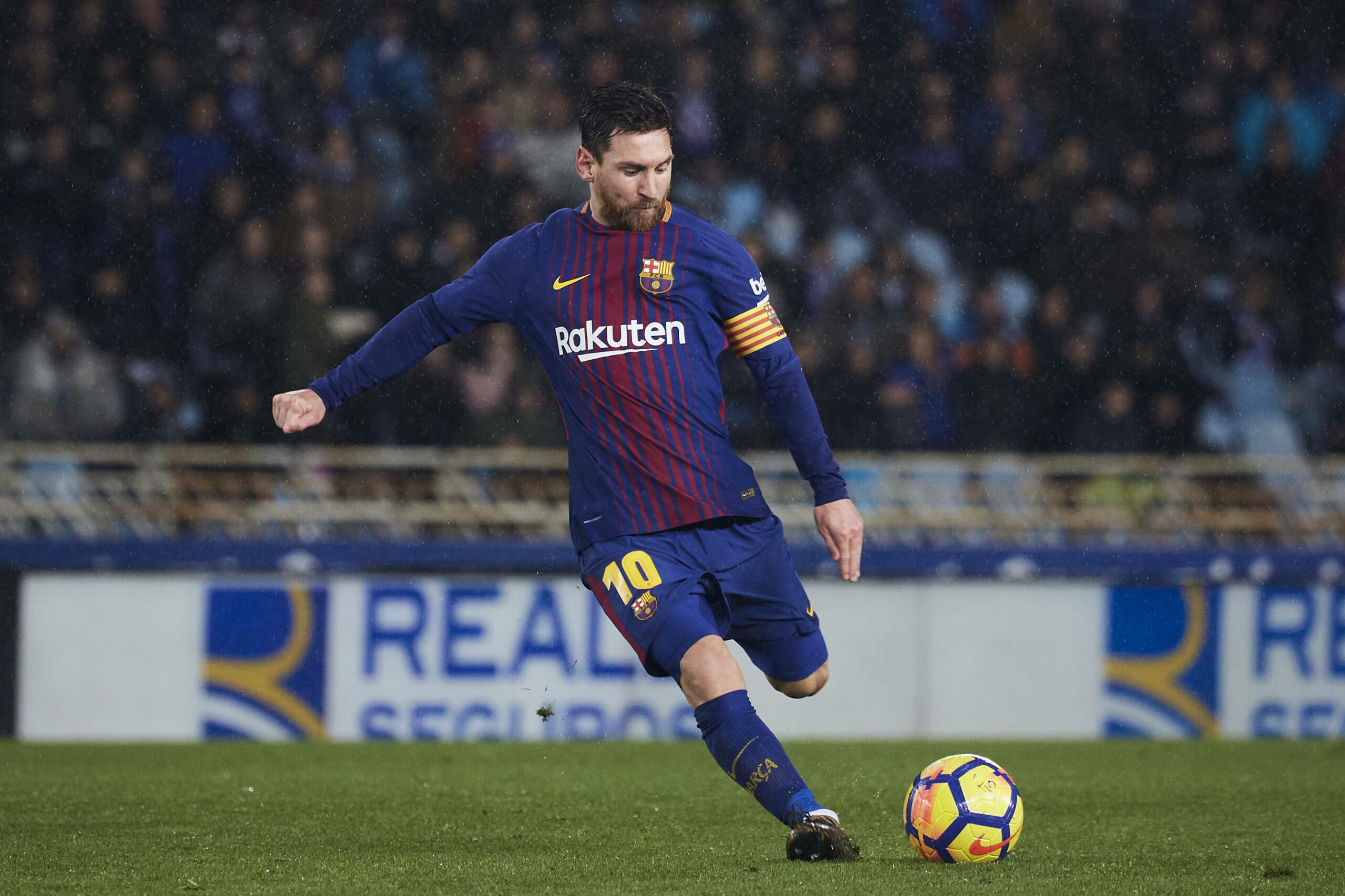 Manchester United are reportedly interested in securing the services of Lionel Messi.

The Red Devils have offered the 34-year-old a contract after talking to his representatives, according to the Transfer Window podcast.

The Argentine superstar is looking to find a new club after Barcelona confirmed they won’t extend his stay at Camp Nou.

The Catalans wanted to renew his contract but were thwarted in their attempts due to financial restrictions in La Liga.

Ligue 1 giants Paris Saint-Germain are leading the race to sign the forward on a free transfer this summer.

Manchester City have previously been linked with Messi but have ruled themselves out of the race.

However, United have emerged as a surprising suitor for the Argentina international.

Ian McGarry told Transfer Window podcast that United have offered a contract worth £43 million across two years after talking to his representatives.

He said: “Paris Saint-Germain are in pole position with regards to securing Messi’s signature and are offering him a contract of around £63.5m (€75m) gross over two years, and then allowing him to leave for free.

“As we know, he has an ambition to play Major League Soccer in America, and that would be something he would obviously be attracted to.

“However, Manchester United are also putting themselves in the frame.

“They don’t believe right now that they are as strong a candidate as PSG with regards to the player’s signature.

“However, terms have been spoken about with Messi’s representatives with regards to a contract, which would reach to around £42m (€50m) gross in terms of salary.

“And obviously there would be agent’s fees to his father Jorge as well as the signing-on fee and salary, which will be regarded in terms of Messi’s obvious worth and value in world football but also, of course, the commercial value of having Messi on your team can generate.

“I wonder if Manchester United might actually be a credible and more effective challenge for Leo Messi the player, rather than it being about the money.”

The Premier League outfit have already signed Jadon Sancho and Raphael Varane to bolster their ranks ahead of the 2021-22 season.

If they also manage to sign Messi, that would be a huge victory for the Red Devils.

However, PSG leading the race, and it is unlikely that he will end up signing for United.