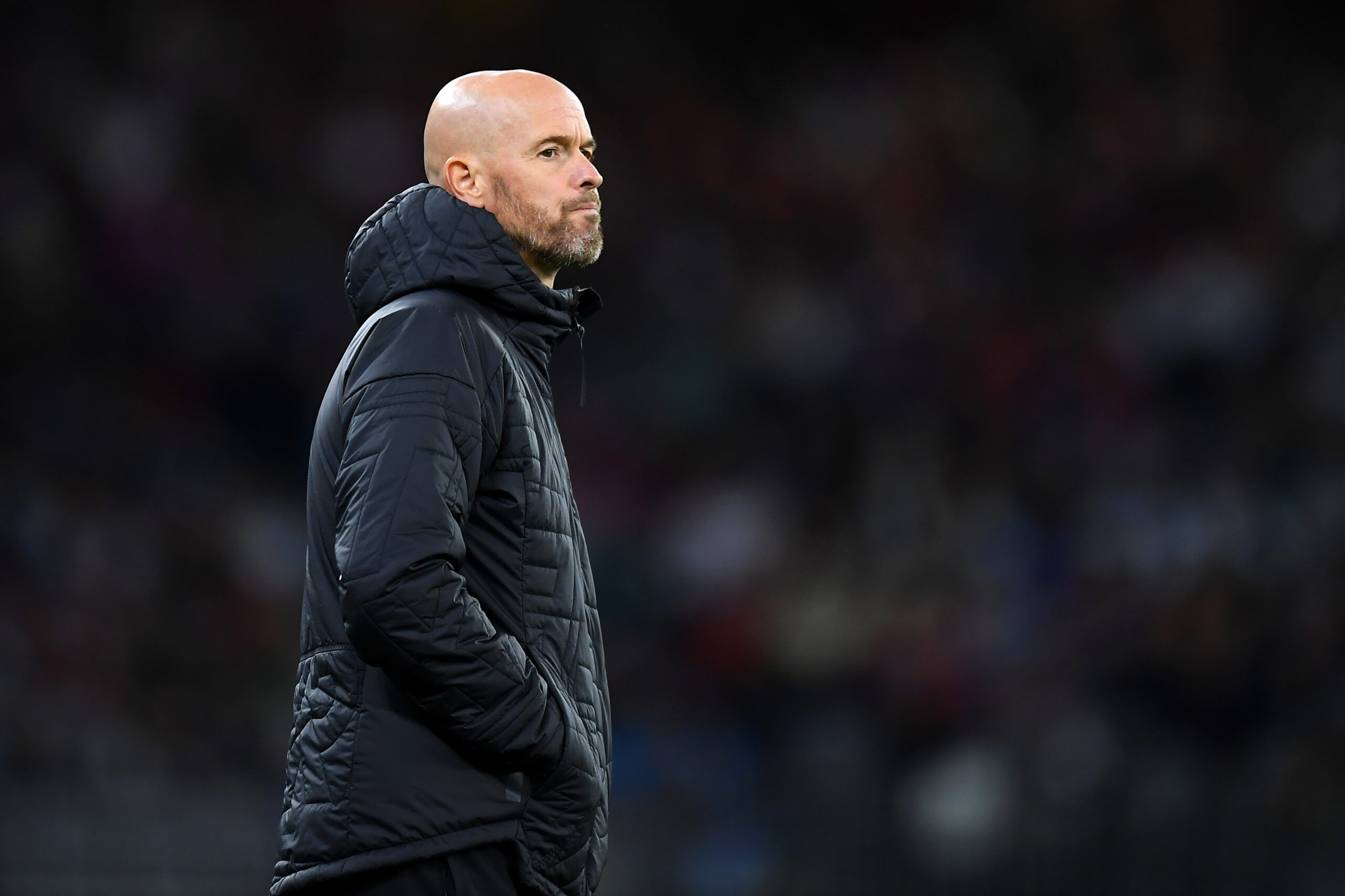 Erik ten Hag’s side will travel to Merseyside to take on Liverpool on Sunday, March 5.

They triumphed against the Reds at Old Trafford and will be looking to complete the double over their bitter rivals for the first time since 2015-16.

United will then be in action against Southampton at the Theatre of Dreams on the following Saturday.

However, if they advance in the Europa League, the fixture could be moved to March 12.

The Manchester giants will also be seeking a league double over the Saints as they ran out 1-0 winners at St Mary’s earlier this season.

The Red Devils will lock horns with Brighton & Hove Albion for their final league match in March. However, there is also an element of uncertainty about this fixture.

The match has been provisionally selected for March 19, but the date is subject to change depending on whether the teams are still in the FA Cup.

United are in action today as they take on Nottingham Forest in the Carabao Cup at the City Ground.

The Red Devils are the favourites to win the competition, but they are currently winless in their previous two matches.

However, they are expected to secure a comfortable victory against the Tricky Trees who have been unconvincing this season.

Casemiro, who was absent in the previous match, will likely return to the line-up alongside Fred in midfield.

Marcus Rashford, Wout Weghorst and Antony are expected to lead the attack on Wednesday.