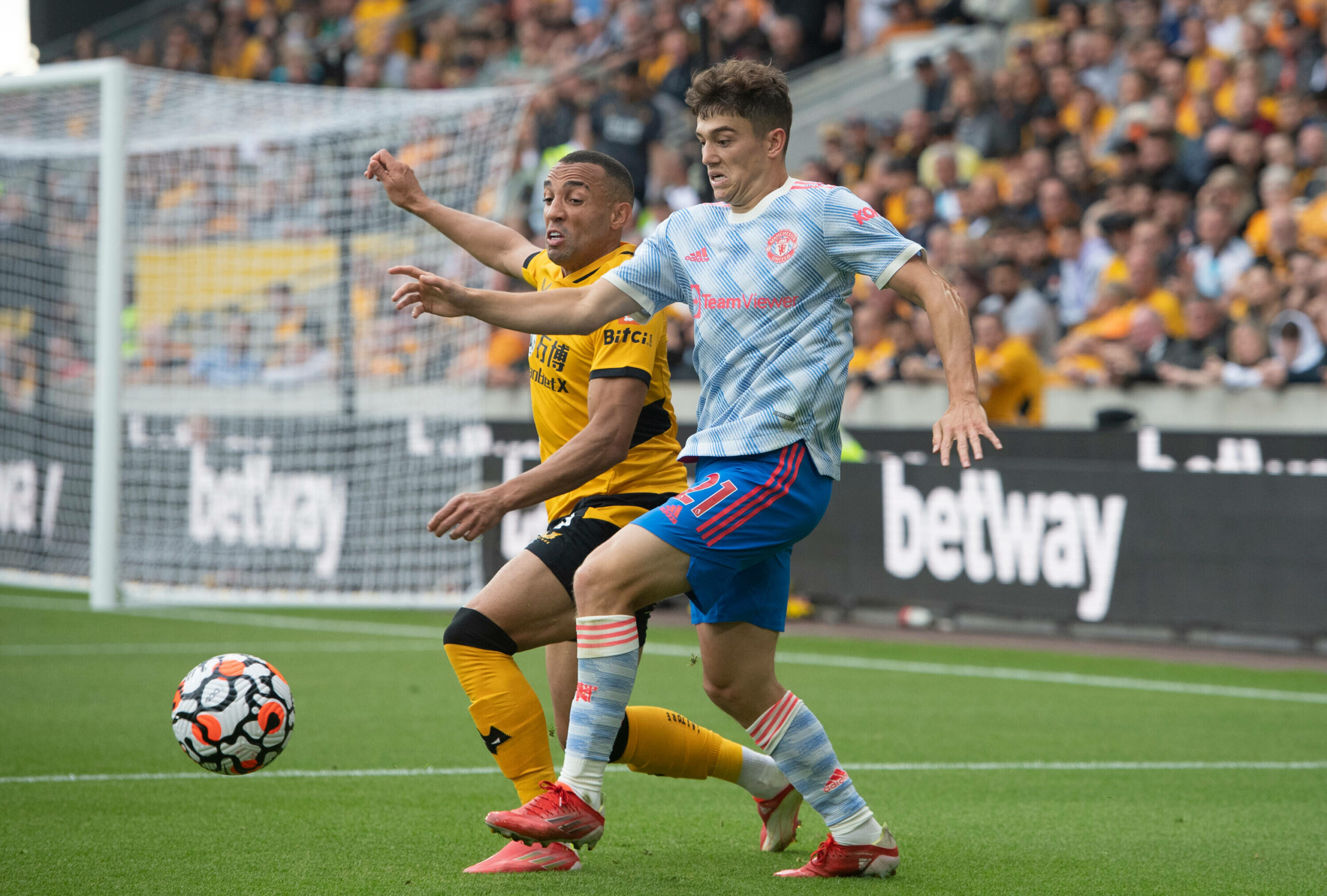 Italian journalist Fabrizio Romano claims that negotiations between the Red Devils and the Whites over the 23-year-old’s switch to Yorkshire have reached advanced stages.

In the meantime, James’ representatives are holding discussions with Leeds over personal terms as the youngster approaches the Old Trafford exit.

After capturing the signature of Jadon Sancho earlier in the summer, Ole Gunnar Solskjaer has been looking to offload at least one forward by the expiration of the transfer window.

Although Amad Diallo looked to be United’s likeliest deadline-day departure, the teenager’s loan switch to Feyenoord has fallen through at the 11th hour.

James could now fall victim to the Red Devils’ efforts to trim their bloated squad, with Leeds making a decisive push towards acquiring his services in the past hours.

Marcelo Bielsa is understood to be a big admirer of the Wales international as he already came close to taking him to the Whites in 2019.

However, Solskjaer defeated his Leeds counterpart in the race to sign James from Swansea City that time, shelling out £15 million to make the Welshman his first acquisition at Old Trafford.

Fast forward two years, the Hull City academy graduate is on the cusp of leaving Manchester for the Yorkshire outfit as a bit-part player.

James has racked up nine goals and nine assists in 74 competitive appearances for United without winning a single piece of silverware with the Red Devils.

Solskjaer handed the winger his seemingly last start for the three-time European Cup winners in a narrow 1-0 victory away to Wolverhampton on Sunday.

Cristiano Ronaldo’s impending return to the club has only accelerated the forward’s departure, with Bielsa keenly waiting in the wings.

Despite having Jack Harrison and Raphinha covering wide attacking positions, the Argentine manager sees James as a useful addition to his super-talented Leeds’ squad.

After a respectable ninth-place finish in their returning Premier League campaign, the Whites’ new top-flight season has been off to a sluggish start.

Leeds head into the international break without a single triumph from their inaugural three league fixtures, drawing twice in a row following a 5-1 drubbing to United on the opening weekend.

Heavily linked with a move to the Premier League over the past few weeks, the ex-Ajax teenage sensation has generated plenty of interest across Europe.

Unfortunately for Lang, James’ potential switch to Leeds is likely to come at his expense.