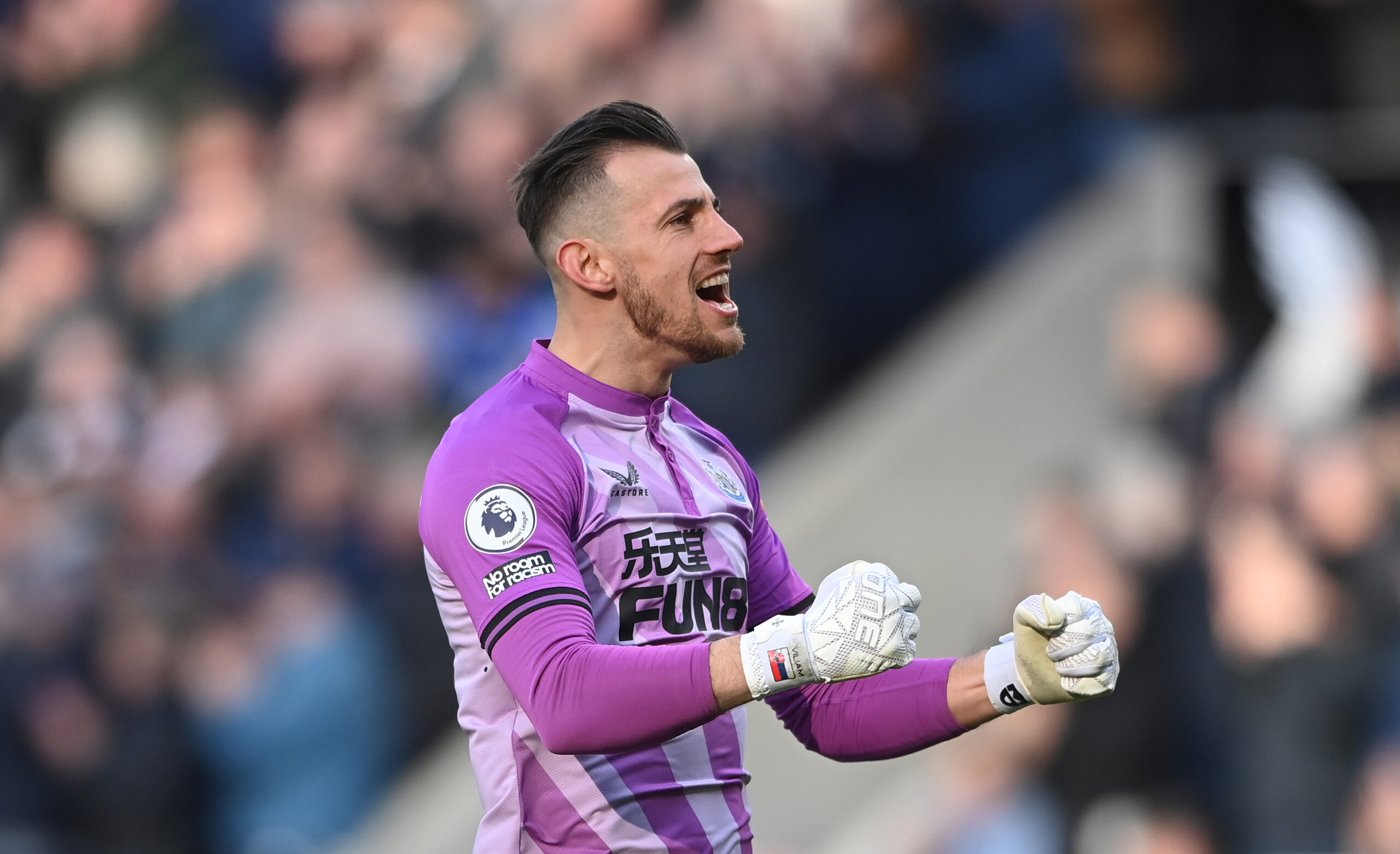 According to Fabrizio Romano, the Red Devils have already agreed on personal terms with the 33-year-old.

Erik ten Hag is keen on adding a goalkeeper to his squad who can act as a back-up to David de Gea.

United are offering a loan-to-buy deal which could be worth £5 million.

However, the Magpies are demanding a permanent transfer rather than a loan deal.

This shows that Eddie Howe does not have Dubravka in his plans and forcing a permanent move away will help Newcastle’s finances.

The Slovakian international has made 130 appearances in five seasons for the Magpies.

He played every Premier League minute for them between 2018 and 2020.

His experience will be useful for United if De Gea suffers an injury.

However, he is hardly the sweeper keeper United desperately need.

Just like De Gea, he prefers to stand inside his box rather than venture out like Alisson Becker and Ederson.

He is not a long-term solution for United.

They should try to complete this deal in the form of a loan only as signing him on a permanent contract does not have any future relevance.

If United can reach a conclusion with Newcastle over this transfer, he will become Ten Hag’s fifth signing of the summer.

With less than a week of the summer transfer window left, it will be interesting to see how many deals United are able to wrap up.