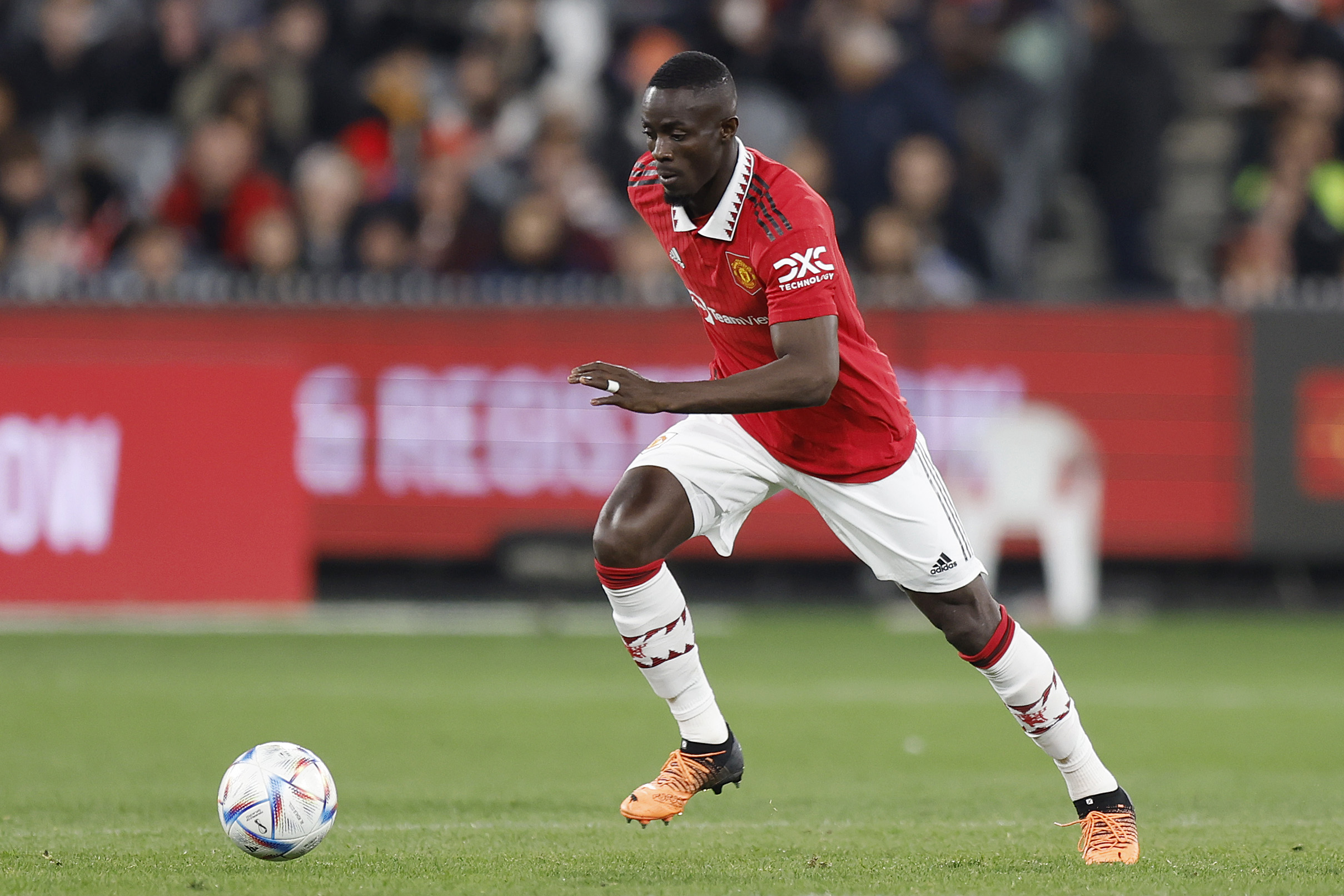 Manchester United have reached an agreement with the French club Marseille for Eric Bailly’s loan move.

Fabrizio Romano has revealed that the two clubs have agreed on a loan deal with a buy option clause for Bailly.

The Ligue 1 club is currently in talks with the player’s agent to complete personal terms.

The Red Devils paid £30 million to sign Bailly from Villarreal in 2016.

His career did not take off at Old Trafford as he kept suffering injuries.

Harry Maguire, Raphael Varane, Victor Lindelof and the new recruit Lisandro Martinez are ahead of Bailly in the pecking order.

A tag of “what if” will be stuck with Eric Bailly

Bailly possesses all the traits required to be successful at United.

He has the pace which is required if the manager wants to play with a high line at the back.

He does not shy away from making tackles and likes to show off some trickery when the ball is at his feet.

However, durability isn’t one of his greatest strengths. This has forced the 28-year-old to become the fifth-choice centre-back.

United supporters may feel hard done by his departure but Ten Hag cannot trust a defender who is often watching the games from the sidelines.

His story at the Theatre of Dreams would have been different if he wasn’t this injury-prone.

In six years of his stay at the club, Bailly has played just 113 games.

This stat hit rock bottom when he featured just seven times across all competitions last season.

A move away from Old Trafford looks to be the best possible outcome for both parties.

At the start of this transfer window, he attracted interest from Serie A club AS Roma.

However, it looks like he is now destined to move to France to play for Marseille.