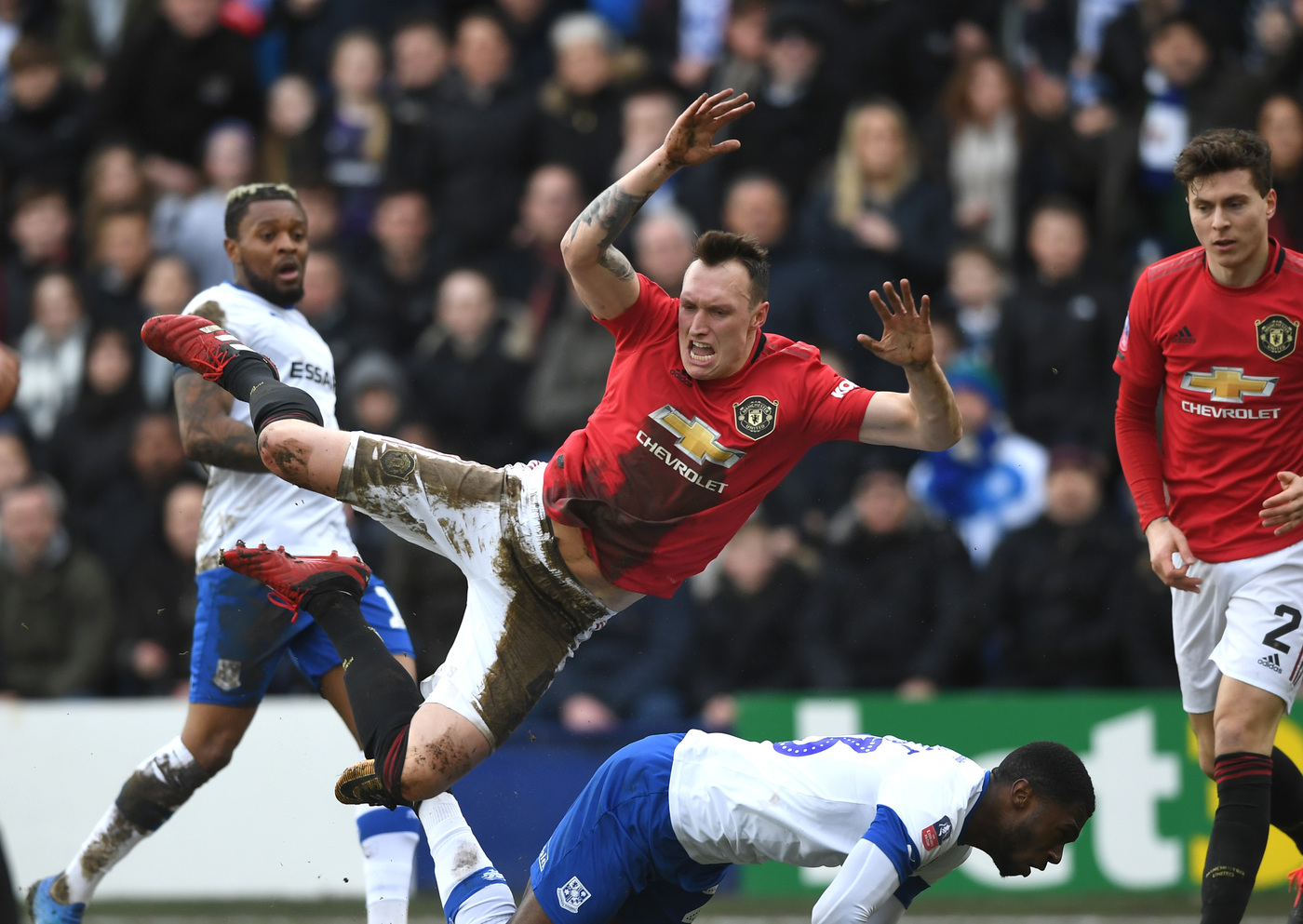 According to Manchester Evening News, Phil Jones has been included in the Manchester United squad for the second half of the Premier League season.

The experienced defender was an important part of the Red Devils’ team during the first few months of Ole Gunnar Solskjaer’s reign at Old Trafford.

The Norwegian boss featured him in all his first eight matches in charge of the club during the 2018-19 season.

However, the centre-back soon found himself struggling for game time and managed just two Premier League appearances last season. He hasn’t played in the top flight this term.

Jones started his football career by joining the youth academy of Blackburn Rovers in 2002 and progressed through the ranks to make his first-team debut against Nottingham Forest in a League Cup match in 2009.

He clocked up 40 appearances in all competitions for Rovers before joining United in the summer of 2011 in a move worth £16.5 million.

Since arriving at Old Trafford, the Englishman has clocked up 224 appearances in all competitions, with six goals and 10 assists to his name.