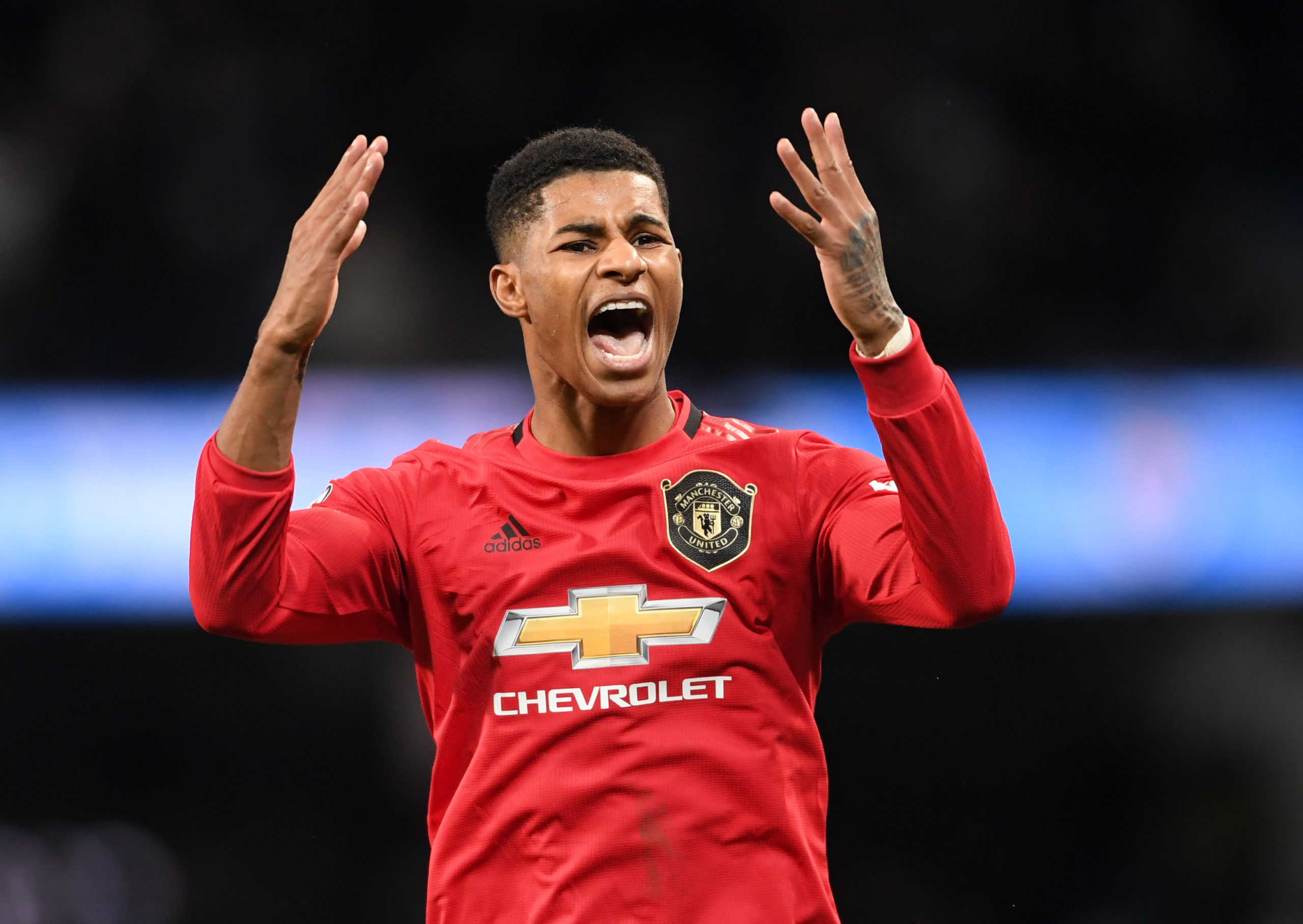 Manchester United returned to winning ways with an emphatic display at Old Trafford on Tuesday as they destroyed nine-man Saints by smashing nine goals.

Anthony Martial bagged a brace while Aaron Wan-Bissaka, Marcus Rashford, Edinson Cavani, Scott McTominay Bruno Fernandes, Daniel James and an own goal made it a miserable night for Ralph Hasenhuttl’s side.

Attacking contribution from the full-backs

Manchester United’s full-backs have often come under criticism because of their inefficiency in the final third.

But this match saw the best of both Luke Shaw and Aaron Wan-Bissaka as the duo contributed heavily to the emphatic victory for the Red Devils.

After the early red card to Alex Jankewitz, Shaw delivered an outstanding ball into the box and Wan-Bissaka got in front of Danny Ings to smash home the opener.

In the 25th minute of the game, Marcus Rashford turned home Mason Greenwood’s cross to get his side 2-0 up in the game.

And with that strike, the English footballer reached his 82nd goal and overtook United legend Eric Cantona in the club’s scoring charts.

Now the 23-year-old will be aiming to surpass David Beckham who scored 85 goals for the Manchester club.

Edinson Cavani at his best

The whole team was impressive on Tuesday, but Edinson Cavani was a class apart.

He was a real nuisance for the visitors’ defence throughout the first-half and deservedly notched a goal through an expert header in the 39th minute.

The Uruguayan striker was substituted at half-time, with the Red Devils already four goals to the good. On the back of this performance, it will be very hard for Ole Gunnar Solskjaer to leave him out now.