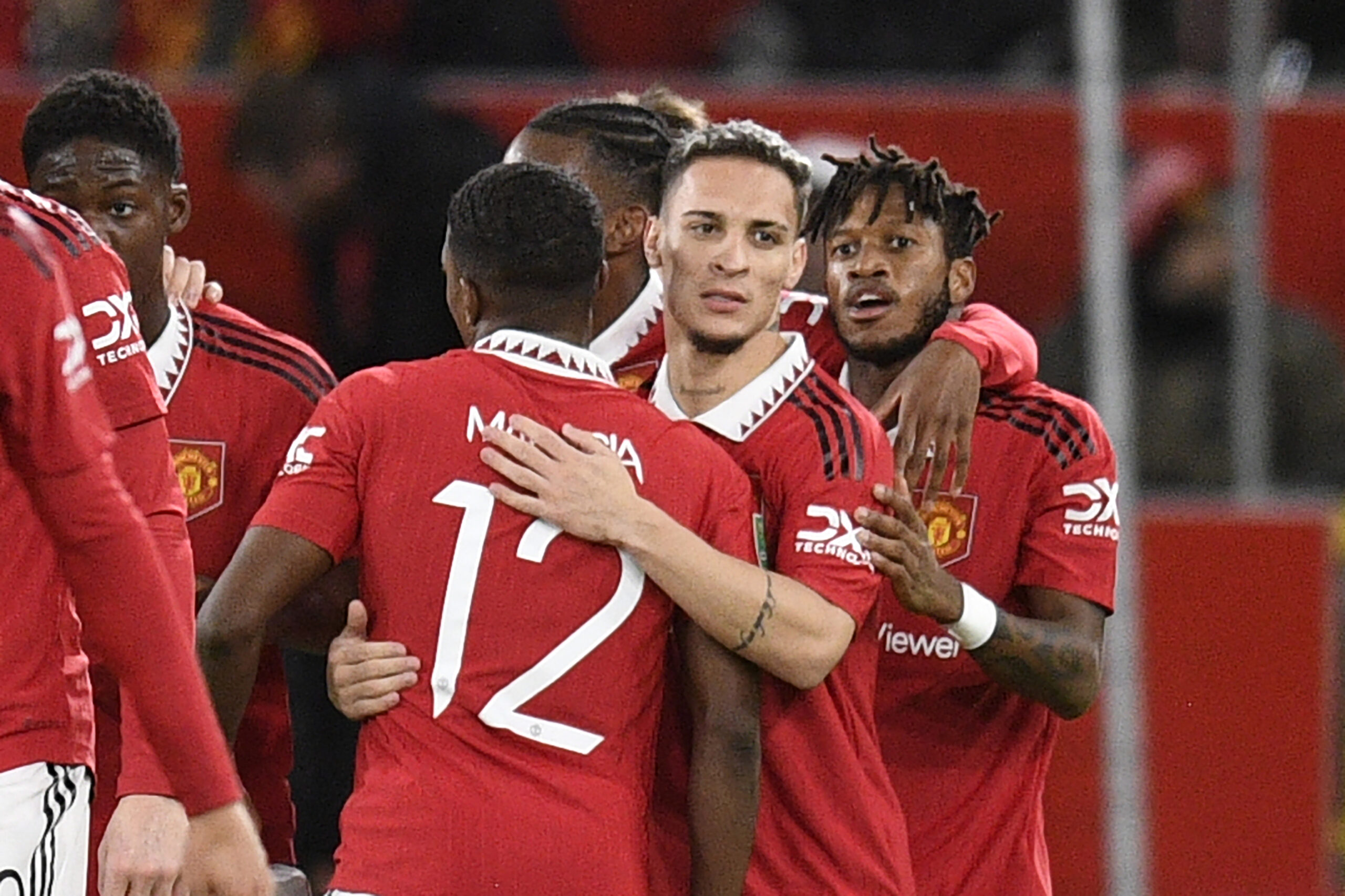 Manchester United progressed to the semi-finals of the Carabao Cup by beating Charlton Athletic 3-0 last night.

Erik ten Hag heavily rotated the team which defeated Everton in the FA Cup over the weekend.

The 17-year-old midfielder Kobbie Mainoo grabbed the pre-game headlines for making his debut.

Lisandro Martinez also returned to the line-up and was supported by skipper Harry Maguire in the heart of the defence. Tom Heaton started in goal, with David De Gea rested for the tie.

Antony’s marvellous curling strike handed United the lead in the first half.

As Red Devils became complacent in the second half, Ten Hag unleashed Marcus Rashford, Casemiro and Christian Eriksen off the bench.

Rashford scored a couple of goals in the last four minutes to make the scoreline more comfortable.

Here is what we made of the game.

Ten Hag used Anthony Elanga in the centre-forward role, with Antony Martial and Rashford omitted from the starting XI. However, the 20-year-old hardly had any effect on the game.

He failed to make runs behind the centre-backs which could have opened up the defence. He did put the ball in the net only to be flagged offside by the linesman.

After failing to impress in the central position, the gaffer switched him to the right flank. However, he remained invisible on the wing. Wout Weghorst will be a better option than Elanga as a back-up striker.

A debut for Facundo Pellistri

Pellistri signed for Man United in October 2020, and it took more than two years for him to make his senior debut for the Red Devils.

He replaced Elanga with just six minutes remaining but impressed in his short cameo. He looked lively in possession and provided an assist within minutes of being on the pitch.

The youngster deserves more opportunities over the next few weeks.

The England international is on fire at the moment. With today’s brace, he has now scored in six games in a row. He has been in rich form this season, bagging 15 goals across competitions.

His goals put the game to bed as Charlton were playing with attacking intent in the last few minutes.

Ten Hag will be hoping that Rashford continues his scoring patch as United host Manchester City next. His blistering pace may come to United’s aid against City who love to keep a high defensive line.