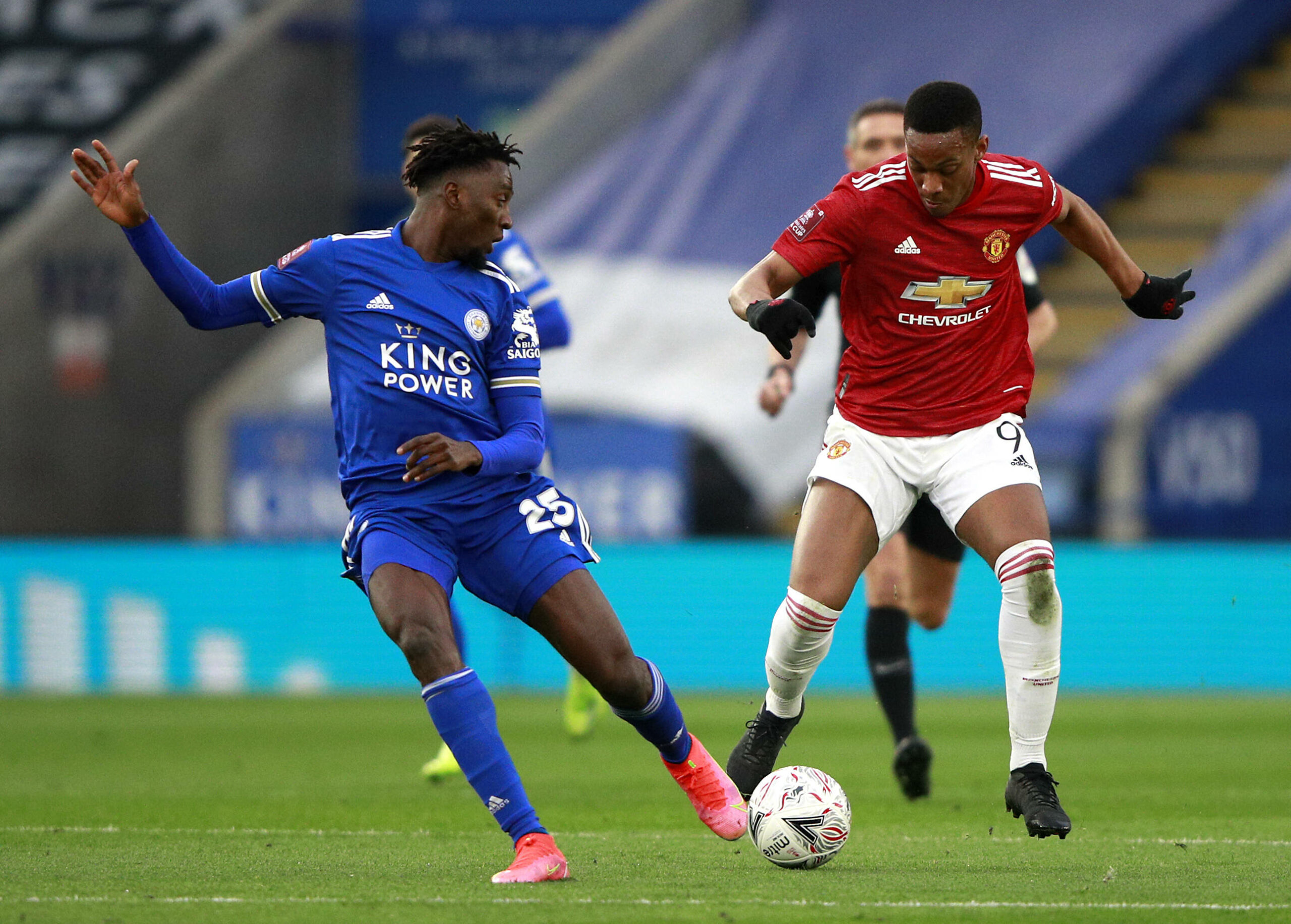 Anthony Martial may be on his way out of Manchester United in this transfer window.

The forward appeared to be entering his prime, but his form deteriorated dramatically this past season.

According to journalist Duncan Castles, Martial has been offered to La Liga giants Real Madrid by his agent.

The Red Devils are currently in a race to sign Jadon Sancho from Borussia Dortmund.

The arrival of the England international would add more competition to the front three positions.

Marcus Rashford and Bruno Fernandes are favoured on the left flank and in the number 10 spot respectively.

Edinson Cavani has extended his stay at the Theatre of Dreams and Mason Greenwood is expected to be his deputy for the number nine position.

If Sancho also makes his way to Old Trafford, Martial may have to spend plenty of time on the bench.

Martial’s dazzling dribbling skills and blistering pace caught the eye, but he has ailed to add consistency to his game which has often frustrated the fans.

If a new winger or a forward is signed, his playing time will further reduce.

Ole Gunnar Solskjaer is also looking to add a well-established centre-back to the squad.

Real Madrid’s Raphael Varane is one of the defenders linked with United.

His contact with Los Blancos is due to expire next summer and he is yet to pen down a new deal.

The 28-year old could form a great partnership with Harry Maguire at the heart of the defence.

A swap between Martial and Varane would be a fantastic deal at a time when there is a huge liquidity crunch in the market due to COVID-19.