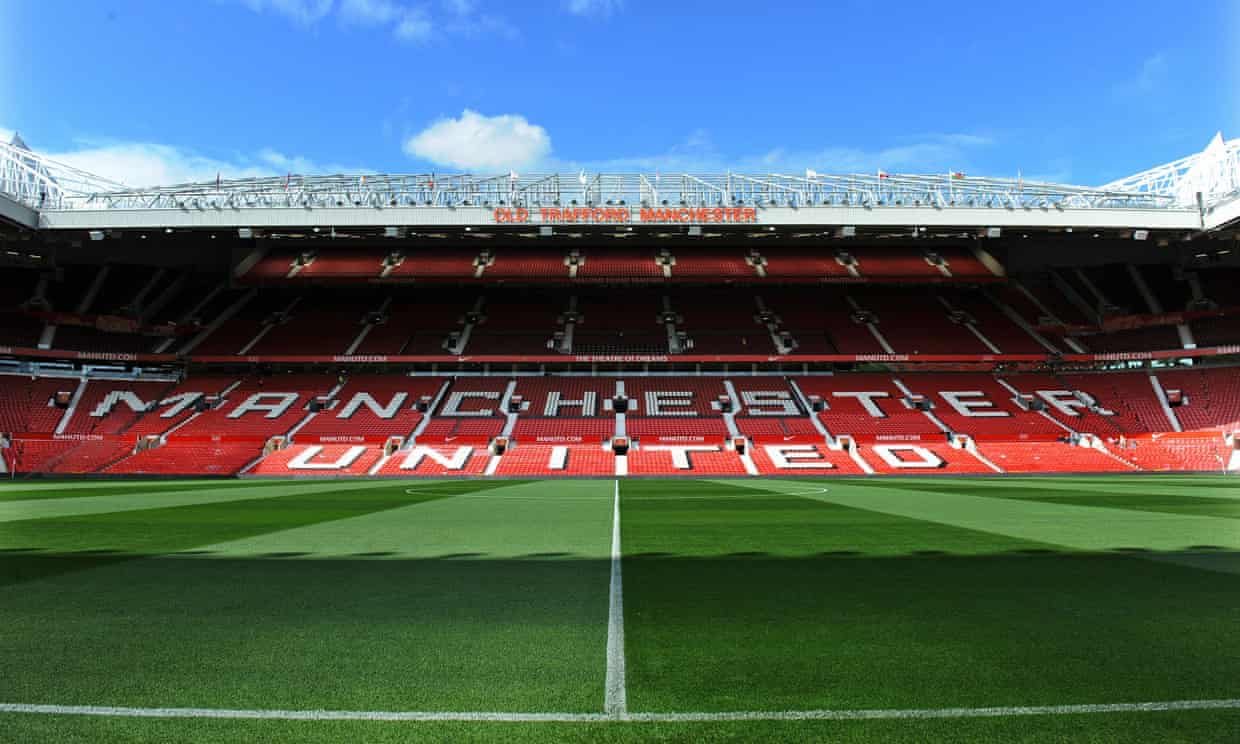 The 2022/23 season will be a surprise for Manchester United fans, although I’m not sure if that’s a good thing.

We don’t know what United will look like by the end of August – given that the club are still pursuing upgrades in attack and midfield, and potentially in defence as well. The early start to the season thanks to a winter World Cup and the complications due to the Frenkie de Jong and Cristiano Ronaldo situations mean that United will undoubtedly have a changed squad end of August.

The question is whether the club will be better off or worse off in the end.

In this preview, we will look briefly look at our fixtures schedule, our transfers business, our expected starting XI and related squad depth, and finally, predictions for the season.

Manchester United’s 2022/23 fixture schedule is best thought of as two mini-seasons with a one-month break in between. Several players in the United squad will be playing at the World Cup, however, it will still mean that squad players and potentially key players for the club might get a one-month break in which to recover and be ready to go at 100% come the end of December.

October is expected to be especially brutal with six Premier League games, three Europa League games and potentially one League Cup game – that’s 10 games in 31 days, and the only saving grace here is that everyone else in the Premier League’s top seven will be suffering the same.

How will United cope? With fringe players like Amad Diallo, Anthony Elanga, Charlie Savage and Zidane Iqbal – not ready to get into the starting XI but very important when it comes to rotation. The Savage-Iqbal combo in midfield was one of the highlights of the pre-season tour, and at least one of them will be expected to stay at the club this season.

Tyrell Malacia, Christian Eriksen and Lisandro Martinez have come in, with a host of players leaving on a free transfer (and one sale – Andreas Pereira to Fulham for £8m).

The new signings are excellent business, but the starting XI still has weaknesses and the club still needs to shift five to six players on, although it’s possible that this may happen over two summers instead of all in August.

However, given the public pursuit of Frenkie de Jong (Barcelona) and Antony (Ajax), a failure to sign an attacker and midfielder this summer will turn this season from a hopeful one to a ‘grit-your-teeth-and-bear-for-ten-months’ one.

United lack depth in attack – on the flanks despite promising cameos by younger players, and definitely up front if Ronaldo gets his move away. It pay prove to be a bigger issue than central midfield, because regardless of how well de Jong can be the focal point for the team’s build-up play, he’s not the one we need scoring goals.

Read our transfer predictions piece for more on who we expect United to sign and sell this summer.

Erik ten Hag’s biggest issue this season will be squad depth – while the club can put out a decent starting XI (which will be reinforced by one or two more signings), the second XI has serious holes in it and in a compressed season, this squad will stretched more than usual.

I expect Malacia and Dalot to start ahead of Shaw and Wan-Bissaka based on their pre-season performances, and while Martinez may not start against Brighton (Lindelof most likely will) but he will most likely be the first-choice centre-back alongside captain Harry Maguire.

Christian Eriksen’s performances mean he’s a shoe-in for a starting XI berth, while given fitness levels and his performances in ten Hag’s system in July, Martial could very well be starting ahead of Ronaldo.

However, if Ronaldo stays, ten Hag is likely to get him into the starting XI sooner than we’d expect.

In most cases David De Gea will start in goal for cup games, although Heaton could conceivably pick up the League Cup and FA Cup games.

Wan-Bissaka – if he stays – will be second-choice and Shaw will need to perform exceptionally well if he wants to get back into the starting XI.

Donny van de Beek might play deeper and take McTominay’s place, with Hannibal taking the number 10 role, but van de Beek will definitely play a lot of games this season.

On the right, it’s a toss-up between Elanga, Pellistri and Diallo.

Sancho played well in the second half of last season and looked in exceptional form in pre-season. He will be crucial to United’s chances this season. Expect a fit Sancho to get into double figures for assists and goals. That’s one player United fans would not want to see at the World Cup…

With the squad we have at the moment, Martial is likely to top score. 20+ goals would be a good return – I don’t think anyone expects a 30+ season. If Ronaldo stays and reintegrates into the squad, he is likely to go 20+ / 30+, but it’s a long shot.

He’s immediately looked like an upgrade in midfield and his delivery from dead ball situations is a huge plus. He’ll be operating in a deeper position than he has for most of his career, but a player with his skill will improve United considerably.

A lot depends on who United sign in August but for now, Eriksen is the best signing so far even if Martinez is, long-term, the more important one.

Premier League: We are biased, so we are saying fourth place. However, realistically, United could finish anywhere between fourth and seventh.

Europa League: Winners – expect Ten Hag to inspire his players to get into the semifinals with relative ease. United might just sneak into Europe with a Europa League place and a fifth-placed league finish this season.

FA Cup / League Cup: Competitions to play the kids and let the likes of Iqbal, Savage, Garnacho, Charlie McNeill and the rest get valuable playing time and see if they develop enough to enter the first team squad next season.