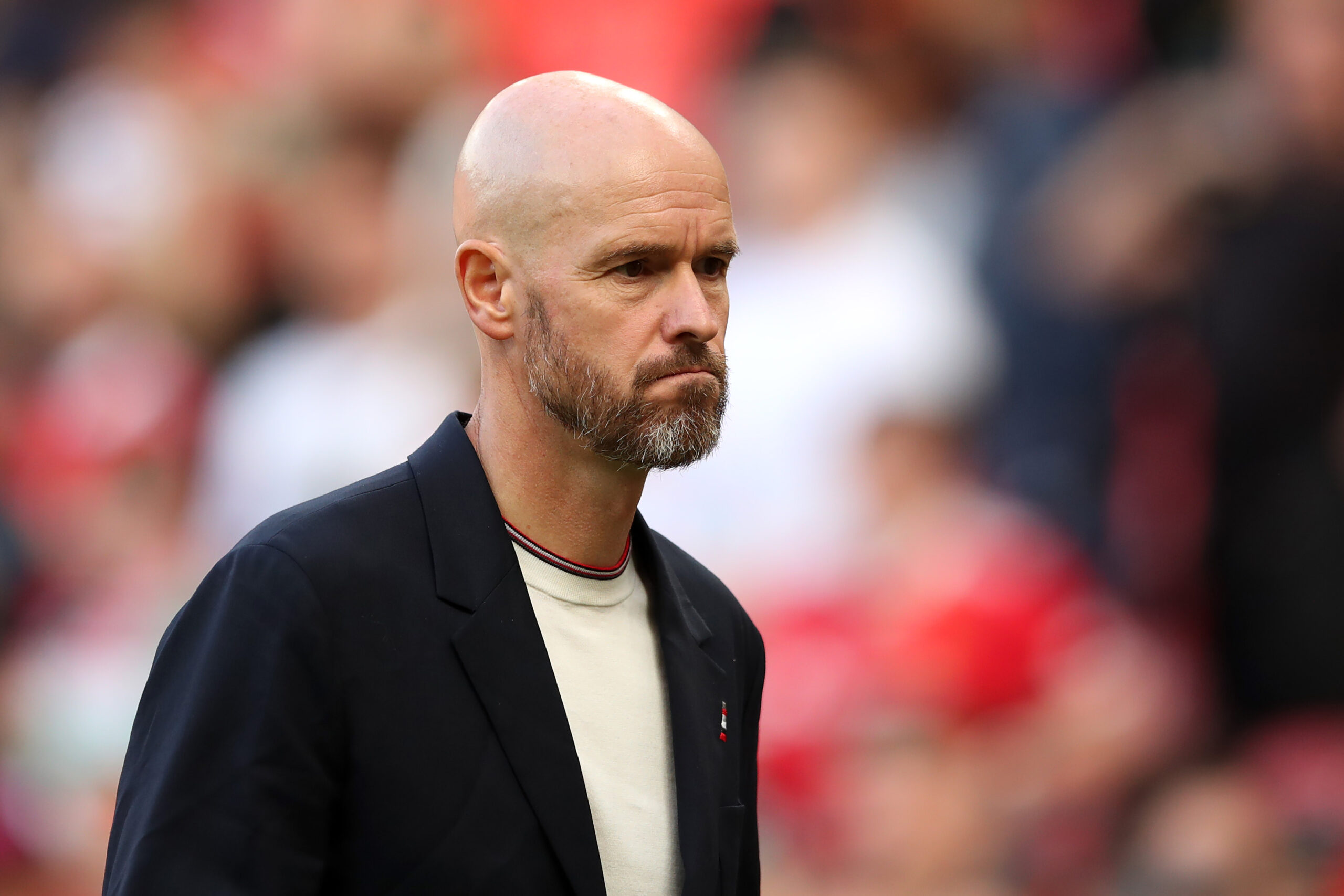 Manchester United wrapped up their pre-season campaign with a 1-1 draw against Rayo Vallecano on Sunday.

The weekend clash came just over 24 hours after the Red Devils’ defeat to Atletico Madrid, with Erik ten Hag naming an entirely different starting XI to the one in Oslo on Saturday.

The visitors started the game on the front foot and had a chance to take the lead in the opening 10 seconds.

United then grew into the game and looked lively going forward but could not find the final ball to open the scoring.

Vallecano settled quickly after a brief wave of pressure from their hosts and managed to control proceedings for most of the opening 45 minutes.

The second half started without much fanfare with the substitution of Cristiano Ronaldo being the most notable move.

The Vallecanos shook themselves off, going on to level the scores just before the hour mark.

Multiple substitutions from both sides then followed, ultimately disrupting the flow of the game and ensuring the spoils were shared.

United have now completed their preparations for the upcoming campaign and will hope they have done enough.

The new boss was in his usual vocal self on the touchline and here are three points he would have noted.

Martinez joined United from Ajax this summer and the Old Trafford faithful have had to wait quite some time to see their new man in action.

There was understandable anticipation when the Argentine was named alongside Raphael Varane as the starting centre-backs and he did not disappoint.

The 24-year-old did not put in a foot wrong in his hour-long spell on the pitch and one would be forgiven for thinking he had played in the famous red of Manchester for years.

Martínez was replaced by Eric Bailly in the second half, with ten Hag not ready to overstretch the new man on his debut with the opening weekend of the Premier League in sight.

The Old Trafford outfit were notorious for their porous defence last season and it seems the new boss has inherited that problem.

After a 4-0 thrashing of Liverpool in their first friendly, United conceded an early goal against Melbourne Victory in their next game, although they went on to win 4-1.

Vallecano also found a way past the Red Devils and ten Hag will now be looking to address that in the upcoming campaign to increase his side’s chances of winning games.

Ten Hag has managed to give minutes to every senior player and a handful of youngsters this pre-season and now has to make a decision on who stays and who leaves.

Ronaldo is perhaps the biggest task for the new boss, with the veteran forward reportedly set on leaving and his half-time substitution against the La Liga side doing little to diffuse the rumours.

Tahith Chong is another name that needs sorting as the winger dropped a very sub-par performance against Vallecano and could now be moved on permanently after multiple loan stints.

Decisions on the futures of youngsters like Facundo Pellistri, Amad Diallo, Charlie Savage, Ethan Laird, Zidane Iqbal, Alejandro Garnacho and James Garner are also expected to be made soon, although the latter three are all expected to remain with the club this season.