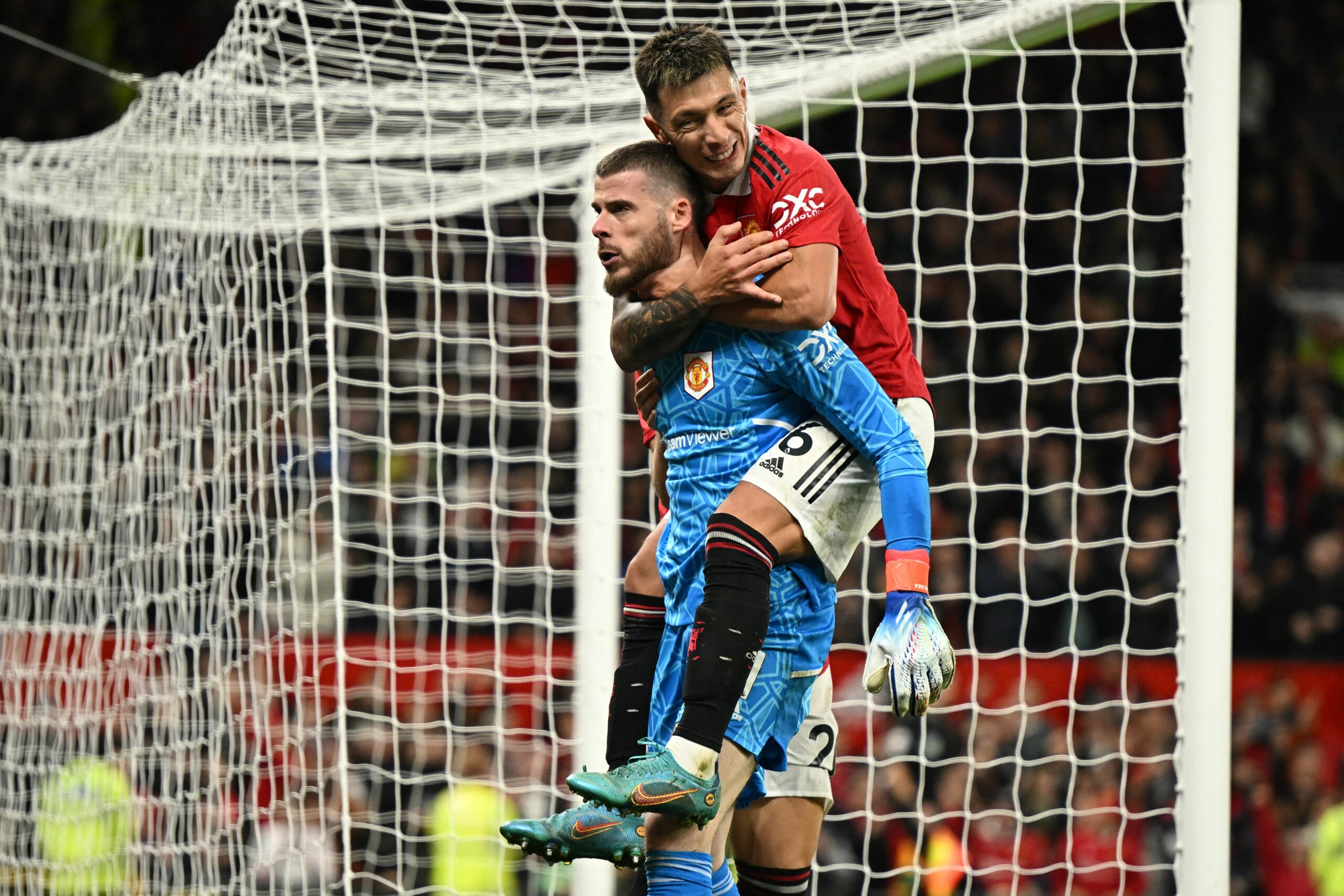 Antony missed his first game since moving to Old Trafford in the summer. The knock he picked up against FC Sheriff allowed Anthony Elanga to start on the right flank.

Harry Maguire also made his way into the starting XI, with Victor Lindelof missing out due to an illness.

He celebrated the goal emphatically, as this was his 100th for United.

West Ham piled pressure on the home team, but David de Gea came to the rescue with some brilliant saves in the last few minutes.

It was a game that Rashford won’t ever forget. On his 318th appearance for United, the England international became only the 22nd player to score 100 United goals.

He is the first player to join the elite list since Wayne Rooney.

When he is confident, he can be a real threat to any opposition. He started the game with great intensity, searching for his milestone strike.

He has had ups and downs in his career, but the 24-year-old deserves plenty of praise.

With Jadon Sancho struggling to find his form, Rashford should be undisputable on the left flank.

Gareth Southgate, take Rashford to Qatar. He does not deserve to be left behind.

The 31-year-old bailed his side out with fantastic stops late in the game as United held on to clinch three points.

If not for him, they would have surrendered at least two points.

He dived to his right to deny Kurt Zouma’s header in the 83rd minute. That shot looked destined to hit the back of the net, but the keeper desperately wanted that clean sheet.

His teammates deservedly surrounded him in jubilation on the final whistle.

De Gea wasn’t named in Spain’s 55-man World Cup squad and this is an absolute crime. He might not be great with the ball at his feet, but he is certainly improving.

Also, when it comes to shot-stopping, not many in the world are better than him.

Luis Enrique needs to give an explanation for snubbing the veteran.

Manchester United have the top four in their sights

With this win, the Red Devils jump to the fifth spot in the Premier League table. They are just one point behind fourth-placed Newcastle United with one game in hand.

With Chelsea and Liverpool losing, United had a great weekend in terms of the top-four race.

Based on current form, Manchester City and Arsenal are certain to grab two of the four spots. If Erik ten Hag can continue to churn out results like these, United will easily qualify for the Champions League.