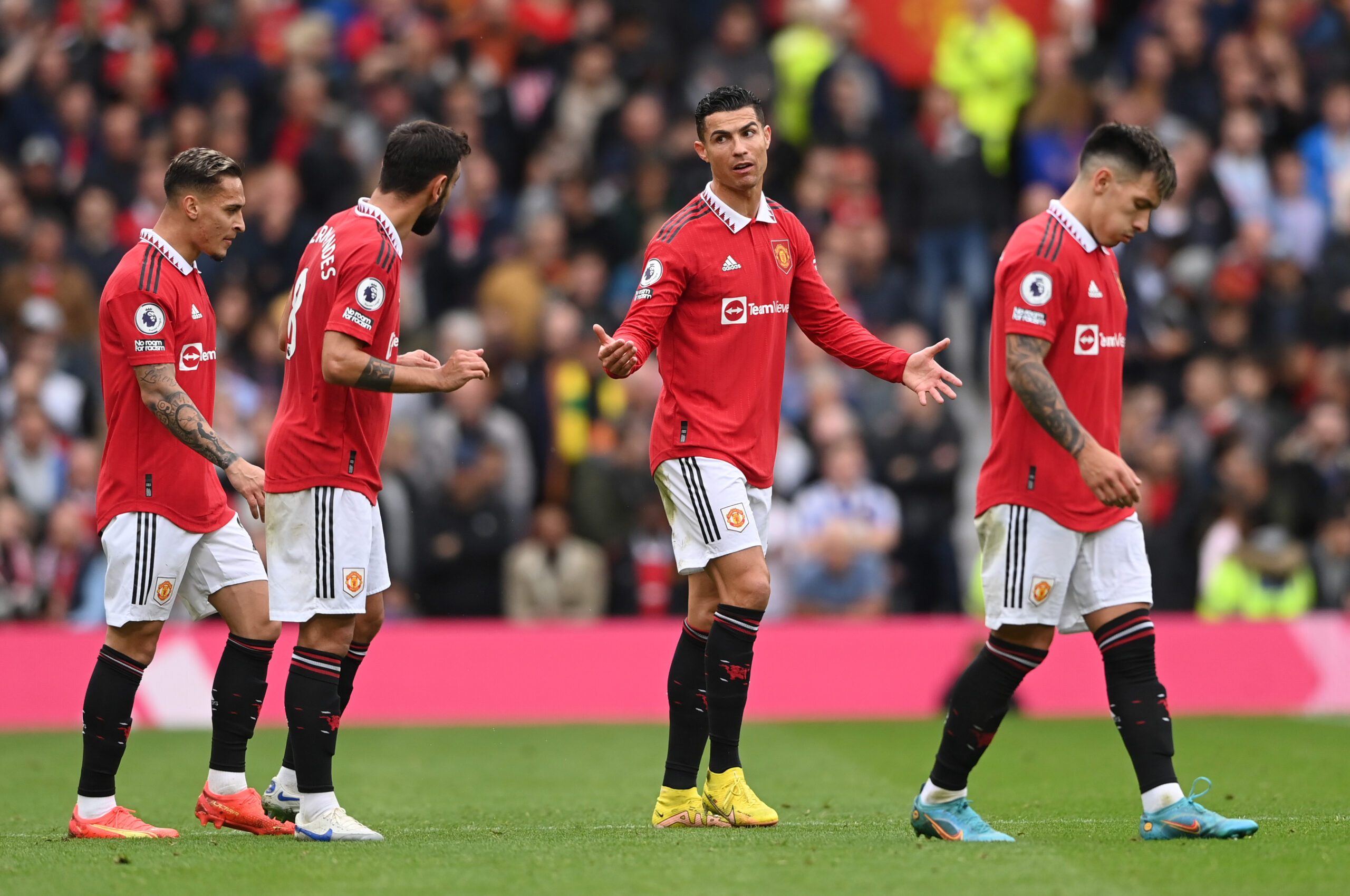 Manchester United and Newcastle United had shared a point apiece each as they played out a 0-0 stalemate on Sunday.

Erik ten Hag made four changes to the side which defeated Everton last week.

The Magpies made a bright start to the game, pressing the Red Devils high up the pitch.

Joelinton came the closest to breaking the deadlock, hitting the bar and the post in quick succession.

The home team saw more of the ball in the second half and dominated proceedings.

However, Fred and Rashford missed a couple of glorious chances late in the game as United dropped two crucial points.

Fred came into the line-up at Eriksen’s expense, who has been one of the most important players under the new manager.

The 29-year-old struggled to create anything for his side, even when he found the ball in great attacking positions.

If Eriksen was occupying that spot, United would have threatened Nick Pope much more.

He capped off his disastrous performance by failing to shoot inside an open net when Rashford put the ball on the plate for him.

We are baffled at how the Brazilian stayed on the pitch for 90 minutes.

The lack of options on the bench could explain why he was not replaced.

The Red Devils have regularly failed to open up defences when the opposing team defends deep.

They mainly relied on counter-attacks to find the back of the net in recent seasons.

Omonia used the same low-block strategy in midweek, and United had to wait for injury time to score the winner.

Eddie Howe’s men took a backseat after the break, inviting pressure from the hosts.

United kept passing the ball sideways but could not breach the Magpies’ assured defence.

Even with Bruno Fernandes, Sancho and Antony on the pitch for 90 minutes, Nick Pope was not tested.

Ten Hag needs to create a game plan for contests like these. This is where Ole Gunnar Solskjaer failed to gather results and lost the club’s trust.

Ronaldo thought he had secured the lead for United shortly after half-time, but the goal was ruled out due to offside.

Soon after, he tried to score a cheeky goal when the visitors were handed a free-kick.

He assumed that Newcastle had already taken the free-kick when they left the ball for Pope to restart play.

Ronaldo knocked the ball past the English goalkeeper and passed it into the empty net.

However, the referee didn’t entertain this and booked the 37-year-old for the incident.

He was fuming when Ten Hag substituted him for Marcus Rashford after 72 minutes.

He took his seat in the stands and was spotted constantly shaking his head for the next few seconds.

Ronaldo wants to play every minute, and his reaction after being subbed off is not new.

However, Ten Hag has already shown that he is not afraid of making bold calls and it will be interesting to see if this incident flares up in the upcoming days.