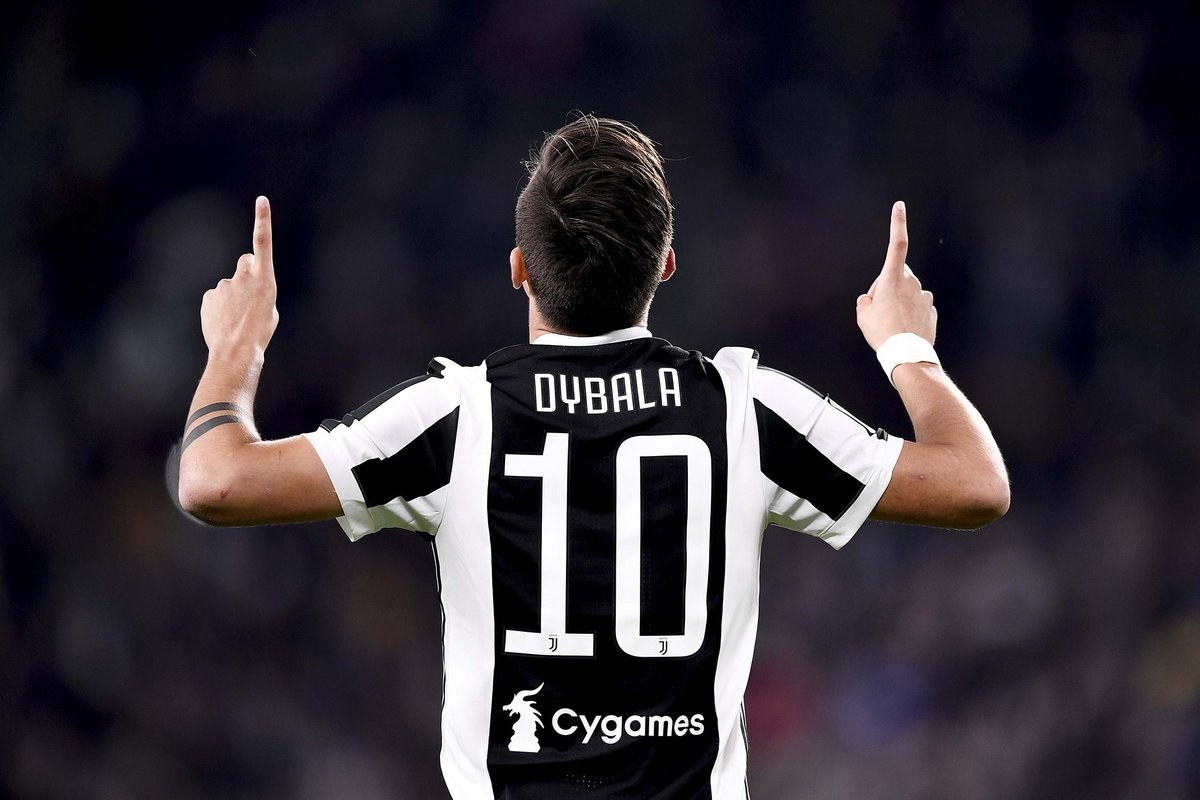 Manchester United have not held any talks with Paulo Dybala’s representatives over a free transfer, Manchester Evening News reports.

The Argentine is currently a free-agent after the expiry of his Juventus contract. He was widely fancied to join Inter Milan earlier this summer, but that no longer appears an option.

The Nerazzurri recently re-signed Romelu Lukaku on a season-long loan deal from Chelsea, and this seems to have cooled their interest in signing Dybala on a Bosman deal.

Over the past 48 hours, it has been reported in Italy that United are in negotiations with Dybala’s camp, but this has now been dismissed by Manchester Evening News.

United previously attempted to sign Dybala from Juventus in 2019, but were put off by his salary demands. As things stand, the club have not made a fresh approach to secure his signature.

Dybala was a terrific performer for Juventus for seven seasons, but ended up leaving them on a free transfer following his reluctance to accept a pay-cut to sign a long-term contract.

The 28-year-old can now dictate his future in his own terms. He could be a quality acquisition for United, but may come at a hefty price, considering the significant signing-on fee and wages.

If United were to approach for Dybala, it is likely that he could command wages in excess of £300,000-a-week, having already been the highest earner at Juventus last term (£222,000 weekly).

Such a huge outlay could be risky, considering Dybala is approaching the back end of his playing career. He has also been dealing with persistent niggles over the past few campaigns.

Meanwhile, Dybala has played almost his entire career in Serie A which is more tactical. He may struggle to adapt to the intensity of the Premier League. Hence, United are right to ignore his availability.