Man Utd’s striker decision in January will depend on £32.4m duo 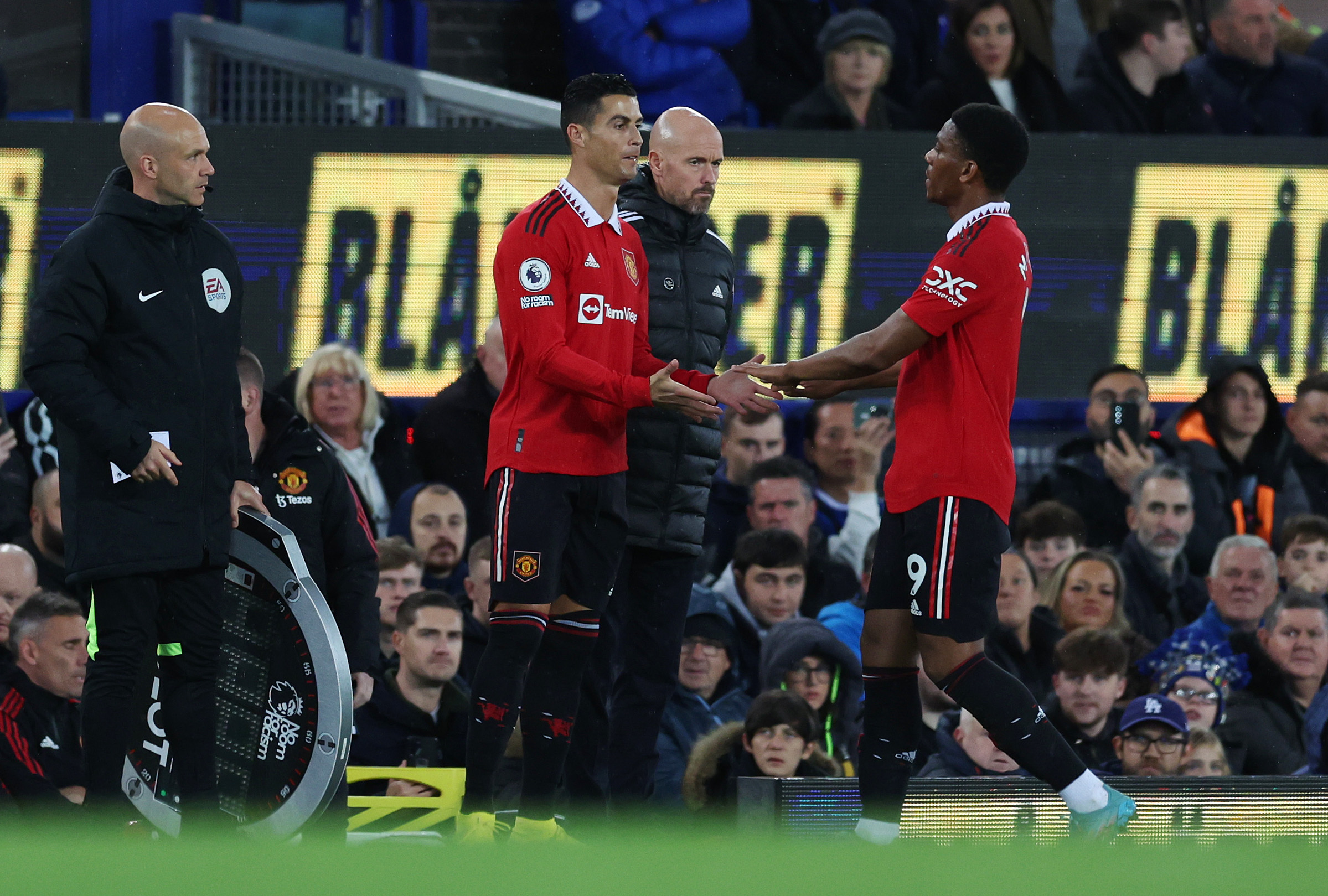 Manchester United have responded impressively in the Premier League after a poor start to the season with back-to-back losses.

The club are currently just outside of the top four and will be aiming to break into the Champions League places before the winter break.

The form of Marcus Rashford up front has been refreshing with seven goals and three assists in all competitions, but the club obviously need more help from other strikers.

Cristiano Ronaldo has not been able to replicate his form from last season. The Portuguese has netted just three goals in all competitions with just two of those from open play.

On the other hand, Anthony Martial has been superb whenever he has played this term, but injuries have hampered him. He has three goals and two assists from just four appearances.

Martial has returned to full training ahead of tomorrow’s game against Real Sociedad and his fitness could play a key role in whether the club consider a new striker in January.

The £14.4 million-rated star has turned around his fortunes under manager Erik ten Hag similar to Rashford, but three separate injuries have drastically limited his playing time.

Elsewhere, Ronaldo has been in-and-out of the league games this campaign and there is still continued speculation that he could head for the exit door during the next transfer window.

The £18m-rated star obviously wants to play Champions League football again and we won’t be surprised if there is immense gossip regarding his future at the beginning of the year.