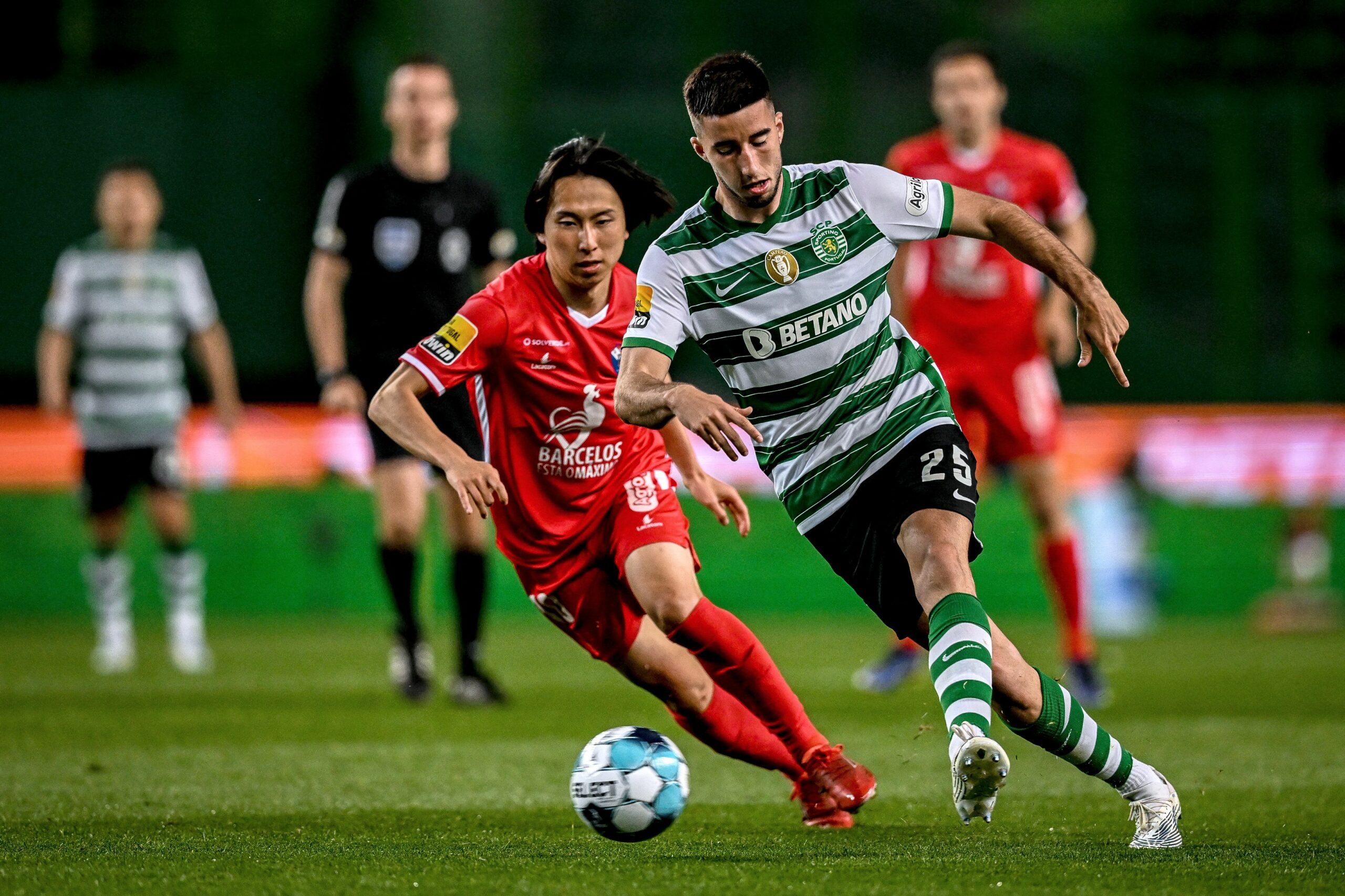 Manchester United are prepared to make a formal transfer offer for Sporting Lisbon centre-back Goncalo Inacio, according to A Bola.

The Red Devils are eyeing a new centre-back this summer, and Inacio has recently emerged as one of their leading transfer targets.

The 20-year-old currently has a €45m release clause on his Sporting contract, but United are optimistic of landing his services for less.

They are willing to offer €40 million up front with €5m in performance add-ons. A bid is now ‘imminent’ with the plan of finalising a quick deal.

Newcastle United have also been linked with the young defender after a failed winter approach, but the Red Devils are the front-runners.

Inacio has had a productive season at Sporting where he has impressed with his tackling, clearances and his ability in the air.

The young centre-back has also been solid with his distribution, delivering over 90 per cent of his passes across all competitions.

His potential is bound to attract plenty of interest this summer, and United appear determined to prise him away at the earliest.

Him being left-footed could be another prime reason behind the pursuit, given the club only have right-footed centre-backs in the squad.

United have a good working relationship with Sporting, having signed the likes of Cristiano Ronaldo, Nani, Marcos Rojo and Bruno Fernandes.

This should give them an edge. Fernandes also shares the same agent (Miguel Pinho) with Inacio which could further boost the chances of signing him.

If Inacio were to move to Old Trafford, it could coincide with two centre-backs leaving. Eric Bailly and Phil Jones are already eyeing summer exits.