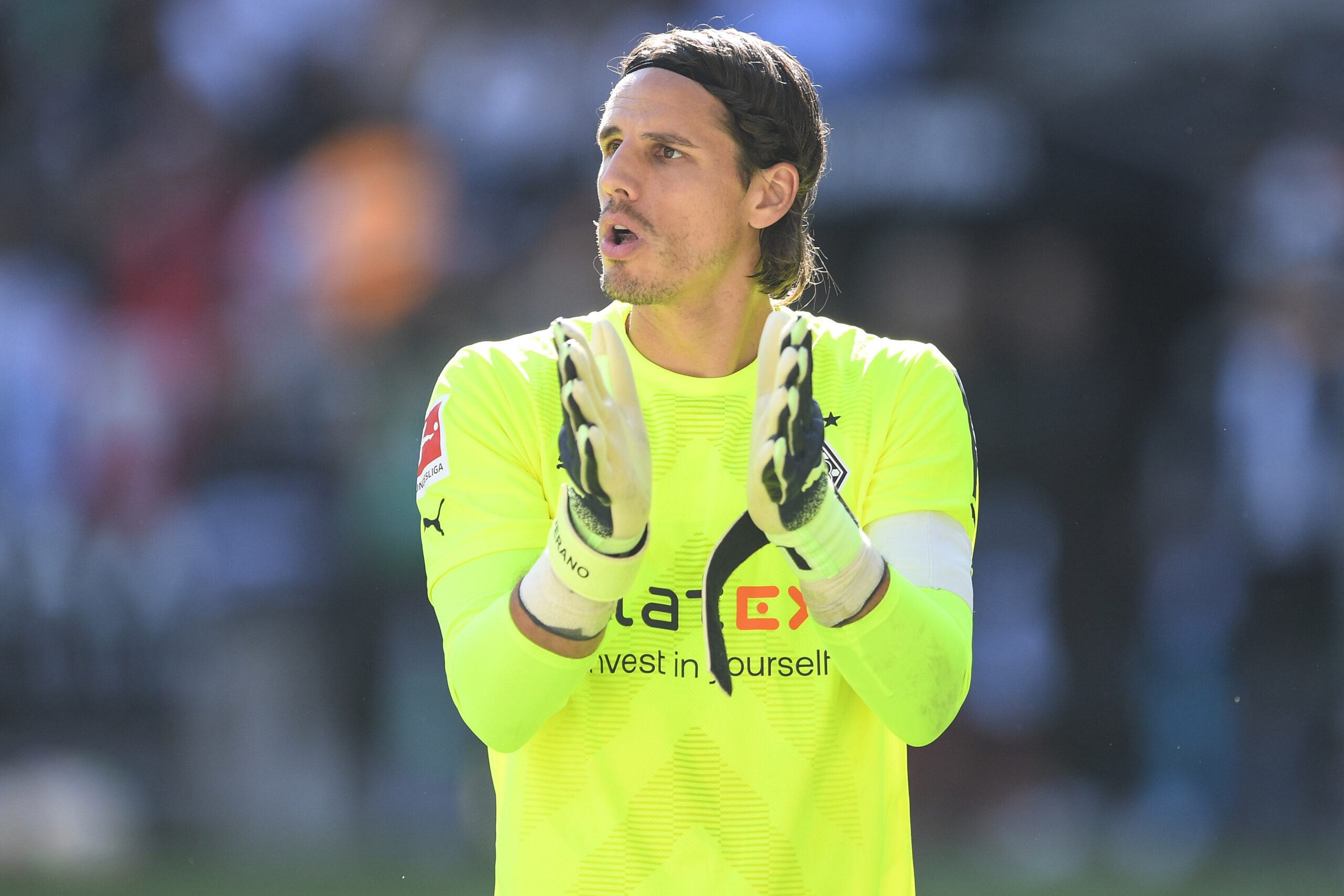 Manchester United are interested in signing Borussia Monchengladbach goalkeeper Yann Sommer on a free transfer next summer, according to ESPN.

The Red Devils currently have David de Gea as the undisputed first-choice keeper. The Spaniard has started in every Premier League and Europa League game this season.

His deputy Martin Dubravka has made a solitary appearance in the Carabao Cup and ESPN now report that the club have no plans of keeping him after his season-long loan.

Meanwhile, Sommer has been linked with United since the start of the season and it is claimed that the club are planning to hold talks with his representative at the start of 2023.

The 33-year-old will be a free-agent when his contract expires in June next year. There are already suggestions that he could be a replacement for De Gea next term.

The Spaniard is currently in the final year of his £375,000-a-week deal but United have the option to keep him for another season. They have yet to exercise the clause.

Sommer could replace De Gea at Man Utd next season

De Gea started the season poorly with goalkeeping errors against Brighton & Hove Albion and Brentford, but he has since produced a number of stand-out performances.

Before the World Cup break, the Spaniard was terrific between the sticks with several outstanding saves, but his ball-playing ability continues to remain a potential weakness.

The 32-year-old has made just 18 accurate passes per league game this term with 5 long balls. In comparison, Sommer has completed 45 passes with 7 long balls on average.

Sommer would be a good upgrade on De Gea. United may consider him as a low-cost replacement. The funds saved could be utilised on signing a marquee striker and midfielder.

Meanwhile, the club have a big decision to make on Dean Henderson after his loan stint at Nottingham Forest. It remains to be seen whether he will feature in the manager’s plans.

After his explosive interview criticising the club last summer, we won’t be surprised if the England international is sold for the best price at the end of the current campaign.

Stats from Transfermarkt.com, SofaScore.com and Capology.com