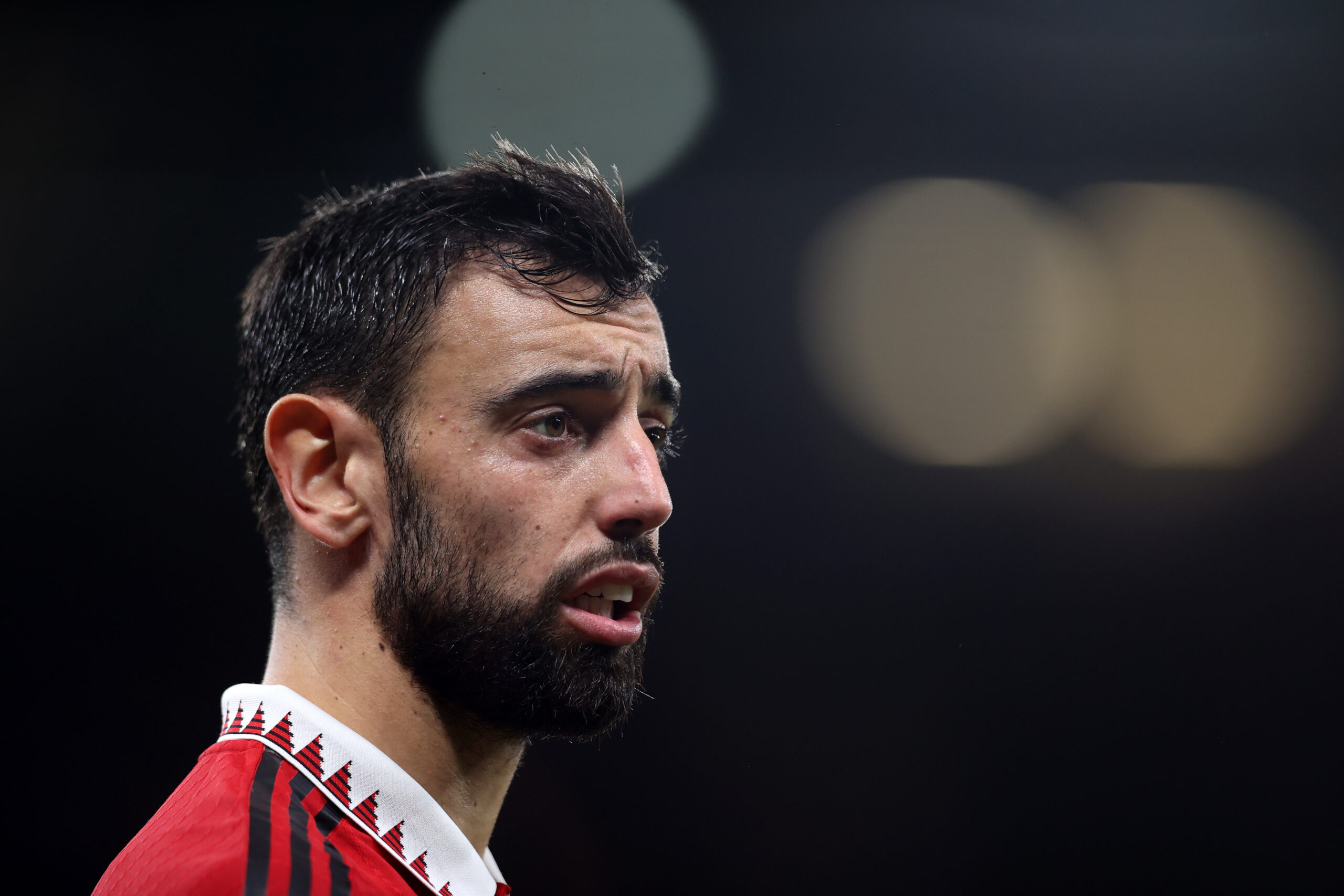 Manchester United could be without three key players when they host Charlton Athletic in the Carabao Cup quarter-final on Tuesday.

The Red Devils have had a perfect record since the restart after the World Cup and should be favourites to beat the Addicks at home.

Ahead of the game, they are likely to be missing at least three key players in the form of Bruno Fernandes, Donny van de Beek and Jadon Sancho.

Fernandes picked up a yellow card in the third and fourth rounds of the Cup competition and as a result, he is suspended for the quarter-final tie tomorrow.

Meanwhile, Van de Beek sustained a knee injury in the first half against Bournemouth last week. The Dutchman continues to remain on the sidelines.

Sancho is another key player that is set to miss out. The England star was recently away in the Netherlands for a special training programme.

He has been involved in individual training over the past week but manager Erik ten Hag has said that he does not want to rush him back to first-team action.

Meanwhile, David de Gea looks likely to be rested for the quarter-final based on Ten Hag’s comments.

The manager has hinted that he could select Tom Heaton or loan signing Jack Butland in goal. Heaton looks the favourite to start with better preparation.

Ten Hag is likely to ring in the changes for the quarter-final tie. Regardless of who makes the XI, United should be overwhelming favourites to beat Charlton.

The likes of Facundo Pellistri, Kobbie Mainoo and Zidane Iqbal were involved with the main group in training and the latter could make his full debut.

Iqbal has not played a single competitive minute under Ten Hag but could start in the number 10 role with both Fernandes and Van de Beek unavailable.