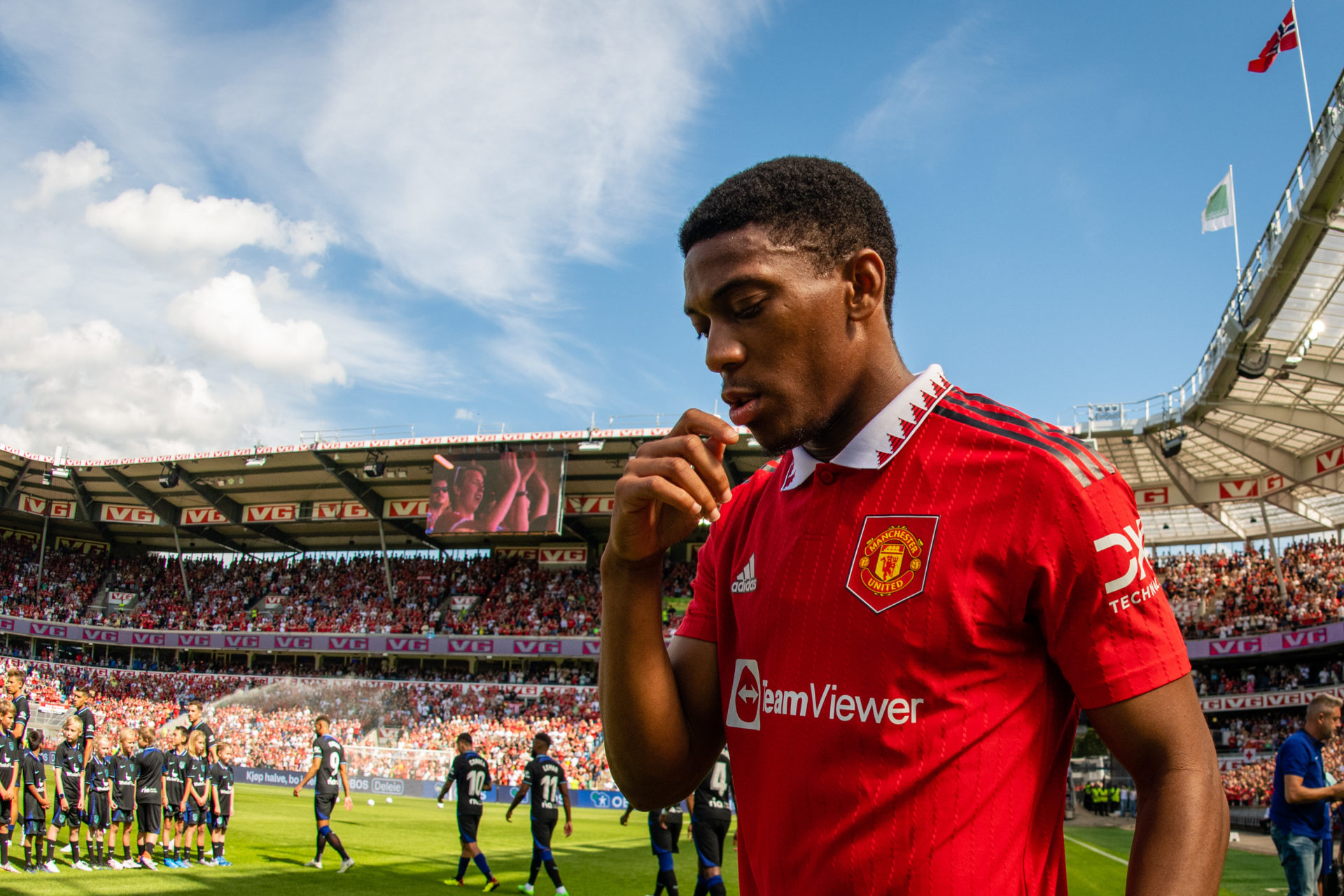 Manchester United will be without seven first-team stars when they host Newcastle United in the Premier League on Sunday afternoon.

The Red Devils recently picked up a third successive win in all competitions, but it was far from convincing. They got the better of Omonia with a stoppage-time winner from Scott McTominay.

The club are now scheduled to entertain the Magpies at Old Trafford and ahead of the game, Ten Hag is set to be without seven players. Martial’s fitness will be assessed following a minor hip concern.

Speaking in the pre-match press conference, Ten Hag was hopeful of Martial’s availability for Sunday and added that Harry Maguire is not far off from making his return to full training with the team.

He told Manutd.com: “Anthony Martial can be [fit] but we have to wait [to see] how it develops in the coming hours.”

“Harry Maguire will not make this, but it doesn’t take long. I think that next week he will be back in the team training or over the next week.”

Maguire is one of the confirmed absentees for the Magpies clash after a muscle issue sustained on Nations League duty for England against Germany last month.

Aside from him, Donny van de Beek, Aaron Wan-Bissaka, Axel Tuanzebe and Brandon Williams have been ruled out with injuries. They are long-term cases at the moment.

Apart from the quintet, Scott McTominay is banned after picking up five yellow cards while loan signing Martin Dubravka is ineligible to face his parent club Newcastle.

Phil Jones has not been included in the absentees list as he has not been registered in the Premier League and Europa League squads for the first half of the campaign.

Martial’s availability would be a huge boost for Man Utd

Martial has been in sparkling form for United this campaign with three goals and two assists from just four appearances. He has been beaming with confidence.

However, the Frenchman has yet to complete 90 minutes amid three separate concerns. He was initially out in pre-season with a hamstring issue before suffering an Achilles injury.

Martial was rewarded with his first start against Everton last weekend only to suffer a hip issue during the warm-ups. He still managed to play for 30 minutes, bagging an assist.

If he is available for selection on Sunday, Ten Hag may once again be cautious over his fitness. We won’t be surprised if Martial is brought on after the hour mark against the Magpies.

Whatever the case, his availability would be a huge boost for United with Tottenham Hotspur and Chelsea to face next. With his current form, he could be a game-changer even with cameos.