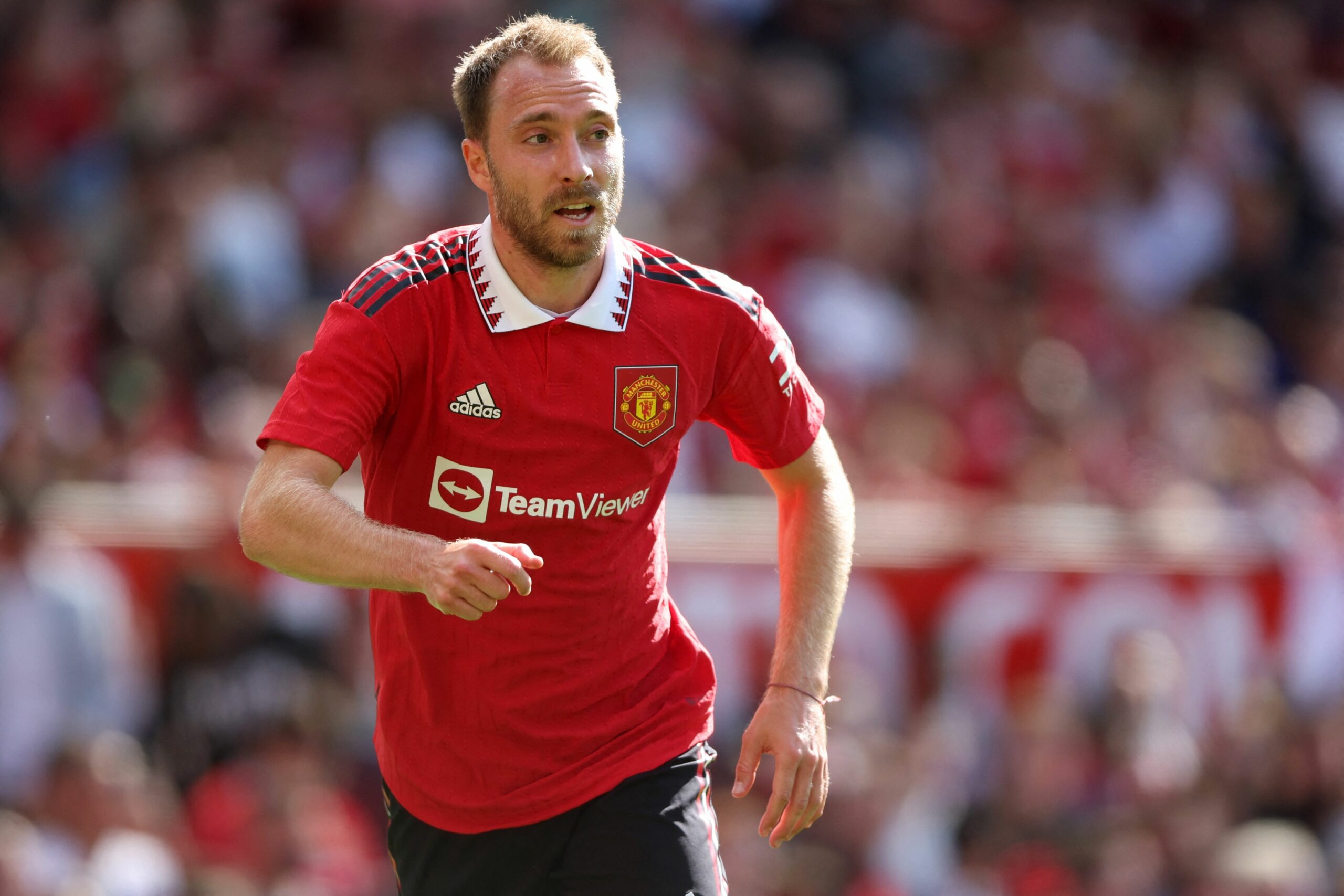 Manchester United manager Erik ten Hag has confirmed that he will be without six players for Wednesday’s Premier League encounter against Tottenham Hotspur at Old Trafford.

The Red Devils recently played out a frustrating 0-0 draw against Newcastle United at home. They were missing as many as nine players including Christian Eriksen, who was ruled out with an illness.

However, Eriksen could make his comeback, having returned to team training. The Dane has reported for today’s session and his fitness will be assessed before tomorrow’s clash against his former club.

Ten Hag told reporters via Manutd.com: “Anthony Martial is not available back on the pitch but not in team training. [With Christian] Eriksen, we have to wait. He was just on the pitch. We have to see how he recovers from that and then we will make a decision tomorrow.”

“Making good progress all and they will return to team training this week [on Maguire, Wan-Bissaka and Van de Beek]. I see good progress from Brandon. He returned on the pitch, individual base. Axel is still working inside, he is not back on the pitch, I think it will be difficult for Axel to return before Christmas.”

Aside from the above players, Scott McTominay and Martin Dubravka also missed the Magpies clash. McTominay was suspended after picking his fifth yellow card of the Premier League campaign while Dubravka was ineligible to face Newcastle, having joined on loan from them.

The duo are expected to return to the matchday squad tomorrow. McTominay should be fancied to start in midfield ahead of Fred, who had a dreadful game against the Magpies. If Eriksen is available, there is the possibility that Bruno Fernandes could also be dropped.

We may see Eriksen in his more familiar number 10 position against Spurs. Fernandes has been far from his best for a number of months. He lost possession on a staggering 15 occasions in the recent Magpies clash where his attacking output was very limited.