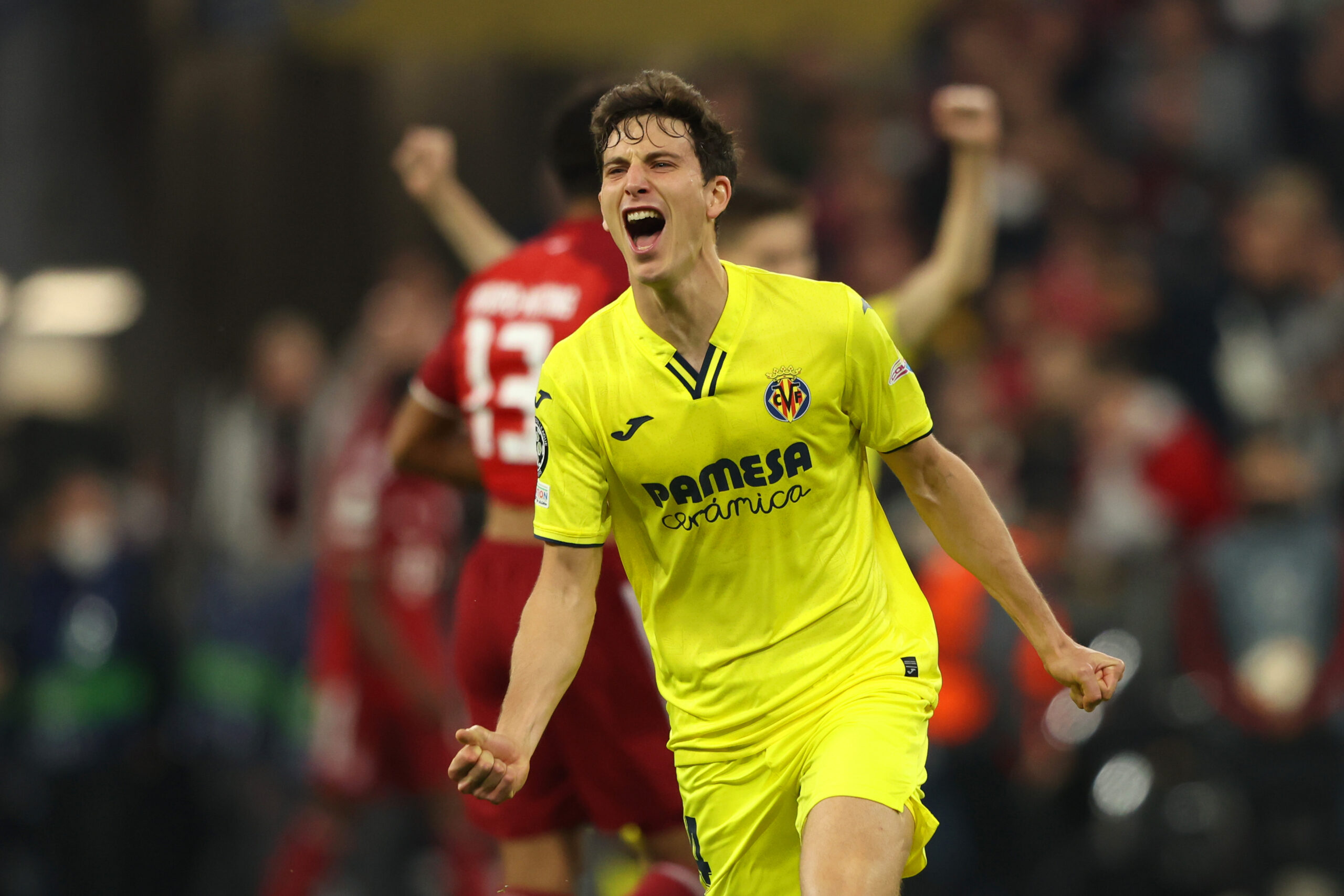 The Red Devils are keen on recruiting a new central defender this summer and Torres is one of the players under consideration for a transfer.

The Spaniard has been long linked with a move to United, and it is now reported that they are prepared to meet the €50m price tag set by Villarreal.

The player’s representatives are currently on standby, and will travel to Manchester this week to negotiate terms, suppose the fee is finalised.

Torres to United was a hot topic of speculation during last summer’s transfer window. Former boss Ole Gunnar Solskjaer was said to be eyeing a left-footed central defender.

However, United eventually decided against making an approach after they got the opportunity to land long-term target Raphael Varane from Real Madrid.

The decision went well with the faithful, but the Frenchman has yet to prove himself in the United shirt. Amid regular injuries, he has failed to hit peak form.

Next season could be pivotal for him, but he may have a new partner in Torres, considering Harry Maguire and Victor Lindelof have had below-par seasons.

Maguire in particular has come for much scrutiny over his positioning and tendency to make unforced errors. Torres could offer something different to the backline.

The Spaniard is a good ball-playing defender with an average of 60 passes per league game. He does not get into regular tackles, but makes up for it with his concentration.

Torres averages over three clearances per game while also winning about two aerial duels. At 25, he is in the prime of his career and should be a quality long-term signing.

He would be perfectly suited for manager Erik ten Hag with ball carrying being his main strength. Only Vinicius Junior covered more progressive distance (7825 yards) with the ball in LaLiga than Torres last term.

Stats from Transfermarkt.com, FBref.com and WhoScored.com

Man Utd sell out season tickets for next season, but when will £200m+ renovation start?
Man Utd leading race to sign Sergej Milinkovic-Savic