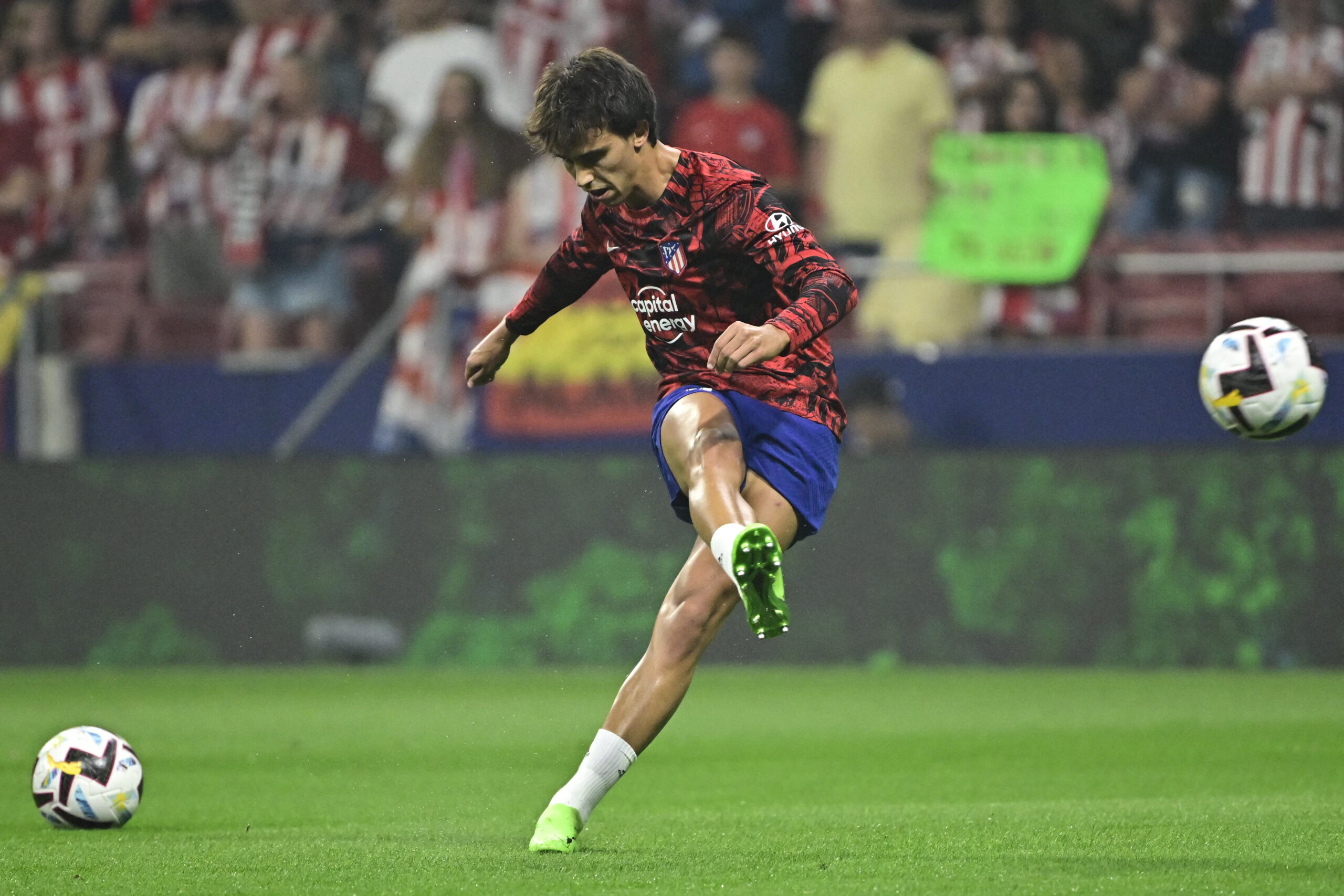 Manchester United are willing to join Paris Saint-Germain and Bayern Munich in the race to sign wantaway Atletico Madrid star Joao Felix, according to AS (today’s edition, page 10).

The Red Devils were regularly linked with the Portugal international during the summer transfer window and AS claimed that the club had a €130 million offer rejected by the La Liga outfit.

United eventually ended up bolstering their attack by signing Antony from Ajax for €100m, but there continues to remain speculation that the club could return for Felix’s services.

It is now reported by AS that Felix is pushing to leave Atletico as early as January and the Spanish side could be willing to negotiate as he is no longer a starter under Diego Simeone.

While a huge outlay seems unlikely for Felix in January, it is suggested that Atletico could welcome a loan proposal with a mandatory option to buy at the end of the ongoing campaign.

United, Bayern and Paris Saint-Germain are mentioned as likely candidates to sign him.

United should pursue better options in the transfer market

Felix was one of the most sought-after youngsters in world football just three years ago. Despite this, it was quite surprising that Atletico paid €126m to lure him from Benfica.

The 22-year-old has been touted for big things with his immense potential, but has yet to fully realise it. He has not managed over 16 goal involvements in any of his previous three seasons at Atletico.

The Portuguese now finds himself down the pecking order. Alvaro Morata, Antoine Griezmann, Matheus Cunha and Angel Correa have all been preferred over him up front by Simeone.

Hence, it makes sense that he wants to head for the exit door. If United did make an offer for Felix this summer, Atletico have made a huge mistake in turning down such a proposal.

With the recent lack of minutes for Felix, Atletico may now have to cut their losses on him unless he can transform his fortunes with a brilliant run for Portugal at the winter World Cup.

United have held a long-term interest in Felix, but could be better off looking elsewhere now. PSV’s Cody Gakpo would be a far better acquisition and could be available for a lesser fee.

The Dutchman has been sensational for PSV with 24 goal contributions already this term compared to Felix’s three. He has been left wing dominant lately and can also lead the line if required.

The 23-year-old recently confirmed that Erik ten Hag made contact with him over a summer transfer and could find it hard to turn down the Red Devils if they can finalise a fee with PSV.