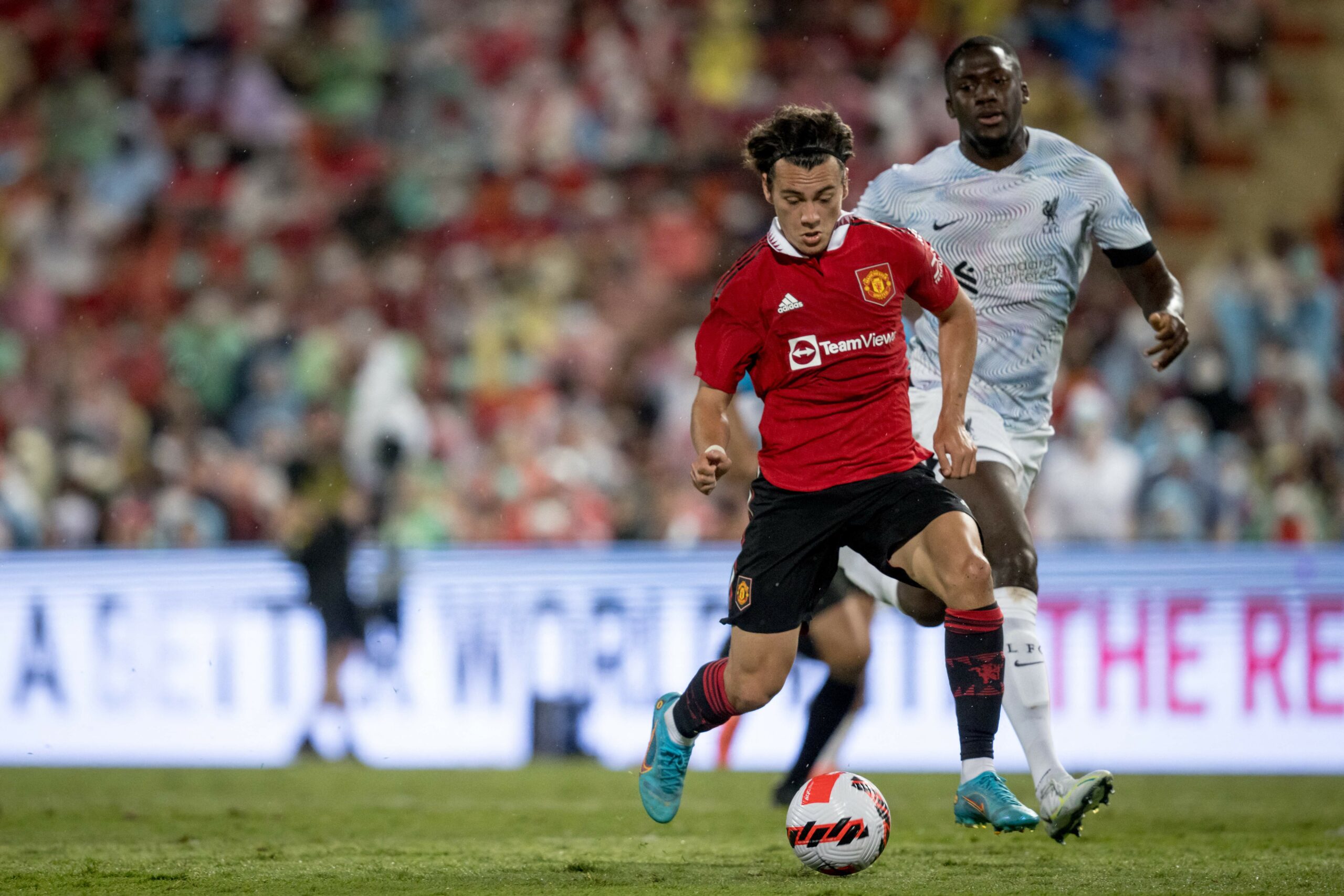 The Uruguayan joined the Red Devils from Penarol for around €10 million in the summer of 2020, but he has yet to make his competitive debut for the club.

After an 18-month loan stint at Alaves, it was anticipated that Pellistri could play some part under manager Erik ten Hag, but he picked up an injury during pre-season.

Since his comeback last month, he has been an unused substitute for nine games and Romano now reports that the 20-year-old could be set for another temporary stint.

Pellistri is said to be attracting interest from different leagues ahead of the New Year.

Pellistri failed to score or assist in his 35 appearances for Spanish side Alaves, but he has been a revelation at the international level with three assists from seven caps for Uruguay.

He was immediately called up by manager Diego Alonso following his injury in September and the winger looks on course to make his country’s 26-man squad for the World Cup.

A strong showing in Qatar should further enhance his reputation. Pellistri’s agent recently said that a January move is ‘imminent‘, but we don’t see United considering his sale.

The Uruguayan still has untapped potential and a loan stint, possibly in Bundesliga could get the best out of him. It is probably the best solution for Pellistri, who is not in Ten Hag’s plans.

Pellistri is still awaiting his United debut. He could make his maiden bow for the club in the Carabao Cup third round versus Aston Villa if Ten Hag decides to heavily rotate for the game.