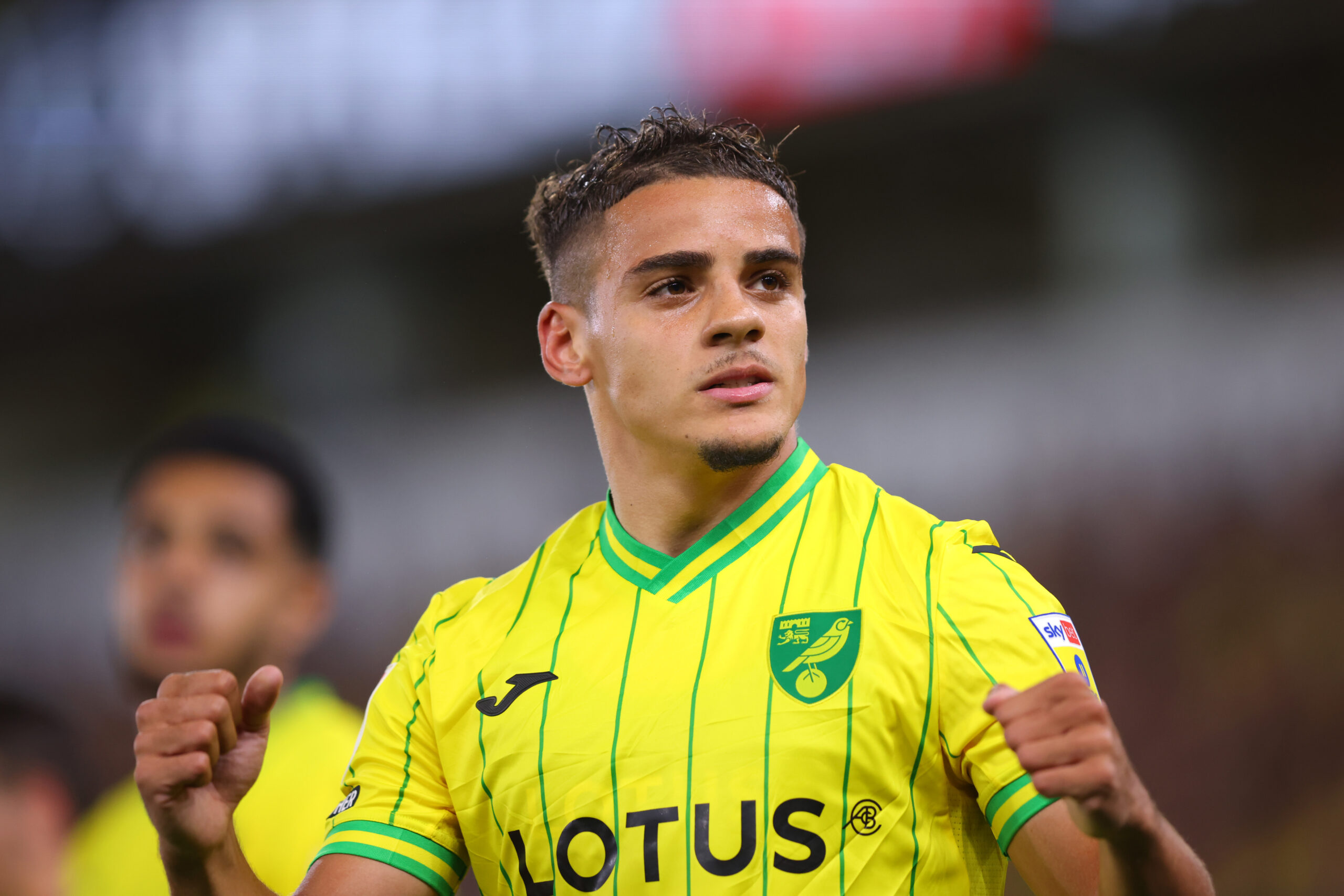 Manchester United are lining up a move for Norwich City right-back Max Aarons in January, according to The Sun.

Diogo Dalot has been an undisputed starter at right-back for the Red Devils this term. He has started every game for the club under manager Erik ten Hag.

On the other hand, Aaron Wan-Bissaka has been limited to just four competitive minutes and it is quite clear that he is not in the plans of the head coach.

Amidst this, it is reported that United are long-term admirers of Aarons and could swoop for his services when the transfer window reopens in two months.

Aaron could be available for £10 million this winter. He is one of two right-backs under the club’s radar including Bayer Leverkusen’s Jeremie Frimpong.

Frimpong would be a better buy over Aarons

Aarons has been long linked with a big club move and he could finally leave the Canaries in January.

The youngster has impressed with his strong defensive attributes such as tackling and ability to make clearances, but he has yet to make a significant impact in the final third.

The 22-year-old has often been regarded as an attacking full-back, but he has registered just one goal contribution from 19 appearances for the Canaries this campaign.

In comparison, Frimpong has fared significantly better for Leverkusen with five goals and two assists from 17 games. He has achieved the feat while being solid defensively.

If it comes to the budget, Aaron should be available for a much lesser price than Frimpong this winter, but the club should ideally look for the best competitor to Dalot.

One thing in Aarons’ favour is his Premier League experience. Ten Hag may feel he can develop the youngster into a more solid performer similar to Dalot this season.

The arrival of a new right-back should coincide with Wan-Bissaka’s temporary or permanent exit.