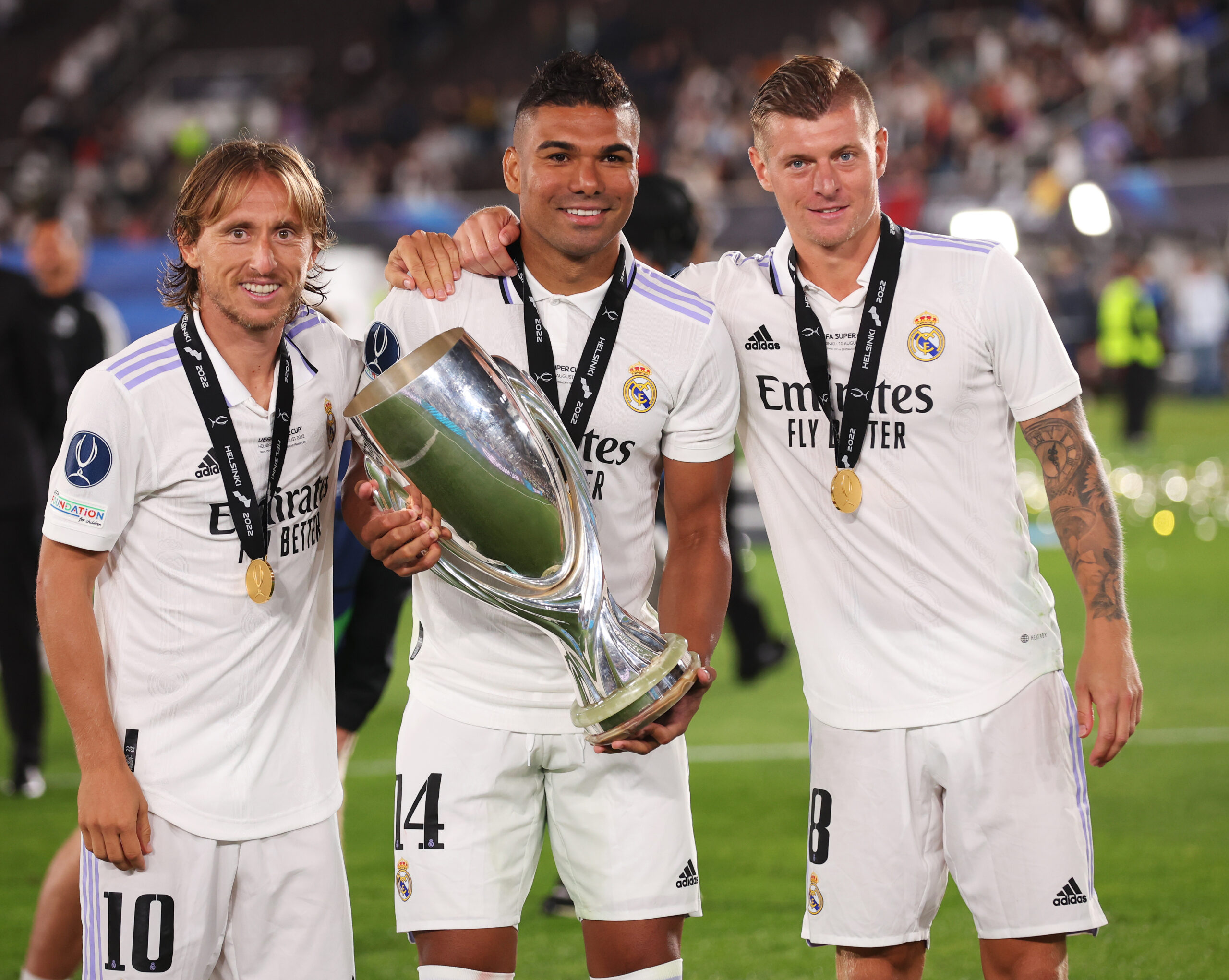 The Red Devils are determined to bolster their attacking and midfield department before the transfer deadline, and they are looking at various options.

Alvaro Morata, Matheus Cunha and Moussa Dembele are attacking players under consideration while Frenkie de Jong is the main midfield target for United.

Amidst this, Marca report that United are plotting a surprise raid for Casemiro. It is added that the club’s emissaries are already in Madrid at this point of time.

Casemiro would be a superb signing for Man Utd

United have spent the entire summer trying to sign De Jong, but a deal seems unlikely. Barcelona agreed on a transfer fee last month, but the 25-year-old refused to finalise personal terms.

The transfer proposal has now expired, and United need to open a fresh round of negotiations. Still, there are no assurances that the Netherlands star will join them this summer.

Hence, there are no surprises that they have turned their attention to Casemiro. The 30-year-old is a world-class star that would transform United’s fortunes in the centre of the park.

The Brazil international is strong with his tackles, interceptions, clearances as well as his aerial ability. He is also a good distributor of the ball and can chip in with the odd goal or assist.

After the big-money acquisition of Aurelien Tchouameni this summer, Los Blancos could be tempted to sanction his sale. They also have Eduardo Camavinga for the holding midfield role.

He is currently valued at £36 million by Transfermarkt, and it may require a similar figure to prise him away. However, the move may also depend on whether Casemiro wants the transfer.