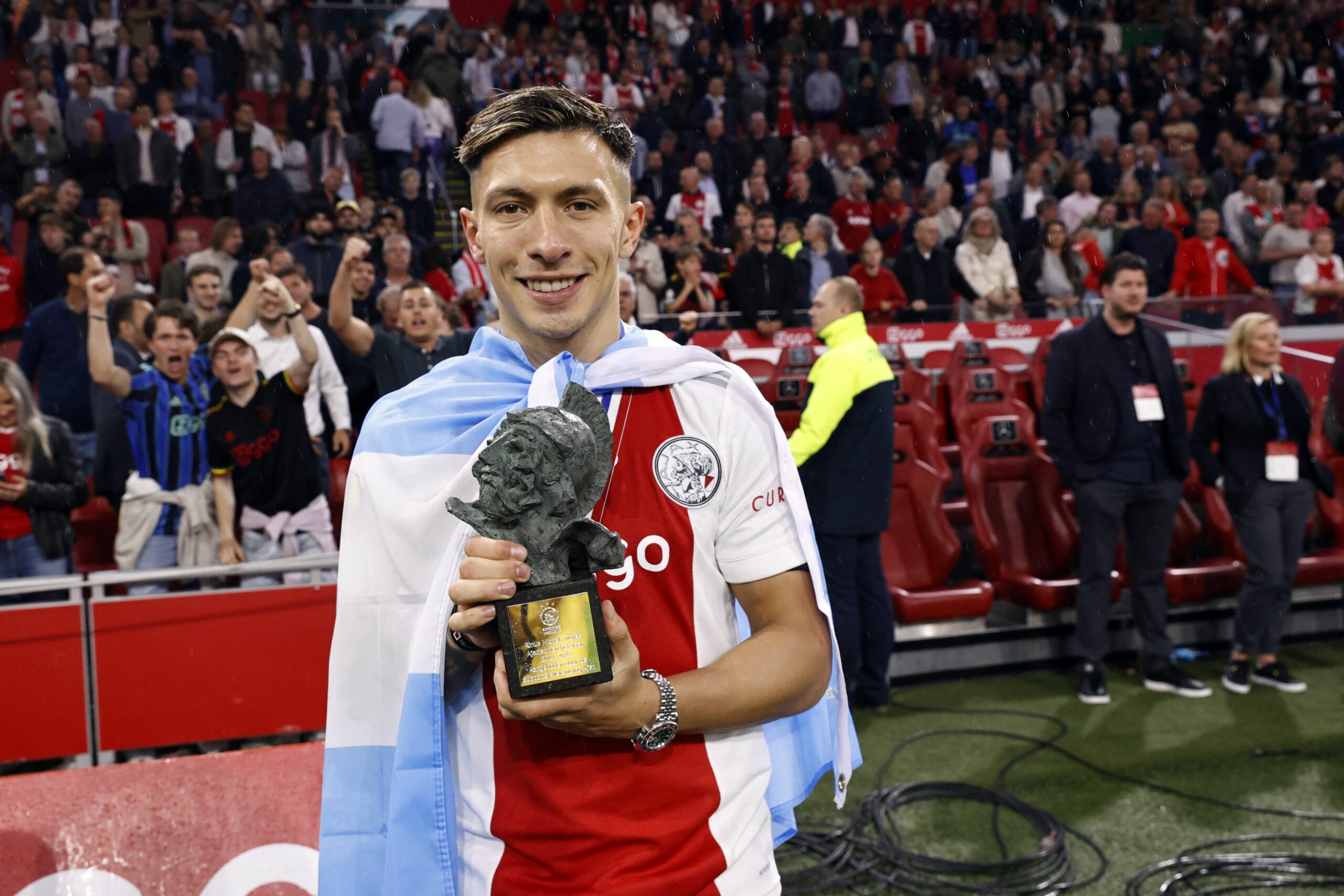 Manchester United want to complete the signing of Ajax defender Lisandro Martinez before they travel for their pre-season tour of Thailand and Australia, De Telegraaf’s Mike Verweij reports.

The Red Devils are determined to land the Argentina international and they recently made an opening transfer offer worth €45 million to secure his services.

Verweij now claims that United held positive talks with Ajax over the weekend, and the Dutch giants are prepared to co-operate over a transfer before Friday.

However, United will need to raise their bid for the 24-year-old. Ajax are willing to part ways with Martinez, provided the Red Devils meet their €50m price tag.

At the start of the summer, Jurrien Timber seemed the preferred centre-back target for manager Erik ten Hag, but the defender was reluctant to leave.

With the World Cup around the corner, the 21-year-old decided to stay put with Ajax after receiving a warning from current Netherlands boss Louis van Gaal.

United have since been touted to sign Martinez. They recently jumped ahead of Arsenal in the pursuit, having made a better proposal to the Dutch champions.

They will need to raise their offer to meet Ajax’s demands, and should be confident of doing so by including performance add-ons that are easily achievable.

Martinez is said to welcome a reunion with Ten Hag, having worked together over the past three years. Unlike Timber, he should be assured a starting role with his vast experience.

The Argentine is superb with his tackling, interceptions, clearances as well as ability to win aerial duels. Despite his limited height (175cm), he has the traits to succeed in the Premier League.

Arsenal’s proposal has also caught the eye of Martinez, but they only see him as a left-back. At United, he has the chance to excel under Ten Hag, playing in his preferred centre-back role.