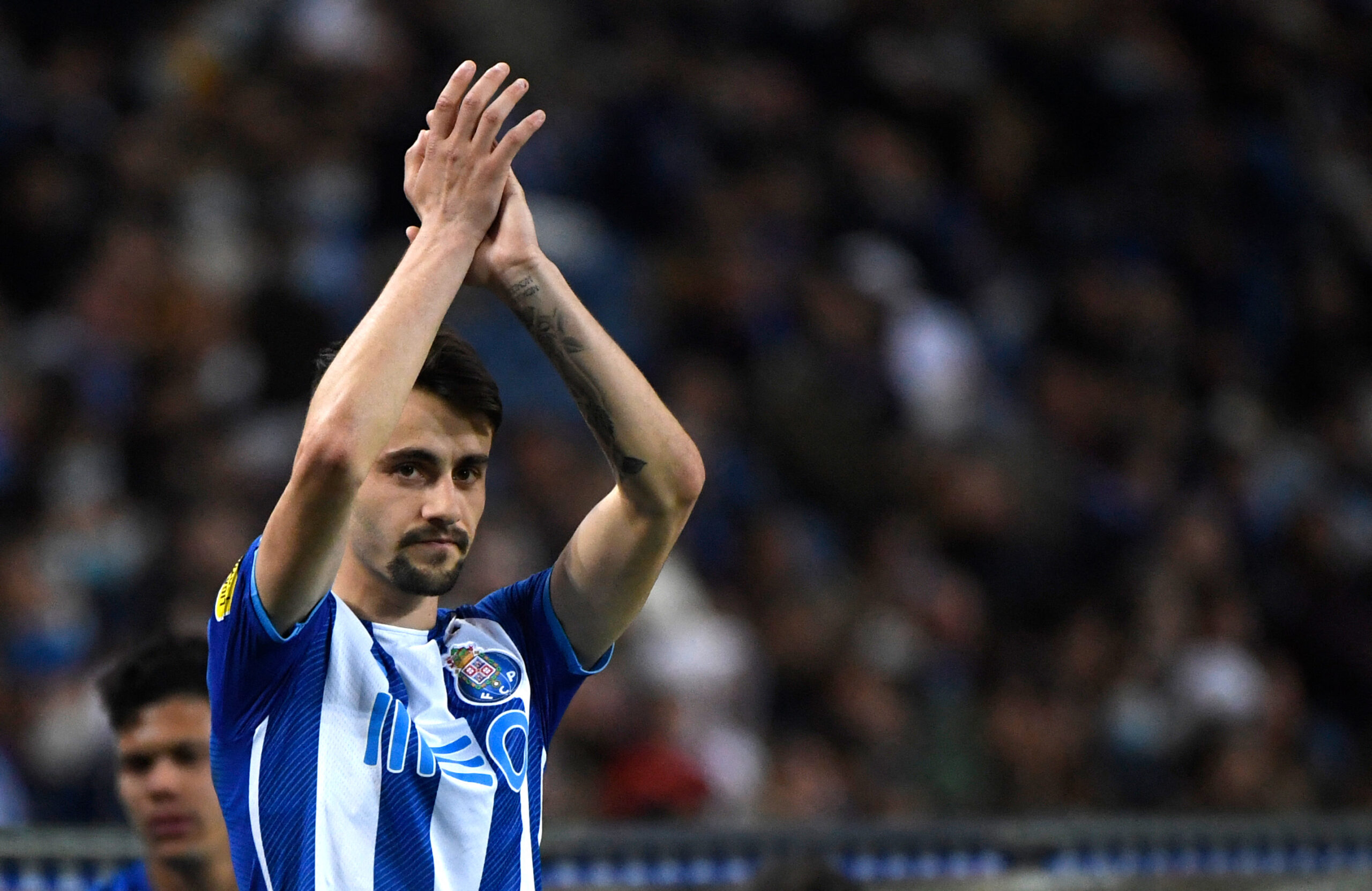 The Red Devils have had a frustrating campaign in the Premier League this term, and they are currently facing a tough battle to qualify for the Champions League.

While there have been underlying defensive issues, there have been fresh concerns in attack. The Red Devils have misfired since the New Year which has paved the way for frustrating draws.

The lack of quality competition behind the regulars has been a prime cause for concern. The hierarchy may look to address the issue this summer with the likes of Jesse Lingard and Juan Mata leaving.

It is now reported by Record that United ‘saw very interesting things’ during their recent scouting trip to Porto. One player who has apparently caught the eye is upcoming Portuguese starlet Vieira.

The 21-year-old bagged a brace for Porto against Santa Clara earlier this week. United are said to be ‘very attentive’ to him, but the same is the case with Premier League rivals Liverpool.

It is unclear how much he would cost during the summer transfer window, but Porto could hold out for his €50m release clause which was inserted when he signed a new contract this season.

Vieira was considered as an emerging talent for Porto earlier this term. However, he has become a key figure in the starting XI during the second half of the campaign.

The Portuguese has operated from either the attacking midfield or second striker role. He has been hugely impressive with seven goals and 13 assists from 33 appearances.

With such performances, it appears only a matter of time before he makes his senior debut for his country. Hence, Porto may not sanction his sale unless a significant bid is made.

Having secured his future until June 2025, they are in a strong position to negotiate, and may not be willing to do business with United unless they pay a fee close to the buy-out clause.

United have generally focused on big marquee signings over the years, and it was no different last summer with the purchases of Jadon Sancho, Raphael Varane and Cristiano Ronaldo.

However, there could be a change in the transfer policy this time around. If Erik ten Hag takes charge, he may give priority to the purchase of upcoming young talents over big-name signings.

Vieira would be a good addition with a long-term plan in mind. He could act as an understudy to compatriot Bruno Fernandes before establishing himself as a regular starter in future.

Meanwhile, the youngster has featured from the right-wing/ right midfield role in the past. He could be a solution for the Red Devils, considering Sancho has settled on the other flank.

United’s prospects of landing Vieira could be aided by their good relationship with super-agent Jorge Mendes, who has represented Cristiano Ronaldo for the majority of his career.

They may still need to be wary of Liverpool. Jurgen Klopp’s side hijacked Tottenham Hotspur’s deal for Luis Diaz in January, and may look to swoop for Vieira, having watched him closely.