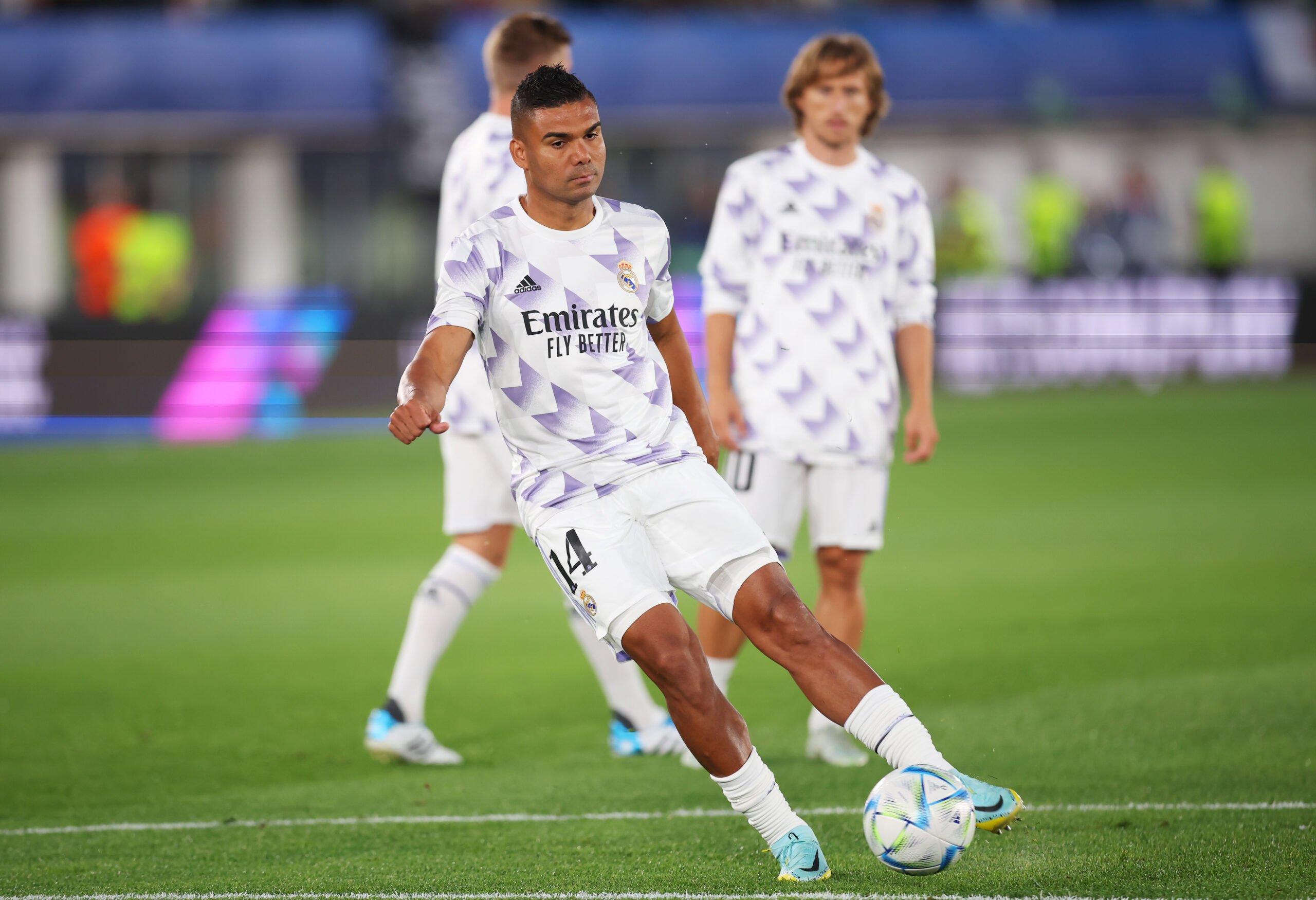 The Red Devils have already finalised a transfer fee with the Bianconeri for Rabiot, but they have hit a stumbling block in negotiating personal terms through his mother and agent.

The club have been prepared to make him one of the club’s highest earners with a salary similar to Bruno Fernandes, but Veronique has asked for a higher level which has stalled talks.

While a deal is not completely off, the club see Casemiro as a ‘more exciting’ alternative. The club are weighing up a £50m move, but a deal depends on Madrid as well as the player.

Los Blancos could be tempted to sell after signing Aurelien Tchouameni this summer. They also have Federico Valverde and Eduardo Camavinga for the holding midfield position.

However, it is unclear whether Casemiro would be tempted to move to Old Trafford with the club’s current position and the lack of Champions League football this campaign.

Meanwhile, The Athletic reveal that live talks are underway for the player with Madrid.

Casemiro to Man Utd is a no-brainer signing

United’s move for Rabiot has been received with a mixed reception from the fans with some believing that the Frenchman has not lived up to his early career expectations.

On top of this, he has had disciplinary issues in the past. Hence, a breakdown in negotiations is not a bad thing, but United must still focus on pursuing an elite holding midfielder.

Casemiro would be the perfect signing, having been a regular match-winner for Madrid over the years. Despite being 30, he is still regarded as one of the world’s best number six’s.

If the Brazilian were to leave Madrid this summer, he would undoubtedly command a huge salary, but could be worth it rather than spending a similar sum on Rabiot’s services.

He is currently on £184,000-a-week at Madrid. A move to the Red Devils could see him pocket over £300,000 weekly. United have many players under a similar wage bracket.

Casemiro would provide a huge upgrade in United’s midfield. He is strong with his tackling, interceptions, clearing his lines as well as winning ground and aerial duels.

The Brazilian is also solid with his distribution, having completed 86 per cent of his passes last term. His arrival would bring much-needed solidity in front of the defence.

Stats from Transfermarkt.com, SalarySport.com and WhoScored.com