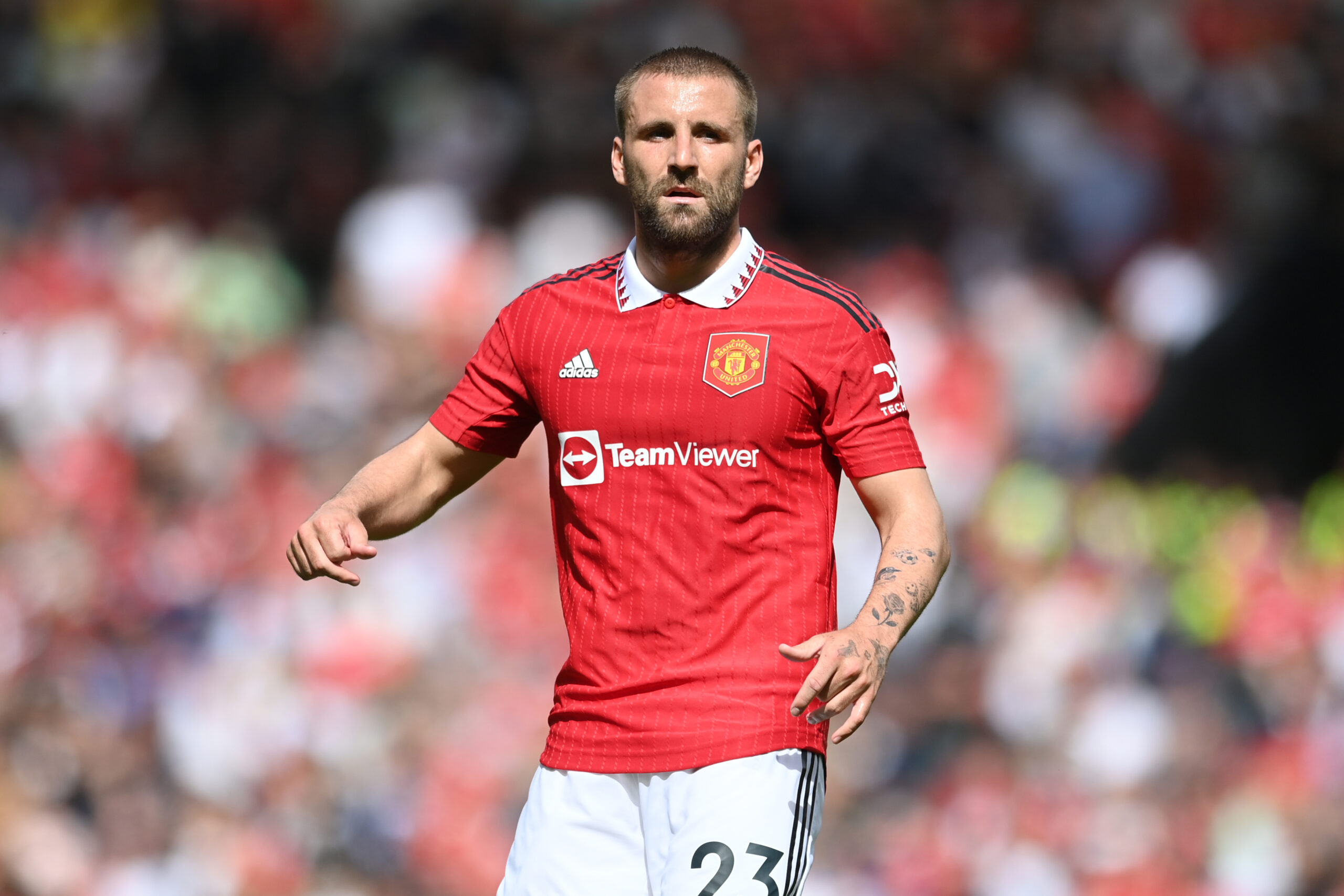 Manchester United could be without three key players when they host Real Sociedad in the Europa League on Thursday night.

The Red Devils have been missing the services of Anthony Martial since the Liverpool win last month, and manager Erik ten Hag has confirmed that he is unavailable tomorrow.

Speaking in today’s press conference, Ten Hag said that the Frenchman is making progress after his Achilles injury, but he is not ready to return to team training for now.

He said via Manutd.com: “Yes, he is still out. He is progressing but he is not ready to get back into team training or in a game.”

Aside from Martial, it appears United could be without Luke Shaw and Donny van de Beek, who were not involved in today’s opening training session at the Carrington complex.

According to Manchester World, the duo were not spotted with the team earlier today and are thereby likely to miss out on tomorrow’s European encounter against Sociedad.

Martial was always doubtful to feature against Sociedad, but there should be concerns over Shaw and Van de Beek, who have barely played for the club over the past few weeks.

Van de Beek missed the Arsenal game at the weekend through an injury, and it looks like the setback could keep the Dutchman out of action for a longer period of time.

On the other hand, Shaw was on the bench against Arsenal at the weekend, and his absence is most concerning. Hopefully, he has not suffered another fresh injury.

With Ten Hag set to rotate his side tomorrow, Shaw would have been one of those expected to start. He is now likely to sit out the game after not featuring in the final training session.

In his absence, Tyrell Malacia looks set to continue at left-back while Christian Eriksen or Bruno Fernandes could start in the number 10 role with Van de Beek still sidelined.

Cristiano Ronaldo appears a strong contender to lead the attack with his exceptional record against Sociedad. He has scored 15 goals in just nine meetings against them.