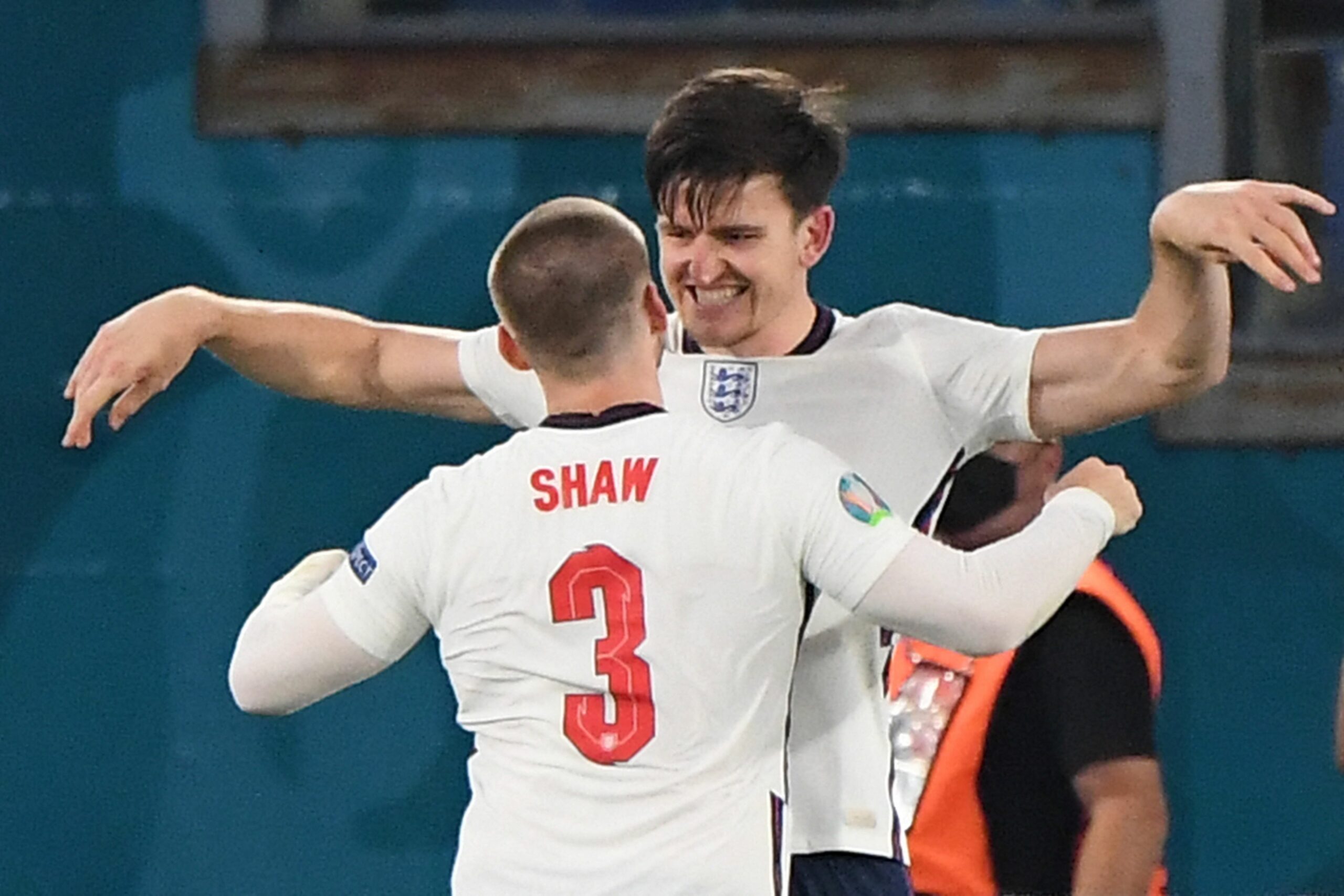 The left-back now has five goal contributions in as many tournament games for Gareth Southgate’s side and will be aiming to continue his sublime form against USA on Friday, November 25.

Meanwhile, Harry Maguire also had good game on the back of suggestions that he should not make the XI. The United captain provided the assist for Bukayo Saka’s stellar first-half strike.

He could have done better to prevent Mehdi Taremi’s opening goal for Iran. Nonetheless, it was a solid display from the centre-back, who was substituted early as a precautionary measure.

Meanwhile, Marcus Rashford managed to bury the ghosts of the Euro 2020 penalty shoot-out loss with an instant impact. He scored England’s fifth goal, just 26 seconds after coming on.

It was a tremendous comeback for him after being out of the England picture since July 2021.

The performance may not be sufficient for him to break into the Three Lions line-up, considering Saka and Raheem Sterling shared three goals between them before being taken off by Southgate.

However, it should put him in good stead for the busy phase of the tournament. After his goal involvement today, the 24-year-old should be Southgate’s first-choice substitute hereon.