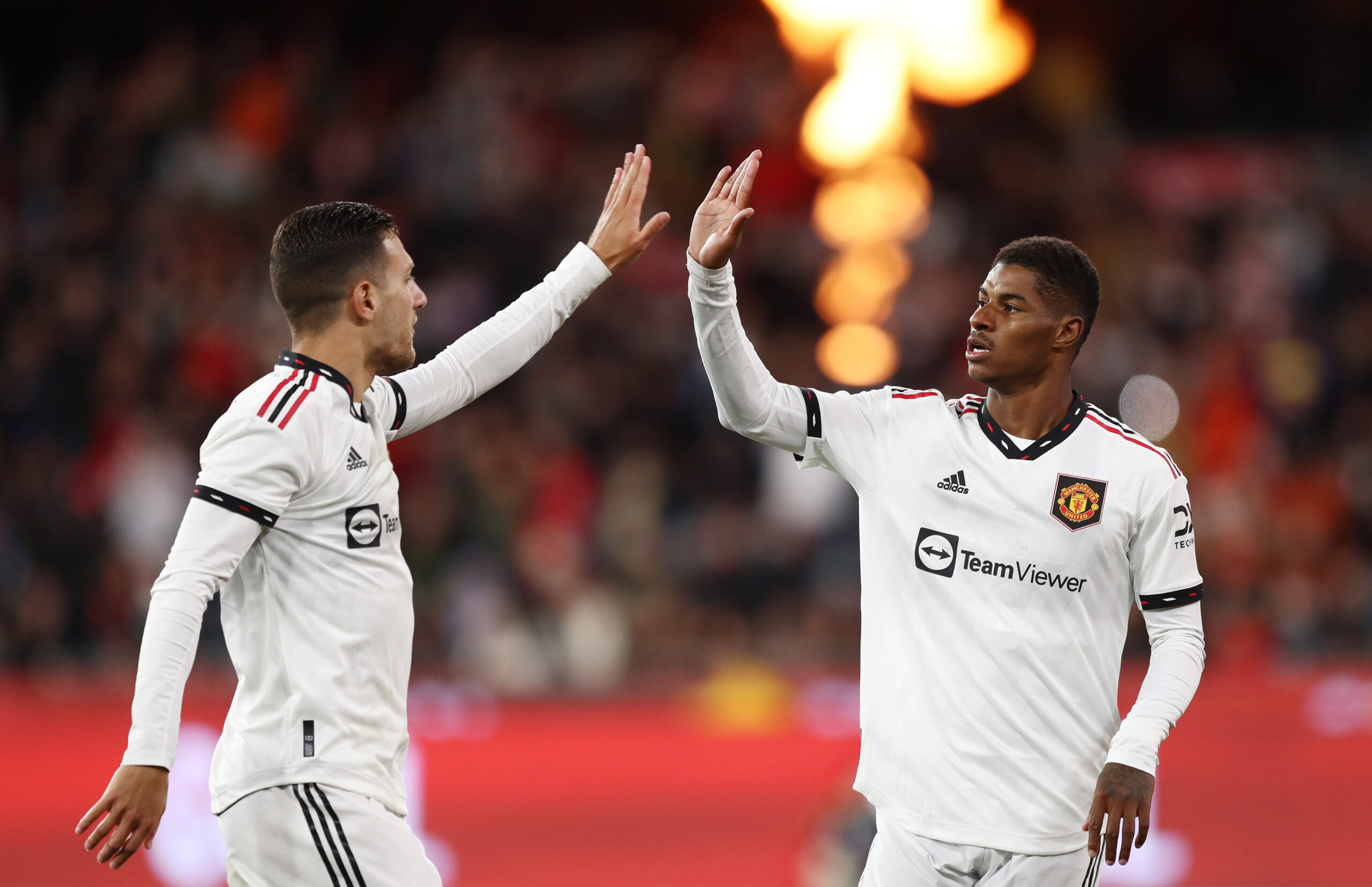 Manchester United have triggered one-year contract extensions for Marcus Rashford, Diogo Dalot, Luke Shaw and Fred, according to The Athletic.

The Red Devils currently have several players in the final year of their contracts and they have now acted by securing the short-term futures of some of those.

Rashford, Dalot, Shaw and Fred have had their deals extended until the summer of 2024 while talks are underway with David de Gea over a fresh contract.

The hierarchy don’t want to trigger the 12-month option in his £375,000-a-week deal. They prefer to negotiate lower terms with the Spain international.

Rashford, Shaw and Dalot have been pivotal figures under manager Erik ten Hag and the club will be aiming to prioritise new deals for them during the second half of the season.

Activating the extension clauses have ensured that the trio can’t negotiate with foreign clubs in January while offering United more time to finalise fresh long-term contracts.

The trio are bound to demand significant salary hikes as well as assurances of playing time. Dalot could quadruple his wages of £25,000-a-week if he were to agree fresh terms.

Meanwhile, United’s decision to prolong Fred’s stay could be to preserve his transfer value. The Brazilian will most likely be sold next summer if United sign a marquee midfielder.

Elsewhere, De Gea could continue as United’s number one next term with the Red Devils having entered talks with him over a new deal. The Spaniard could take a pay-cut of 50 per cent.