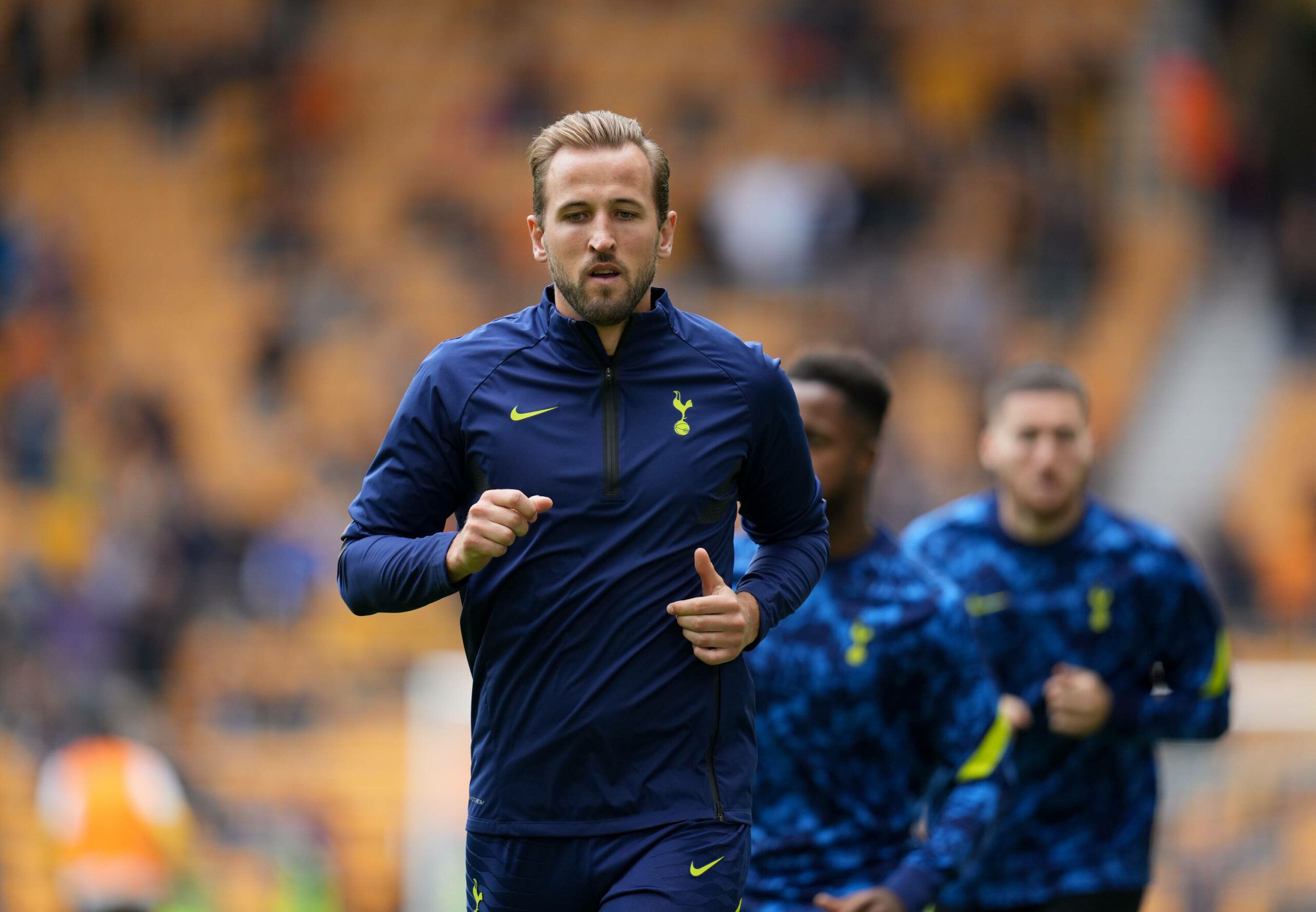 Manchester United are considered favourites to sign Tottenham Hotspur striker Harry Kane during this summer’s transfer window, according to Bild.

Kane was heavily linked with a move to Manchester City last summer, but Spurs were adamant that they would not sanction his sale for any transfer offer on the table.

The England star started the season slowly after the speculation but has picked up form over the past few months. He has bagged 17 goals and three assists from 35 outings.

It is now reported that the Cityzens won’t revisit their interest in the 28-year-old as they will prioritise the signing of Erling Braut Haaland from Borussia Dortmund this summer.

United are now favourites to land Kane with Paris Saint-Germain manager Mauricio Pochettino, who was previously at Spurs, ‘expected’ to become the next head coach.

United have been long-term admirers of Haaland and were in the mix to land his signature before he joined Borussia Dortmund from Red Bull Salzburg two years ago.

While playing time would not have been a hindrance, the deal never materialised with agent Mino Raiola insisting on including a release clause worth €75 million (£63m).

Dortmund gladly accepted the proposal after signing him for just £18m. However, they are now widely expected to lose him with the buy-out clause becoming active this summer.

United will be among the contenders to sign him, but a deal could be difficult due to two reasons. One is the fact that the hierarchy have a strained relationship with Raiola due to the Paul Pogba contract saga.

Elsewhere, it is reported that Haaland would prefer a ‘title guarantee’. It won’t be a surprise if United turn their attention to long-term target in Kane.

Pochettino is one of the front-runners for the manager vacancy. It is suggested that the duo ‘would welcome’ a reunion at Old Trafford ahead of the 2022/23 campaign.

United may face an uphill task to lure the striker. Kane will enter the final two years of his contract this summer, but Spurs may still hold out for a premium fee.

Spurs chairman Daniel Levy was unwilling to entertain any bids for Kane last summer despite the initial £160m valuation.

The stance could change, but United may still need to pay a British-record fee in upwards of £100m.