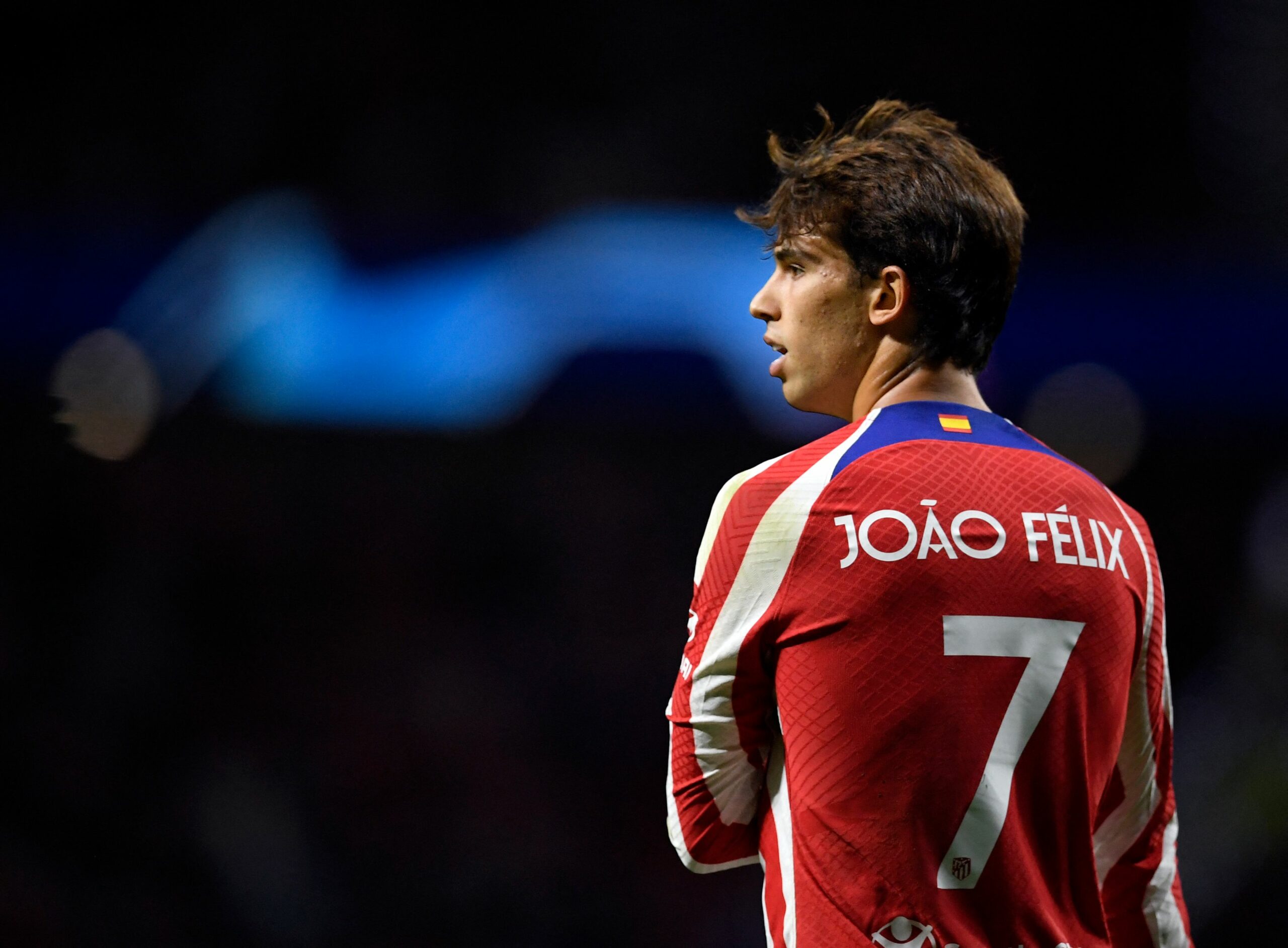 The Red Devils are aiming to pursue a new striker during the ongoing transfer window and Felix is reportedly one of the top names on their radar at the moment.

They have already made a loan proposal of €4 million for the Portuguese star while covering his entire wages but Atletico insist on €12m to sanction his temporary exit.

As a result, there is an impasse in negotiations. It is claimed that Felix could end up staying. Atletico are said to be impressed by his World Cup and recent league form.

United want to fill the void left by Cristiano Ronaldo’s exit. Felix has been earmarked as a top target due to his versatility but Atletico’s loan demands are excessive.

For a loan deal until the end of May, the Spanish side want a staggering €12m fee and also prefer his €280,000-a-week wages covered during his temporary stint.

The overall cost for the loan transfer could be €18m for five months. It is a risk that United could take, but manager Erik ten Hag has recently warned the club should not just burn money.

In our view, United will probably play the waiting game on Felix. A deal seems unlikely at the moment unless Atletico are prepared to lower their price for the player.

A move may also depend on Felix’s conduct at the Spanish outfit. His relationship with manager Diego Simeone has deteriorated, but he was picked to start against Elche.

The 23-year-old netted three goals in two La Liga games before the World Cup and continued his fine form against Elche last week, scoring in a 2-0 win for the Madrid side.

It won’t be a surprise if Atletico end up keeping him for the rest of the season.

Felix, who has been described as a ‘special talent‘ by Alvaro Morata, has also been linked with Premier League rivals Arsenal. They want to fill the void left by Gabriel Jesus’ injury.