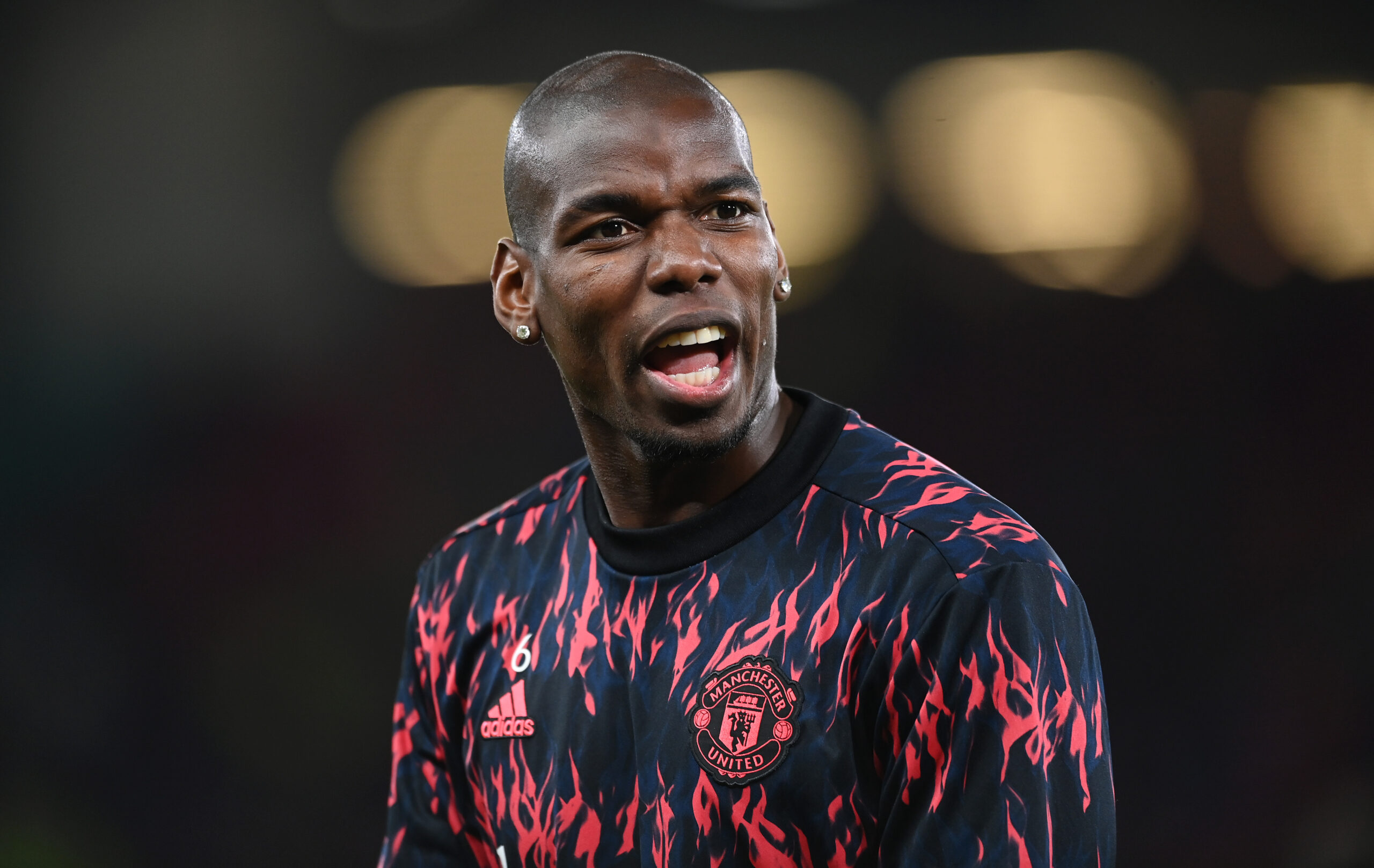 Manchester United are set to receive a spending boost this summer with a reasonable portion of their annual wage bill being cleared by the departure of multiple out-of-contract stars.

Nemanja Matic and Edinson Cavani are already confirmed to be leaving at the expiry of their deals on June 30. They are expected to be followed by the likes of Paul Pogba, Jesse Lingard, Juan Mata and Lee Grant.

Their exits will save the Red Devils as much as £48 million in yearly wages, as per Spotrac. The funds saved will be pivotal to the summer business as new manager Erik ten Hag looks to make the club more competitive.

Over the past few years, United have been prone to pursuing big-name players with huge salaries, but the trend should change under Ten Hag, who will want to be smart in the transfer market in terms of signings.

Instead of high-profile stars, the onus could be on pursuing emerging talents with potential. The Dutch tactician could be tempted to raid his former club Ajax to reinforce a few positions in the United squad.

Apart from Pogba, the rest of the above-mentioned players have hardly had a big impact on United’s performances in recent years. This has been one of the main criticisms laid by the fans towards the Red Devils board.

The club have been carrying too many passengers within the squad, who were not in the plans of previous head coaches. Under Ten Hag, this ought to change with every player in the first-team having a role to play.

The first part of the rebuild will be to lower the club’s significant wage bill. Part of it will happen with Bosman exits this summer, but there will undoubtedly be several more stars heading for the exit door.

Eric Bailly, Phil Jones and Aaron Wan-Bissaka are among other contracted players, who could make way in the upcoming transfer window, having barely been involved under interim boss Ralf Rangnick.