Man Utd to present massive offer for Antony this week 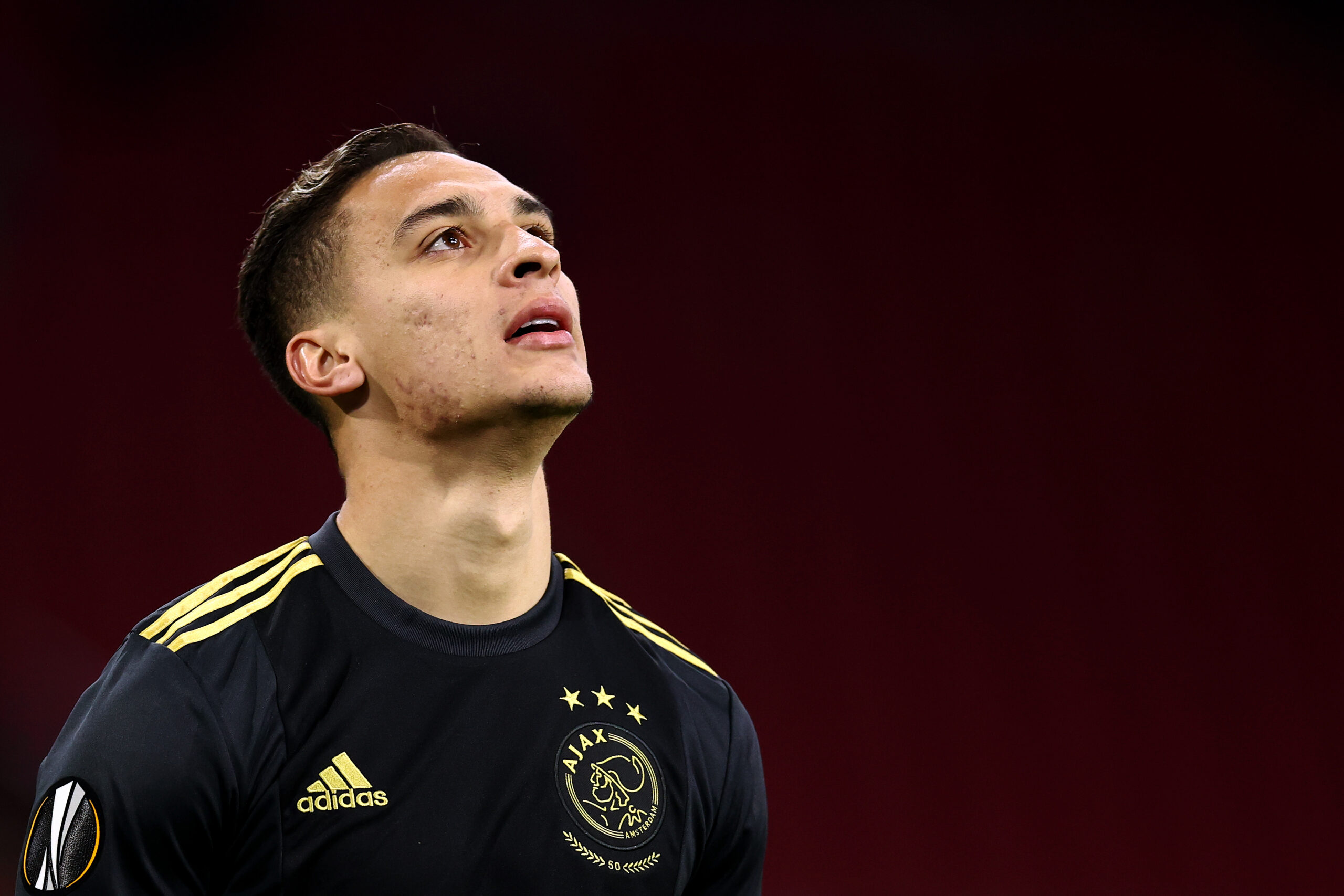 Manchester United have revived their interest in signing Ajax winger Antony this summer, according to Sky Sports reporter Dharmesh Sheth.

The Brazil international has been United’s top attacking target, but the club recently ended their interest in the player due to the gap in valuations.

They made a verbal bid of around €60 million in early July, but the proposal was rejected by the Dutch champions, who were eyeing €80m for him.

It has since emerged that the price tag has increased to €100m, but it appears United have not given up on landing Antony’s services this summer.

As per Sheth, the Red Devils are planning to make a ‘massive offer’ for Antony this week.

Meanwhile, Bart Sanders of Pantelic Podcast reports that the proposal will be €80m, but it may not be enough to persuade Ajax to sell Antony.

United will need to pay over the odds for Antony

United started the summer with a clear plan that they won’t be held to ransom, but that no longer appears the case with big-money bids planned.

Real Madrid’s Casemiro has emerged as a top midfield target for United lately, and they are willing to pay €80m for him while doubling his current wages.

While Casemiro has the credentials to back the price tag, the same can’t be said for Antony, who is just 22 years of age, and has yet to make a significant impact.

Of course, he has the potential to develop into a leading performer. He made 22 goal contributions from the right wing last term under Erik ten Hag at Ajax.

The Brazilian could peak in the prime years of his career under the same head coach, but United have probably left it too late to pursue his signature.

Had they attempted to sign him in early to mid June, they could have secured his services for €60m plus add-ons. They will now need to overpay for him.

Ajax made the most of United’s desperation to land Lisandro Martinez last month. Negotiations started at €45m, but the deal was eventually worth €67m.

In case of Antony, Ajax now value him in the region of €100m, as per Mike Verweij. United may possibly need to pay close to the fee with add-ons included.