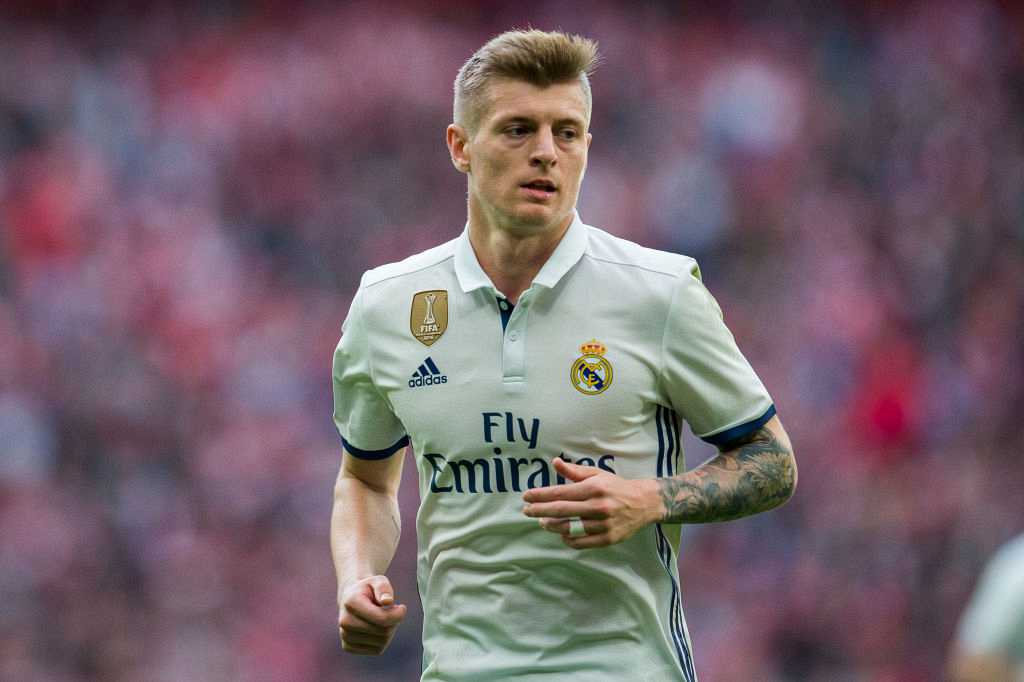 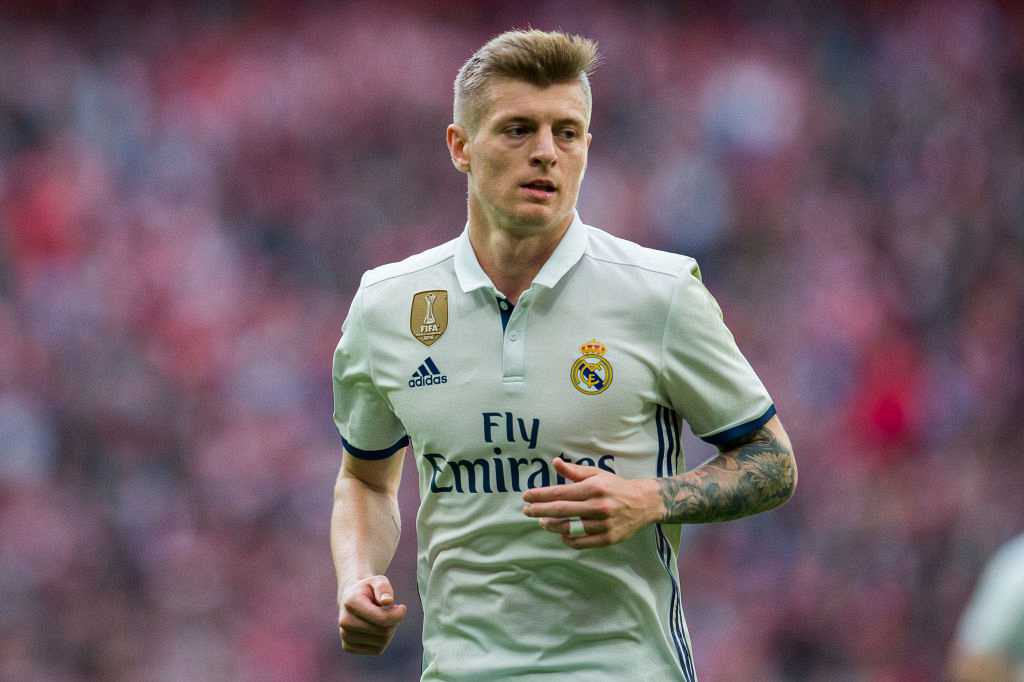 Jose Mourinho has been given the green light by Manchester United to make an offer of £70 million for Real Madrid and Germany star, Toni Kroos, according to a report.

The boss is looking to sign a second central midfielder this summer following the retirement of Michael Carrick and expected departure of Marouane Fellaini when his contract runs out this week.

So far during the transfer window we have brought in Fred from Shakhtar Donetsk to fill one of the vacant roles.

We have been linked to a number of players in this position, most notable Lazio’s Sergej Milinkovic-Savic, but now it appears we could be in for Germany’s match winner from Saturday night.

Kroos scored a stunning goal deep in stoppage time as Germany picked up a valuable 2-1 win over Sweden after losing their opening group stage game of the 2018 World Cup to Mexico.

It was reported back in April by TeamTalk that we had identified the 28-year-old as a key summer signing and were prepared to offer the central midfielder as much as £350,000-a-week to entice him into a move to Old Trafford.

Now it appears we are set to formalise our interested as Spanish outlet Don Balon claim that Jose Mourinho has been given the nod to a £70 million bid.

There’s no doubt that Toni Kroos has been one of the best midfielders over the past four seasons with Real Madrid, winning the Champions League on three occasions and the La Liga title once since joining from Bayern Munich in 2014.

Whether new Real Madrid boss Julen Lopetegui would be prepared to sell his star central midfielder remains to be seen, but the world football giants do have a lot of options there currently and could attract almost any replacement they want.

It would be a huge capture for us if Jose Mourinho was able to bring Toni Kroos to Manchester United, but with four years left on his contract at the Santiago Bernabeu Stadium, Real Madrid certainly aren’t under any pressure to sell.