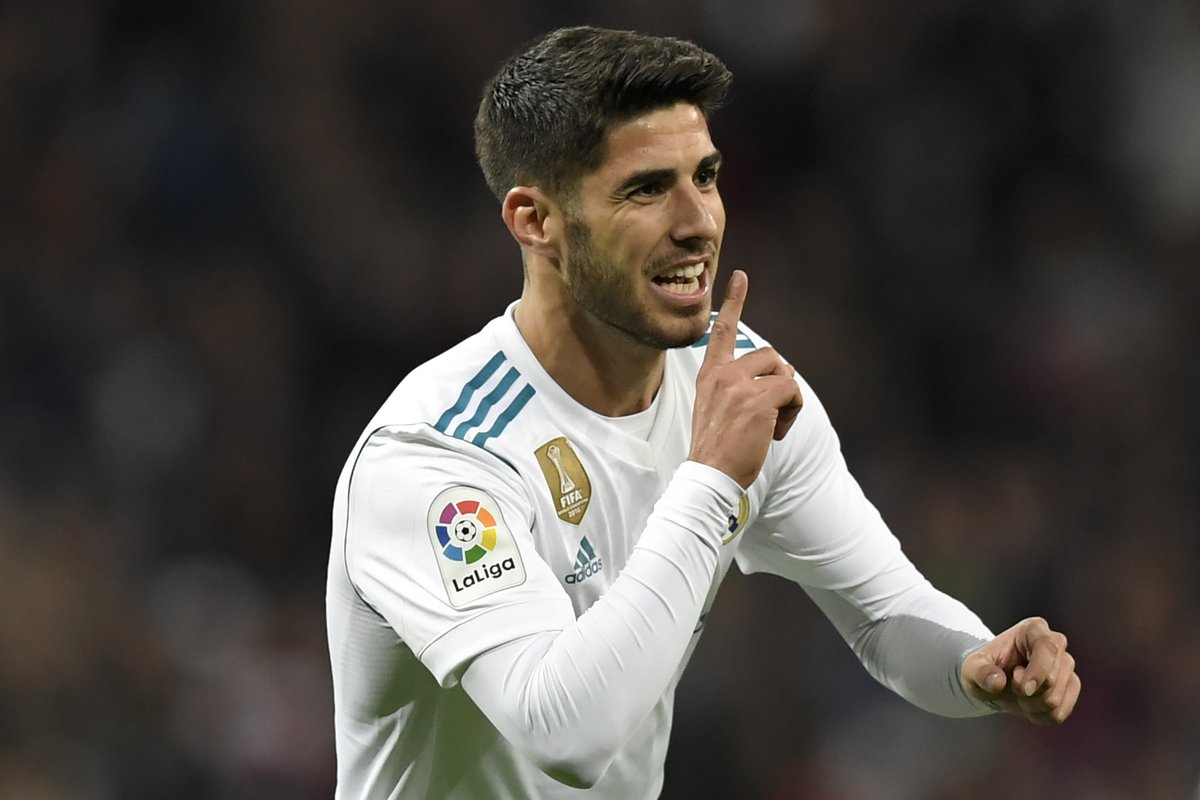 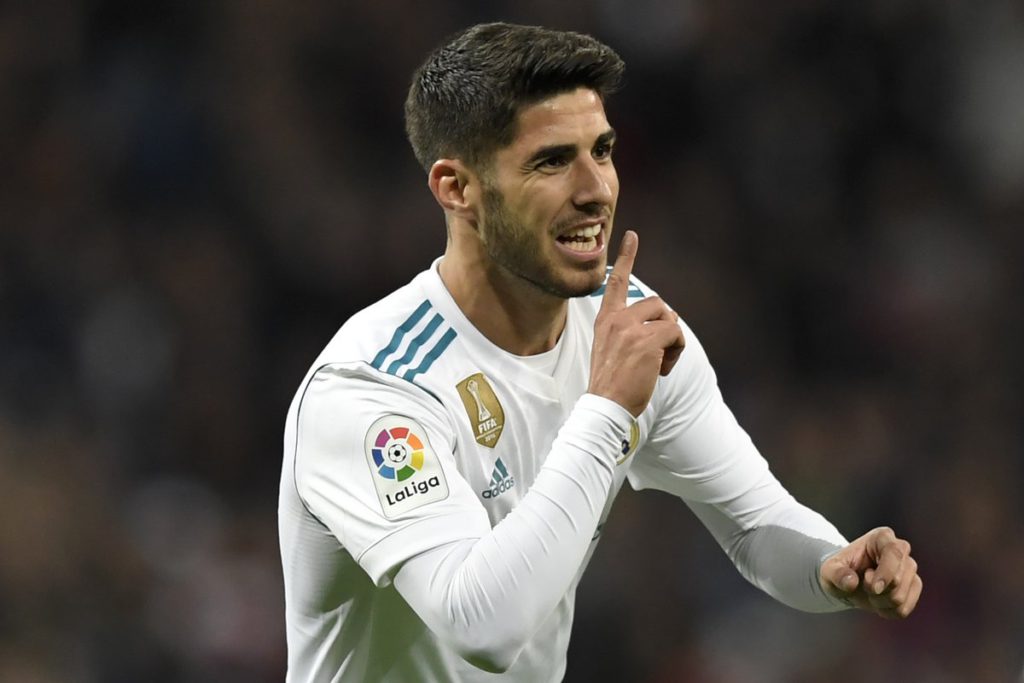 Manchester United have been linked with signing a number of top stars this summer following the acquisition of both Fred from Shakhtar Donetsk and Diogo Dalot from FC Porto.

One player who has recently been linked with a move to Old Trafford is Real Madrid’s Marco Asensio.

The 22-year-old is coming off a break out season with the Champions League winners where he scored six goals in La Liga and recorded a further six assists in only 19 starts.  His performances in both the league and Europe’s elite club competition earned him a place in the Spain squad for this summer’s World Cup, when the likes of Juan Mata and Cesc Fabregas missed out.

Reports are now suggesting that Asensio is considering a move to the Premier League, with Chelsea and Manchester United both considered, should Real Madrid sign Neymar from Paris Saint-Germain this summer.

Having only started half of Real Madrid’s La Liga games this past season and just three of their 13 Champions League matches, the last thing the Spanish international needs is another big name signing in his position.

Marco Asensio already faces competition from the likes of Cristiano Ronaldo, Gareth Bale and Isco for a starting position at the Santiago Bernabeu.

The attacking midfielder has been with Real Madrid since joining from Real Mallorca in 2014 and has turned into one of the most exciting young players in European football over the past couple of seasons.

Failing to hold down a regular place in the starting lineup in the Spanish capital could see Asensio opt for a transfer away from Real Madrid; similar to Alvaro Morata’s moves to Chelsea last summer.

According to TeamTalk, Marco Asensio is considering between Chelsea and Manchester United should new Real Madrid head coach Julen Lopetegui bring his number one target, Neymar, to the Spanish giants.

The report sites Spanish outlet El Gol Digital as saying that Asensio is already considering a move to England to give him a fresh start.

However, whilst we are able to offer Champions League football and showing the most interest in the attacking midfielder, TeamTalk report that Marco Asensio would favour a move to London, which would put Chelsea in pole position to sign him, should he leave Madrid this summer.  This despite the Blues only being able to offer Europa League football.

Chelsea also have issues with their manager.  Many reports suggest that Antonio Conte will depart before the start of next season whilst former-Napoli boss Maurizio Sarri has been strongly linked with a move to Stamford Bridge.  None of this has been cleared up yet and the 2017-18 Premier League season finished more than a month ago.

There’s no doubt that Marco Asensio is gifted and would bring something to Manchester United.  However, TeamTalk are reporting that Real Madrid have already rejected an offer of £131 million for the talented youngster, so it would suggest we’d have to pay a ridiculous transfer fee to bring him to the Premier League.