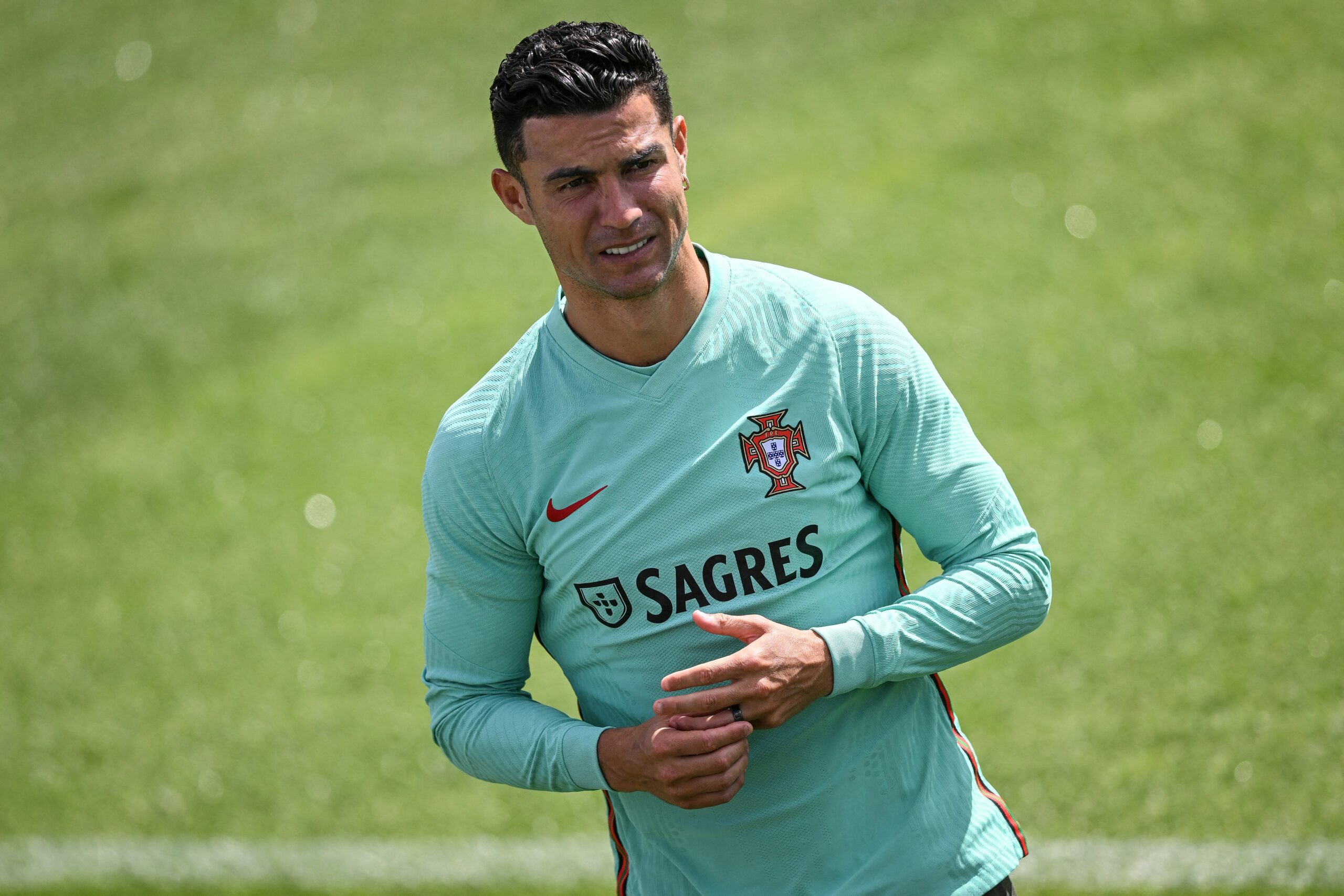 Manchester United look on course to confirm their first signing of the summer this week with defender Tyrell Malacia having undergone the first part of his medical.

A deal for the left-back was agreed with Feyenoord during the back end of June. The 22-year-old was on course to join French club Lyon before United hijacked the transfer.

After sorting out representation issues, Malacia was at Carrington yesterday to complete the first part of his medical tests. The remaining will be conducted later today.

As per reputed journalist Fabrizio Romano, an announcement is expected soon with Malacia having already agreed terms over a four-year deal with an option for 12 months.

Due to international duty last month, a number of key players at United were granted an extended break. Bruno Fernandes, Cristiano Ronaldo, Harry Maguire and Fred are among the long list of names.

They are scheduled to report from today which has been confirmed by Fernandes. It remains to be seen whether Raphael Varane is also involved after his recent hamstring injury on Nations League duty.

The squad will only spend a few more days in Carrington before they travel to Thailand on July 8. The Red Devils are scheduled to face rivals Liverpool on July 12 before making the trip Down Under to Australia.

Ronaldo’s future has been the main topic of discussion since Saturday afternoon. The Portuguese star has requested to leave United this summer if they receive a satisfactory offer for his services.

The Red Devils’ hierarchy continue to insist publicly that the 37-year-old won’t be leaving the club, but there is acceptance behind the scenes that parting ways could be the best solution.

There is a belief that keeping Ronaldo against his will could be detrimental for the progress under new manager Erik ten Hag. The Dutchman is due to hold face-to-face talks with Ronaldo.

Despite Ronaldo’s request, United expect him to be involved in the pre-season tour of Thailand and Australia which suggests that his future may not be sorted until late July or early August.