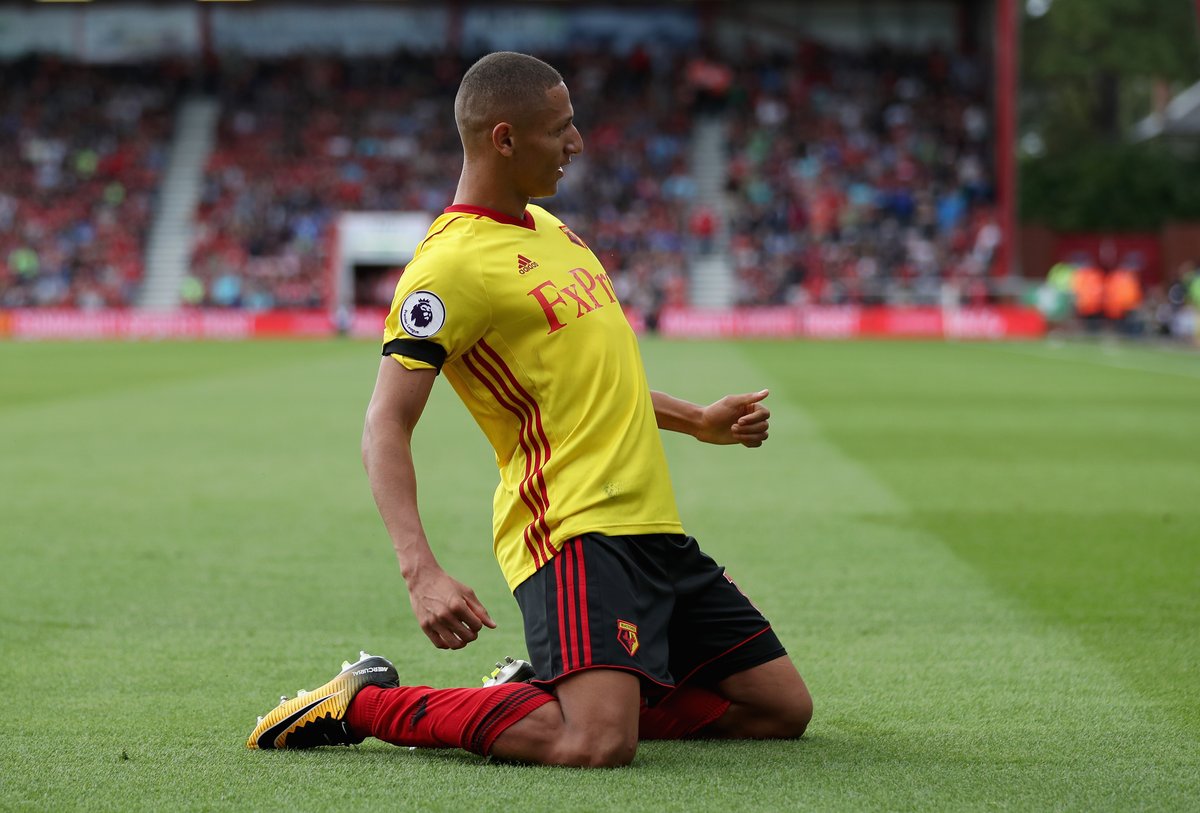 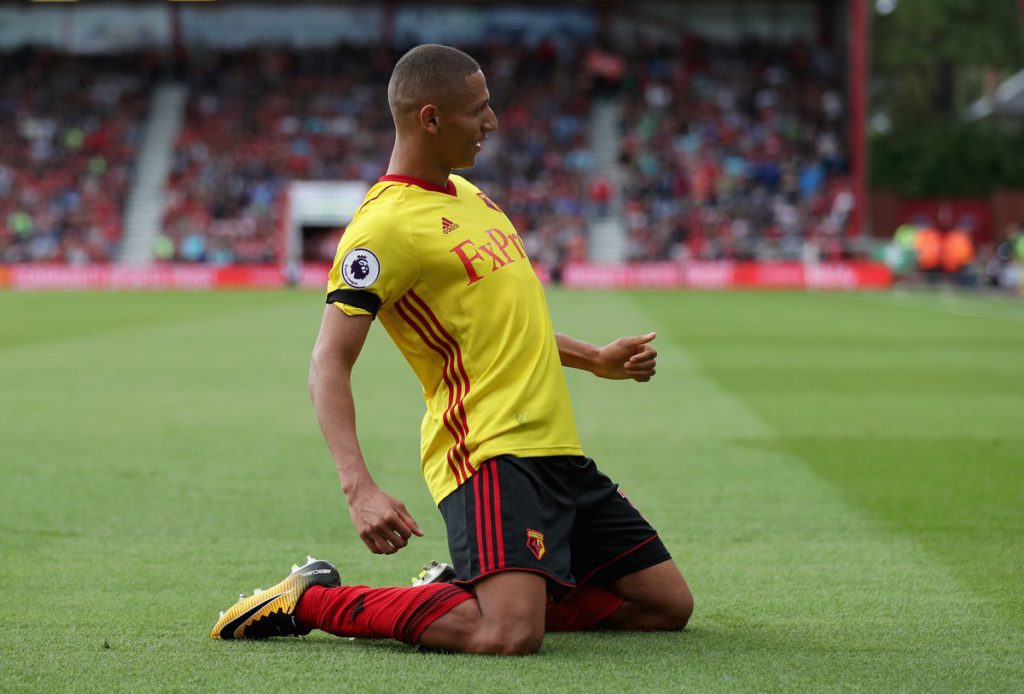 Manchester United have already confirmed the signing of Fred from Shakhtar Donetsk today and could make a move for a second Brazilian this summer.

We were linked with a move for Watford’s Richarlison earlier this year and now the Hertfordshire club have named the price they would be willing to entertain.

The 21-year-old made an immediate impact at Vicarage Road following a move from his homeland last summer but his form dried up severely during the second half of the season.  Javi Gracia took charge in January but failed to re-find the form of the Brazilian.

According to the Sun, Watford would be willing to listen to offers of £40 million or more.  In today’s market that is reasonable for a player who has shown he is capable of delivering in the Premier League.

However, Richarlison played on the left wing for the Hornets last season – a position we already have covered.  We signed Alexis Sanchez from Arsenal in January which saw both Marcus Rashford and Anthony Martial’s game time limited during the second half of the season.

Whilst Sanchez is capable of playing in the number 10 and right wing roles just as well, Rashford naturally being a striker, and Martial linked with a move away from the club, there could well be space for Richarlison at Old Trafford.