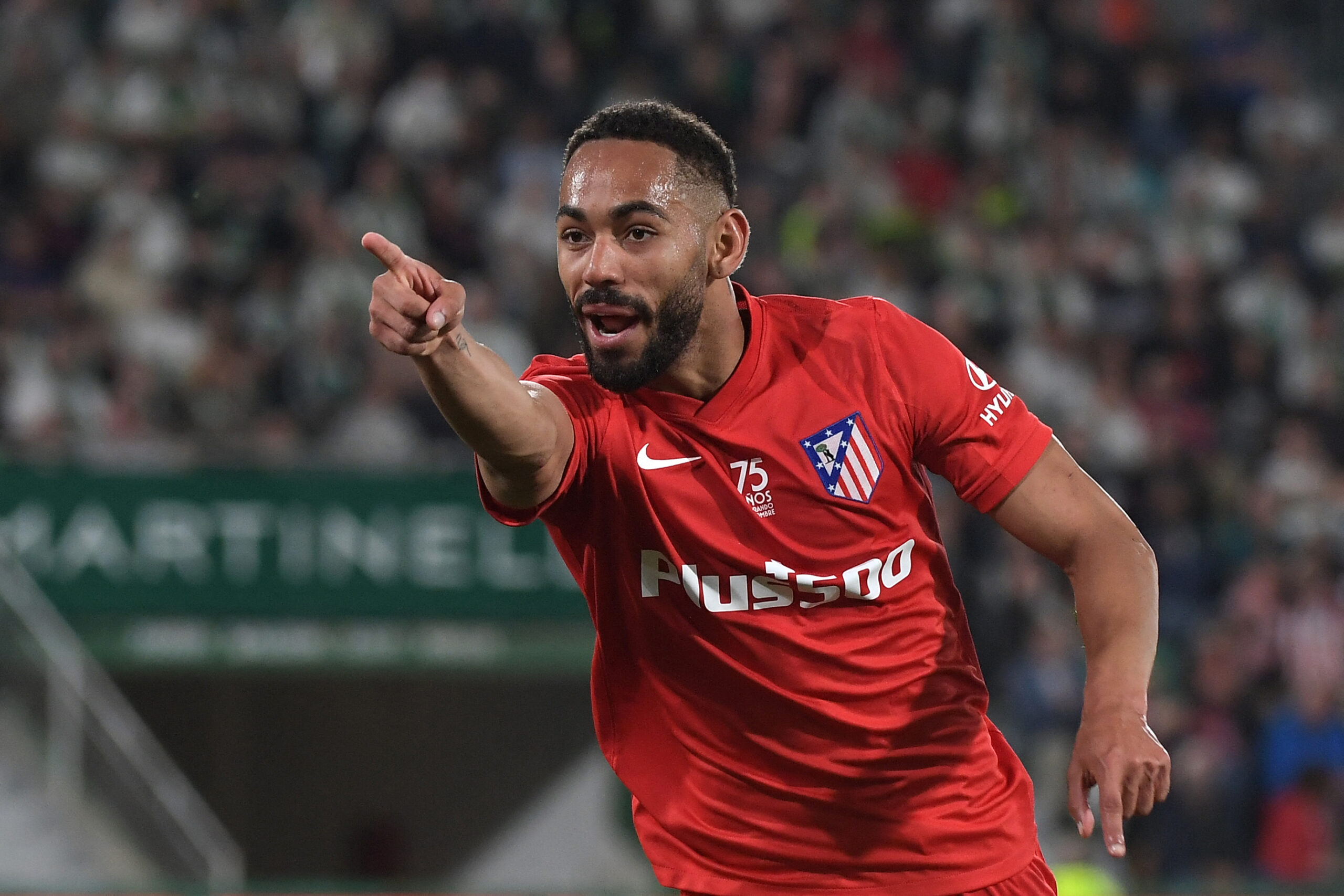 The Brazilian had a good debut season at Atletico last term, bagging seven goals and six assists from just 1,176 minutes of playing time in all competitions.

United tried to sign him over the summer, but Atletico decided to keep him as he was considered as the third choice striker behind Antoine Griezmann and Joao Felix.

However, his situation has changed this season. He is now the fifth-choice option with Alvaro Morata and Angel Correa also preferred ahead of him by Diego Simeone.

Hence, Cunha is prepared to move on in January. The 23-year-old recently failed to make Brazil’s World Cup squad, but he is still said to have a ‘good poster’ in England.

Both Cunha and Atletico are looking forward to Premier League offers. The Spanish club appear keen on selling him to recoup losses after their early Champions League exit.

Cunha could be Cristiano Ronaldo’s replacement at Man Utd

United are currently assessing the future of Cristiano Ronaldo after his explosive interview on Sunday.

The Portuguese said that he was betrayed by the club over the summer and added that he has no respect for manager Erik ten Hag, who has shown no respect to him.

After such comments, the right solution should be to terminate his contract. Ten Hag may want a replacement in place and we believe Cunha could be targeted.

The young striker has registered just two assists for Atletico this term. However, he has played just over 500 minutes under Simeone, who only sees him as a substitute.

Cunha will want more playing time at his next club to prove himself and United could offer him exactly that, particularly with the rotation required after the World Cup.

The schedule will be hectic with another 24 league games on top of Carabao Cup, FA Cup and Europa League commitments. United can’t rely on Marcus Rashford and Anthony Martial alone.

Martial has picked up three injuries this campaign and him staying fit is no longer an assurance.

Atletico purchased Cunha from Hertha Berlin for €26 million last year and the Spanish club could be willing to sell him for a similar fee when the transfer window reopens.