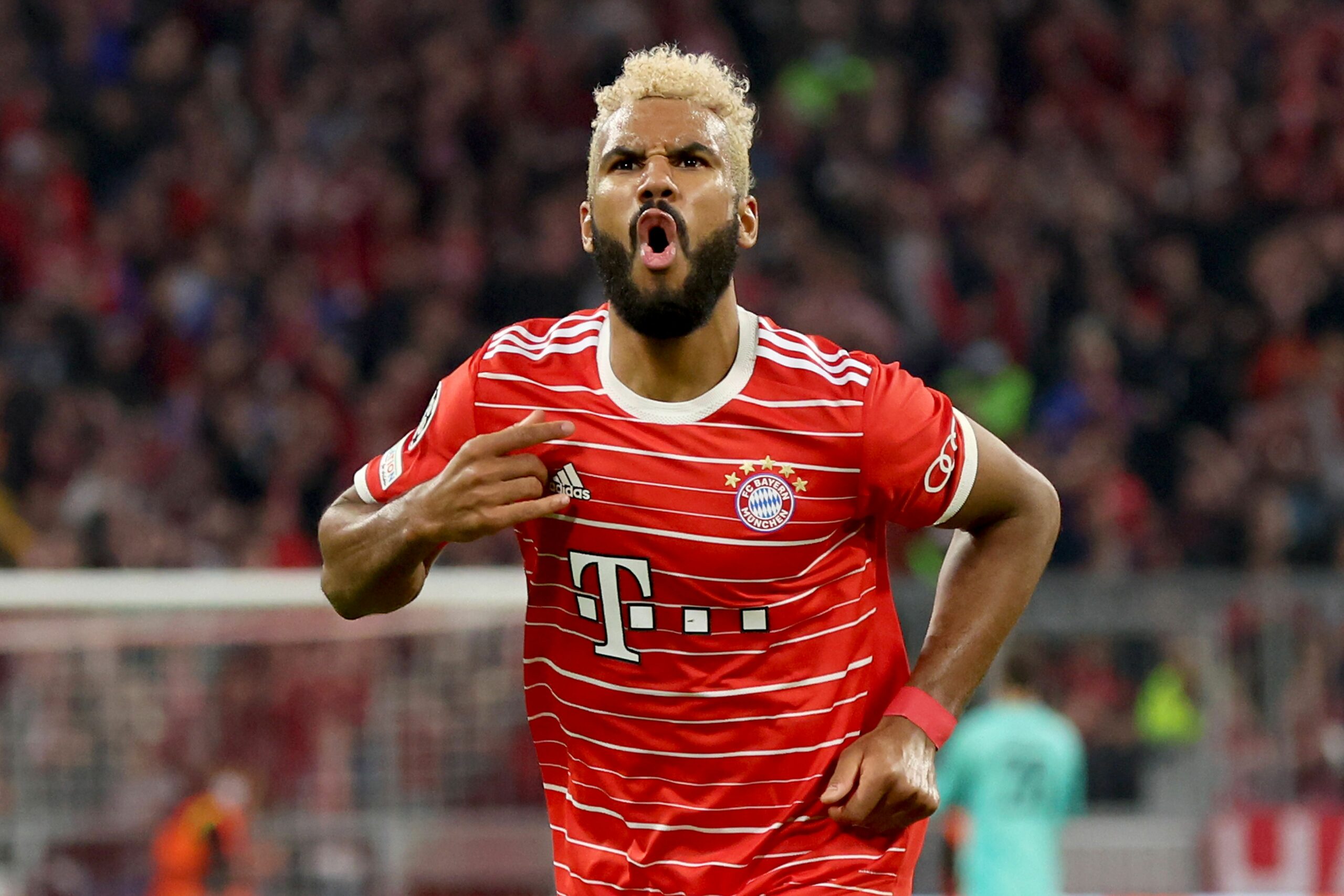 Manager Erik ten Hag recently confirmed that the club are eyeing a new striker but added that they should not just burn money on the wrong candidate.

United are aiming for a low-cost signing this winter and Plettenberg claims that the hierarchy are still interested in pursuing the services of Choupo-Moting.

The Cameroon international has entered the final six months of his contract at Bayern. The German giants have yet to convince him to put pen-to-paper on a renewal.

The 33-year-old does not want to be a back-up option at Bayern next term.

Choupo-Moting would be a good stop-gap signing for United

The former Schalke 04 star has been a revelation for Bayern since Robert Lewandowski’s exit last summer.

Choupo-Moting has not had a great scoring record in his career but has been in sublime form this campaign, registering 11 goals and three assists from just 16 games for Bayern.

The striker was also impressive at the World Cup, scoring in the thrilling 3-3 draw against Serbia.

Hence, United’s interest does not come as a surprise. The club have pursued some experienced strikers in the past few years such as Edinson Cavani, Zlatan Ibrahimovic and Odion Ighalo.

Choupo-Moting has largely played as a striker for Bayern and previously at Paris Saint-Germain. However, he can also operate out wide and likes to contribute defensively as well.

On top of this, he has Premier League experience too. Choupo-Moting bagged five goals and five assists for Stoke City in his only campaign in the English top-flight in 2017/18.

In our view, he would be a good stop-gap signing until the summer before being sold.

The big question is whether Bayern will consider any transfer bids for him. He is valued at €6 million by Transfermarkt but they may make exorbitant demands of €15-20m to sell him.