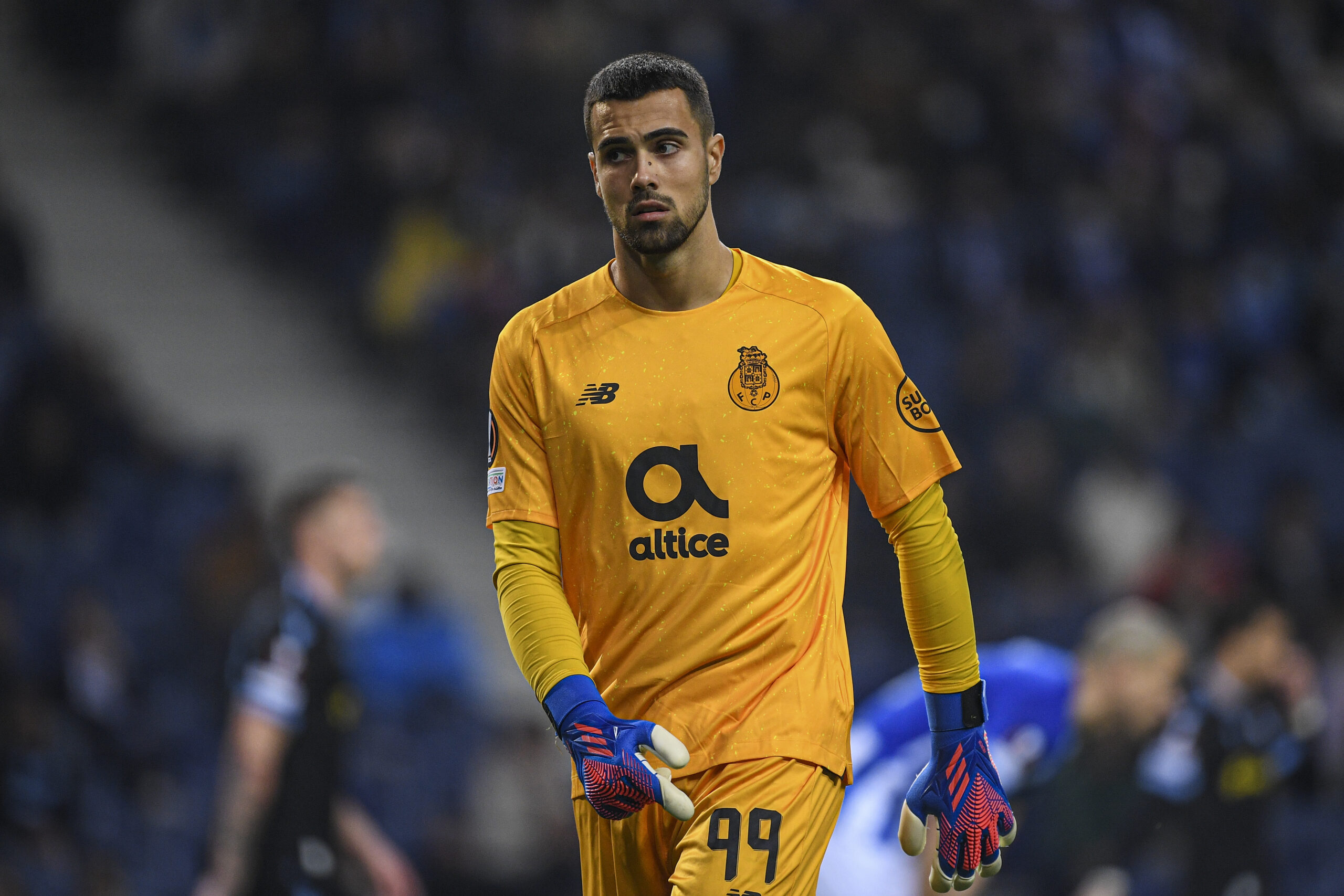 Manchester United continue to have a firm interest in signing Porto goalkeeper Diogo Costa despite his unconvincing displays for Portugal at the World Cup.

The 23-year-old was the first-choice keeper for his country during their World Cup campaign where his performances were not up to the required level.

His howler against Morocco sealed Portugal’s exit at the quarter-final stage, but he continues to be rated highly by some of the top European clubs, as per A Bola.

United still have a firm desire to sign Costa while Barcelona and Chelsea are also keen. Any club wanting to sign him may have to trigger his €75 million (£64m) release clause.

Man Utd have big decision to make next summer

David de Gea has been United’s undisputed goalkeeper this term. He started the season poorly with error-prone displays but has since redeemed himself with outstanding saves.

Despite this, there are doubts over his future. His current £375,000-a-week deal expires next summer and United appear reluctant to trigger the 12-month extension clause for now.

The Spaniard is willing to accept a 50 per cent pay-cut to pen a new contract, but the final decision could rest on what Erik ten Hag wants from his goalkeeper going forward.

De Gea is obviously blessed with terrific reflexes but he is not the best when it comes to playing out from the back or providing accurate long balls in the final third of the pitch.

As a result, United have been linked with Yann Sommer, who could be available on a free transfer next summer. The Swiss would be a low-cost option as he earns £36,000-a-week.

Costa, on the other hand, will cost plenty. Aside from the big transfer fee, the 23-year-old could eye a significant salary as he is just entering the prime of his playing career.

For next summer, United have a big decision to make. They have the choice to keep De Gea, buy Sommer on a Bosman deal or make a huge outlay to bring Costa from Porto.