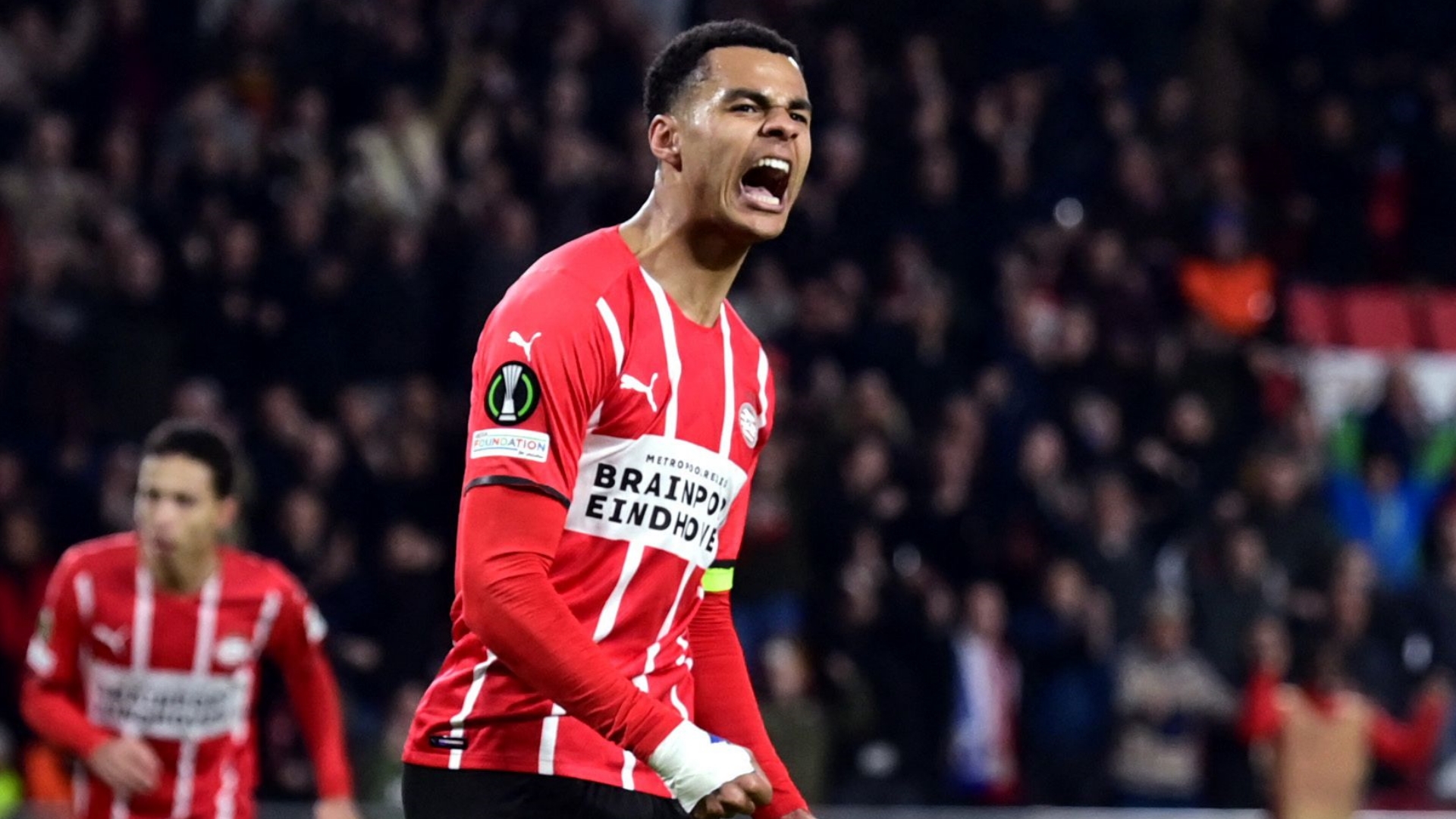 The Red Devils were heavily interested in signing the Netherlands international over the summer, but they could not afford him after the huge €100 million fee spent to land Ajax’s Antony.

Gakpo has since publicly confirmed contact with United and manager Erik ten Hag and there is an anticipation that the club could return for his services in future.

It is now reported that the hierarchy are ‘still attentive’ to the player and a move could be on next summer especially if Marcus Rashford heads for the exit door.

However, United now face stiff competition in the form of Paris Saint-Germain, who believe Gakpo has the technical qualities and room for progression at his age.

United should be pro-active by signing Gakpo in January

Gakpo was linked with a move to Leeds United before the summer transfer deadline, but the attacker made a U-turn and decided to continue with PSV until the World Cup.

The Dutchman no longer has plans of joining the struggling Yorkshire outfit and the Red Devils must look to land his services ahead of other high-profile clubs in January.

Gakpo’s form at PSV has been nothing short of exceptional this campaign. The 23-year-old has registered 13 goals and 11 assists from just 19 appearances for them.

A strong World Cup showing would further enhance his reputation. If United opt to wait until the summer for marquee signings, there is a high chance that they could miss out on Gakpo.

They must be pro-active and sign him at the turn of the year. One big advantage for them over Paris Saint-Germain would be the assurance of a regular starting spot.

Gakpo could make the left-wing position his own similar to Antony on the right flank. This could mean that Marcus Rashford or Anthony Martial could lead the line regularly.

Jadon Sancho could be played as a number 10 in future. The England star is not blessed with extreme pace but his composure and dribbling ability could be ideal for the role.

Jorge Mendes wants to bring Joao Felix to Man Utd as Cristiano Ronaldo’s replacement
‘When the team needs you, you have to be there’ – Lisandro Martinez discusses the versatility he brings to the squad